A man wearing only a rubber Ronald Reagan mask and a sock around his privates helped an Alabama couple ring in the New Year in a way they'll likely never forget after they caught him prowling outside their home.

“My husband saw him and immediately tried to go out to catch him,” Danielle Yancey, who starred in Bravo’s reality TV show “Jersey Belle,” posted on Facebook with the 36-second video.

The couple said they then called 911.

Vestavia Hills police, reached by AL.com, said they received a call about a teenage streaker around that same hour of 11 p.m.

Yancey said she's laughing about the incident now but cautions that it could have easily turned dangerous.

She expressed thanks that her husband saw him and scared him away.

"I don't think he had a gun on him, but he could have potentially hurt us or we could have hurt him," she told AL.com. "Even if it was a prank, it could have become very scary and dangerous quickly." 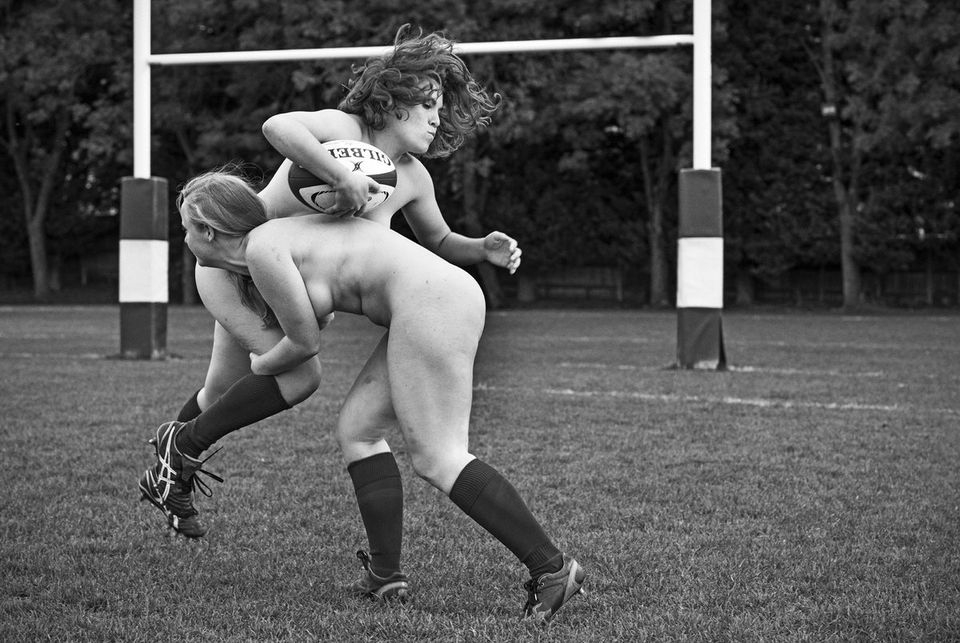