A new genre of hip-hop pushed its way to the forefront of mainstream culture 25 years ago on Aug. 8, 1988, when N.W.A's influential debut album "Straight Outta Compton" hit stores. Boasting socially charged lyrics laced with profanity and aggression, "Compton" is often considered the grandfather of gangsta-rap albums. We're taking a quick look back at the classic.

"Straight Outta Compton" peaked at No. 37 on the Billboard 200 albums chart and No. 9 on the Top R&B/Hip-Hop chart. It has since been certified triple platinum. 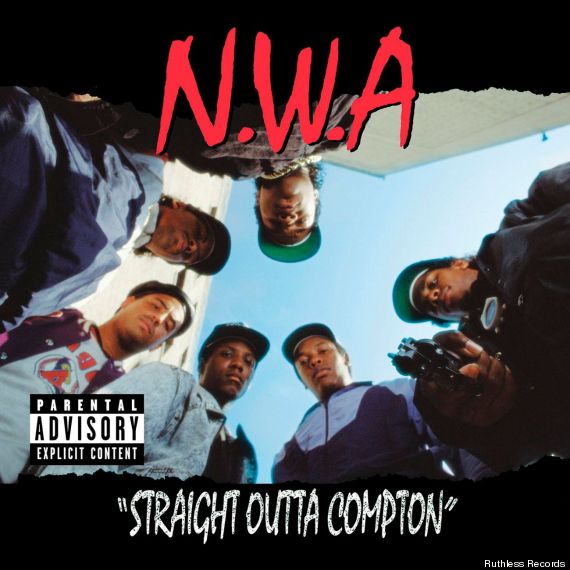 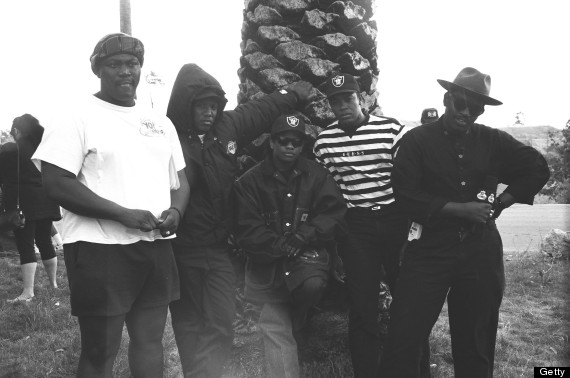 The first single from the album, the eponymous "Straight Outta Compton," failed to place on the Billboard charts. VH1 ranks it the sixth best hip-hop song of all time.

The second single, "Gangsta Gangsta," never received a music video but made a splash on the rap chart, despite the album's controversial lyrics limiting its radio play.

In 1989, An Australian radio station played the third single, "Express Yourself," on continuous loop for 24 hours while protesting government censorship.

Despite never being released as a single, "F--k tha Police" is arguably the most influential song from "Compton." Its controversial lyrics prompted the FBI to write a cautionary letter to the group's record distribution company: "Advocating violence and assault is wrong. ... Music plays a significant role in society and I wanted you to to be aware of the FBI's position relative ["F--k tha Police"] and its message." Rolling Stone placed the track at No. 417 on its list of the 500 Greatest Songs of All Time.

While rap is often said to have originated in the Bronx and Brooklyn, N.W.A is credited with bringing the genre to the West Coast. 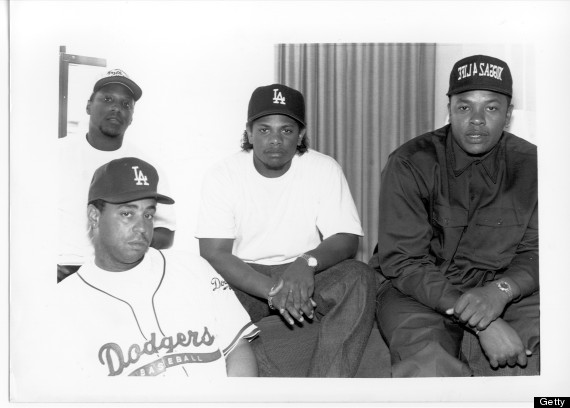 N.W.A will receive the biopic treatment in 2014. 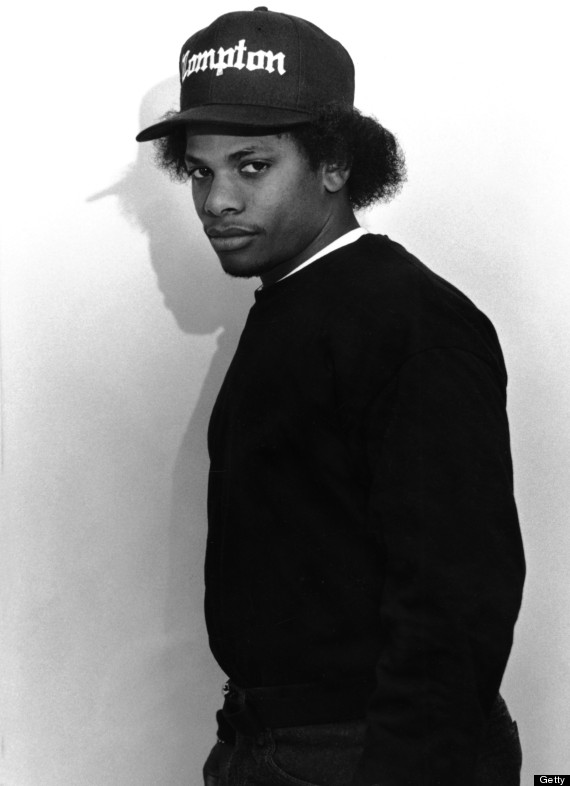