Bodegas have long served as faithful staples, catering to New Yorkers' bare necessities and late-night whims. And while the rubric of what exactly defines a bodega is up for debate, it's fair to say all locations vying for the classification must offer food for purchase: sandwiches, hot sauce, chips, sour candy, steam table buffets, you name it.

Finally, one graphic designer is paying tribute to those crucial bodega provisions -- namely, to the outlandish food posters that adorn such neighborhood mainstays -- with a Tumblr aptly coined Deli Grossery.

"Deli Grossery has become a sort of digital preservation project, capturing a glimpse of local stores and their gritty charm before they disappear," proprietor Michael Silber said in an email to HuffPost. 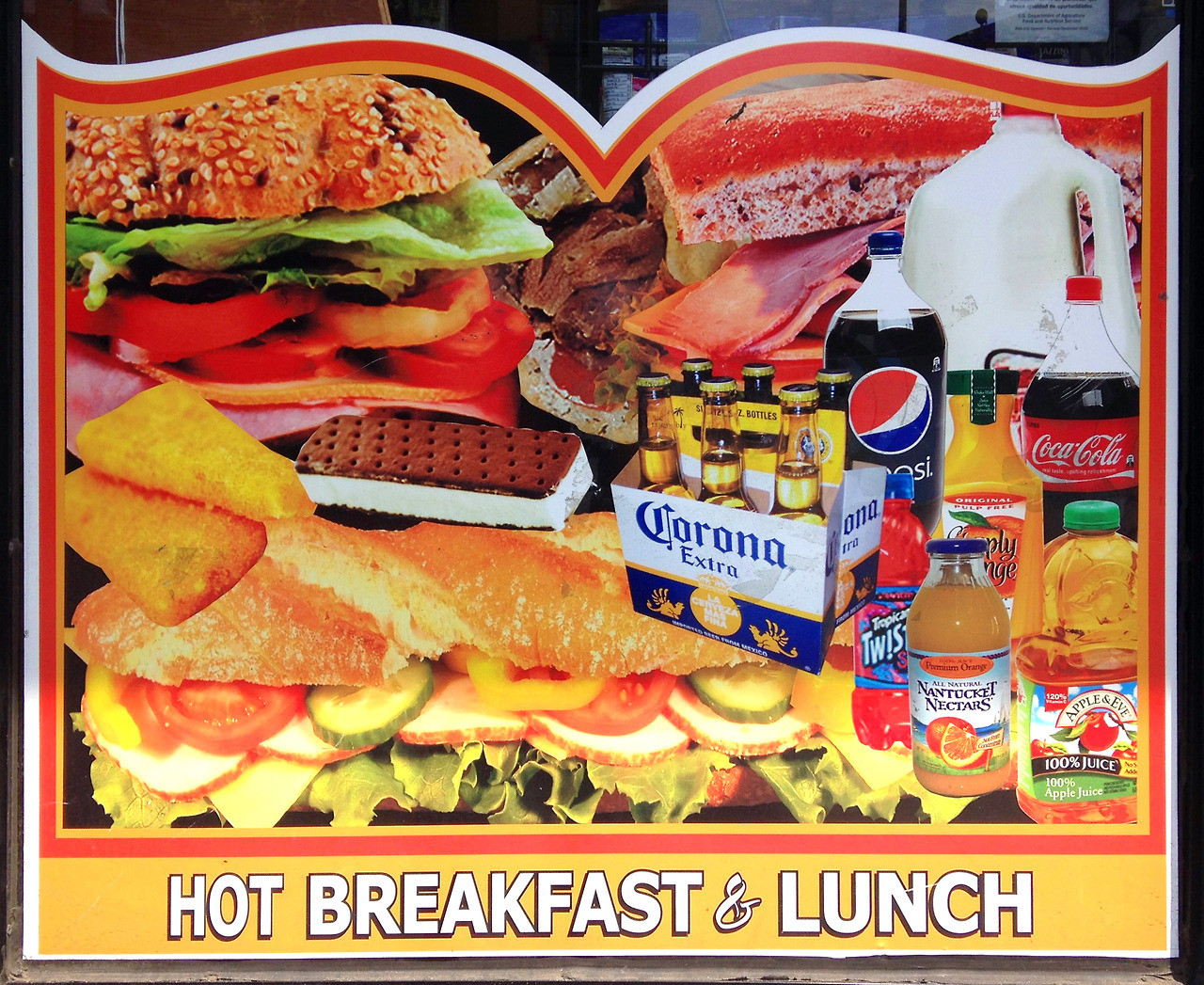 This poster highlights the beautiful hodgepodge of bodega offerings.

As absurd as some of the posters may be, their presence is bizarrely comforting in a city overtaken by artisanal, organic everything. Screw kale, in other words -- sometimes you just need that late-night hero.

"Every time I take a walk in a new neighborhood, I hope to find something unique," Silber said. "Something strange, aged and faded, horribly photoshopped, or artfully hand-crafted... anything that will tell a story or make me laugh."

We think the posters below certainly fit the bill. Check out the whole collection at deligrossery.com. 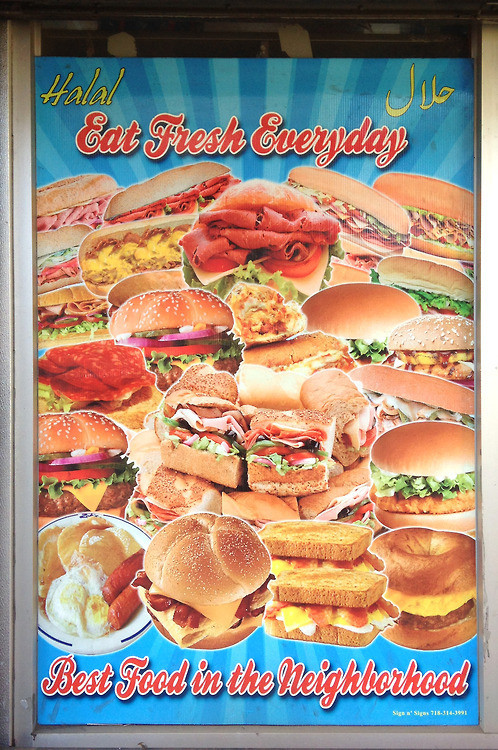 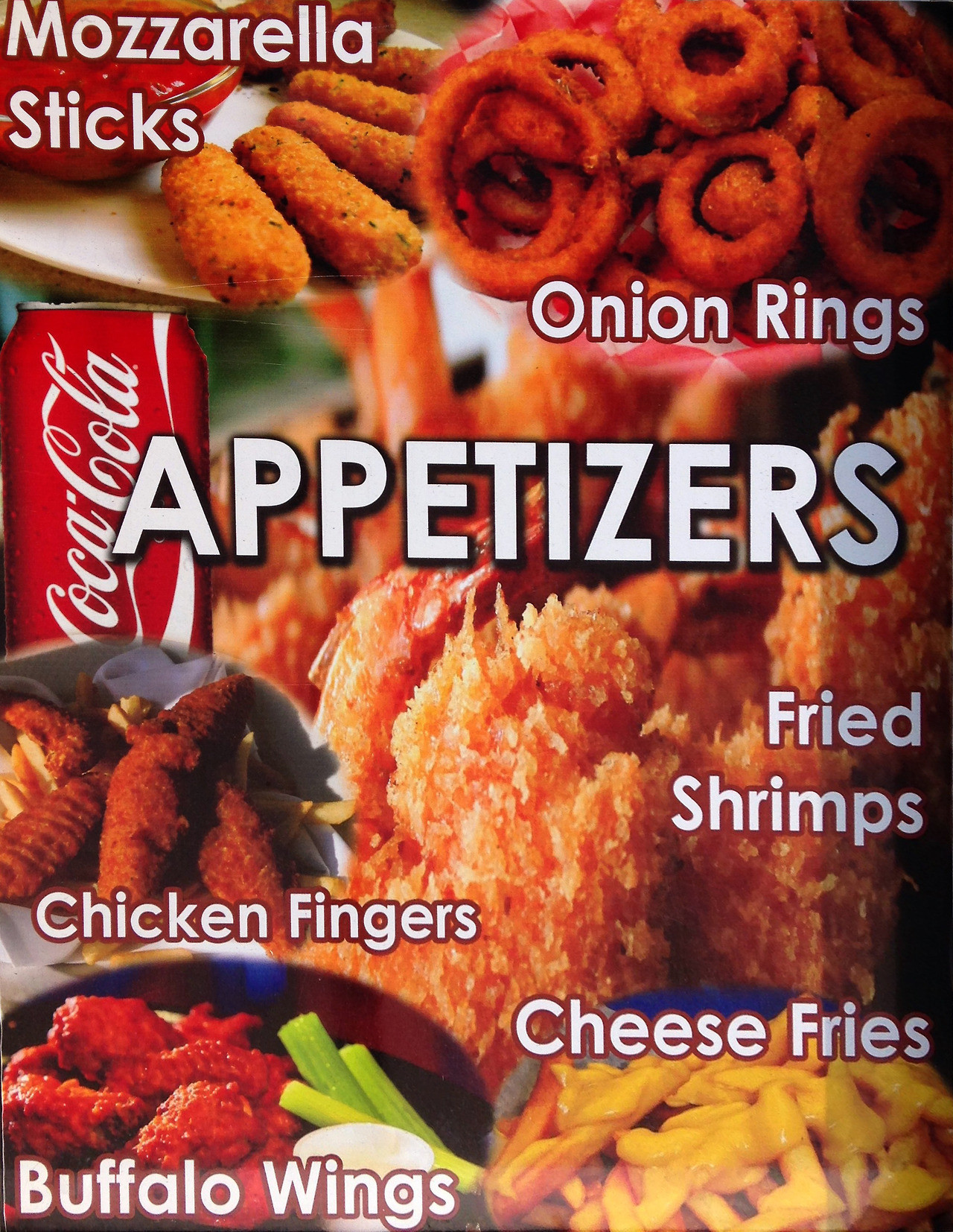 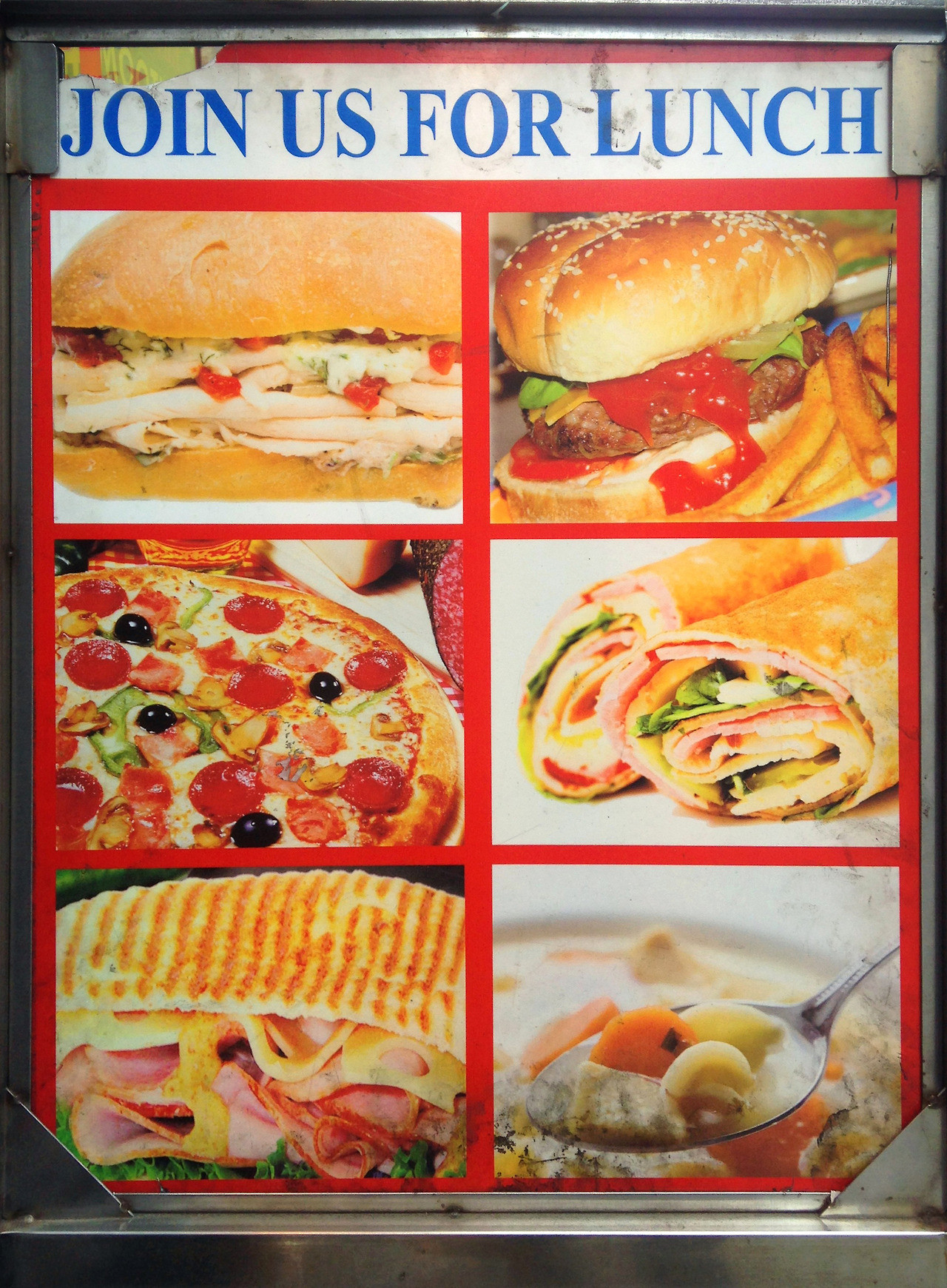