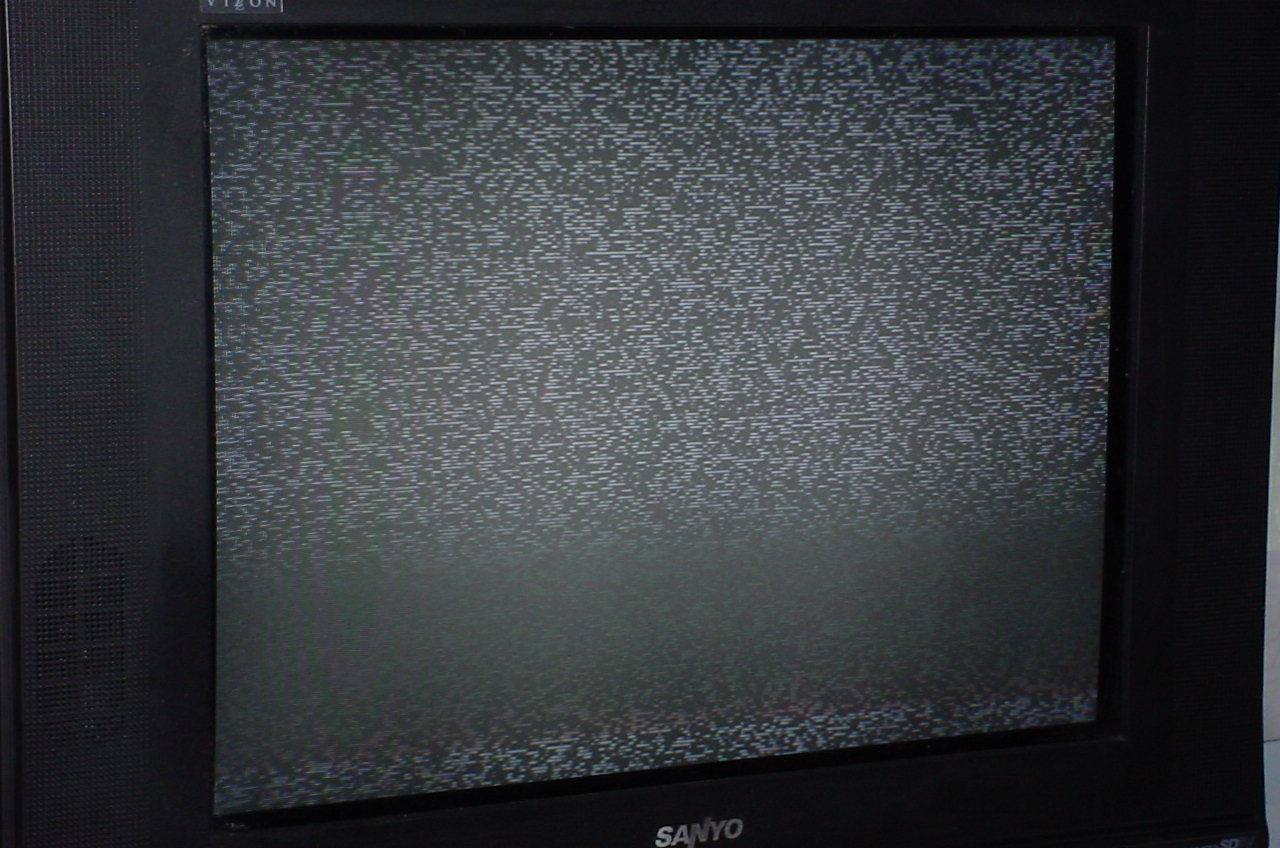 Long gone are the days when Reynolds Wrap aluminum foil could roast a turkey, and cook the airwaves to receive local broadcast stations. Black and white television was dramatic to watch, with the porcelain skin, shiny hair and led colored lips exemplified in many classics, like Dark Shadows lead character Barnabas Collins. Color television was LSD brought into the living room, later exploited by Turner Network Television for Turner Movie Classics and TNT with a colorization of old black & white films, and digitally remastered disintegrating color films -- for cable viewing as we know it.

For over a decade, I moved through pockets of the city like most New Yorkers -- rabbit ears and Joan Crawford's beloved wire hangers reigning in my TV reception, from sublets in the West Village, to illegal dwellings on the Upper West Side, to final relaxation in a diminutive rent-stabilized Hell's Kitchen abode.

I was able to keep the seduction of cable television at bay until four years ago, when I surrendered to generic viewing habits and allowed Nielsen Ratings into my psyche. I became at the mercy of the telecommunications superhighway linking buildings, condos and apartments together with the infamous thick, white cable wire that snaked through the landscape of your apartment, from the window, across the floor, behind furniture, under rugs and chairs to its fornication with the back of your TV.

I was content watching broadcast shows, PBS and cable with analog access -- but with this so called improved digital conversion -- I have a grievance. Someone who probably doesn't watch television decided it is the viewers' right and pleasure to see every mole, ingrown hair and Botox injection site of our favorite televised personalities, Hollywood stars, and reality show outcasts (made popular without merit by the mass media).

Maybe my reluctance is because I abhor change, but frankly the "if it ain't broke, don't fix it" adage applies here. And as the cable companies prepared over a 16-month period for the digital conversion by instilling fear into their customers, their dialing for dollars to "upgrade" customers by awfulizing lost channels or poor skin tone with a government approved digital cable box only helped to line their pockets. 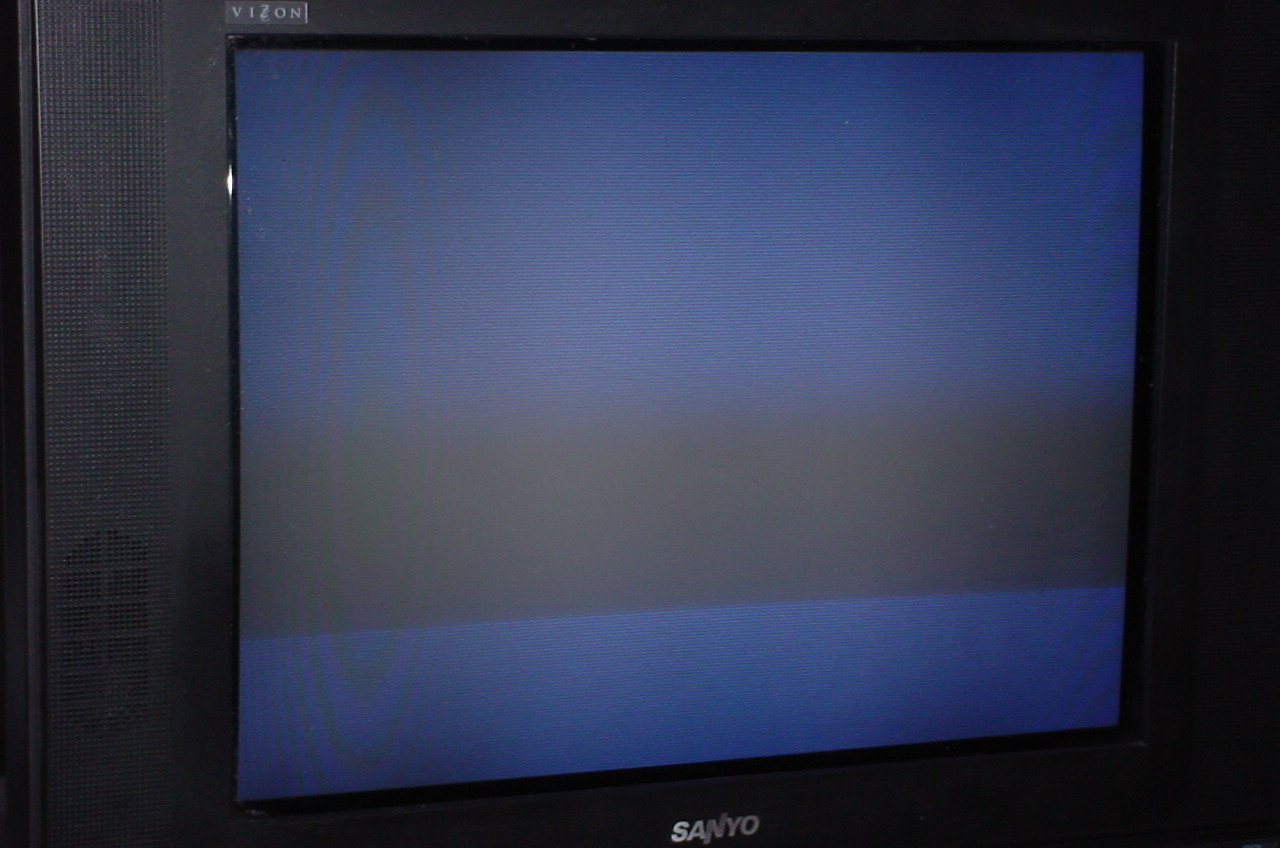 My carrier, Cablevision, attempted to convert my UHF addiction and seduce me from the "Basic Package" of 44 channels to a "Premium Package" with over 100 digital channels and a new digital box for $50 a month. I resisted the fear-based marketing ploys of snowy channels, green halos and empty blue screens.

Then in February 2008 over a three-day period, MTV ran a crawl at the bottom of the screen informing viewers their channels would be lost as cable was preparing to nix the music video from "the basic" line up, urging the music aficionados to call a specific telephone number to complain. They banded together and successfully kept MTV on the air, but that's where my viewing pleasure ended.

As Cablevision proceeded under the guise of "digital conversion" to axe nearly ten channels, one being my Monday-night affair with the Travel Channel's No Reservations with the effervescent Anthony Bourdain, the edgy NYC Master Chef who took his culinary skills to a new art as he traveled across the world; his appetite was quenched with delicacies that normally bring the cast of Survivor to heave. Animal Planet and my weekly teachings from the British dominatrix clad in black in Me or the Dog was also in Cablevision's pooper-scooper. Although displeased, I said "ciao" to Bourdain, barked farewell to The Puppy Bowl and a handful of others.

When February 2009 crept in, so did the crawls below my favorite shows -- as cable was back to their old tricks of devouring another 15 channels without even a burp. By the time they were done, they decided I should no longer watch MSNBC for my political news and the comic relief of Chris Matthews, Keith Olbermann and Rachel Maddow. I was reduced to their selection of the FOX News Network and Rush Limbaugh, CNN's Wolf Blitzer, and CNBC's Jim Cramer. VH1, MTV, A & E, Lifetime, WE, E! and AMC were axed. Then they pulled the coaxial on TVLand, Fuse, Sci-Fi, History, SPIKE, BET, HLN, Soap, Public Access and C-Span, all before the June 17th, 2009 conversion date. My "Basic Package" was basic, alright, with 22 channels -- the former 23 were now part of another Cablevision DTV package. Their retaliation for not renting a DTV box was viewer punishment in a reduction of channels.

Where black-and-white speckled snow and horizontal and vertical lines were the side effects of poor reception from antennas, digital TV has introduced us to snippets of interruptions, from skewed audio and a freeze-frame of pixels. In 2008, when my 25-year-old Sony Trinitron collapsed under the pressure of faster performance, I rescinded by purchasing a newer model with a digital option on the back, except when I hooked my coaxial cable to the DTV port and rescanned, I still didn't receive the former 23 channels. The other drawback while in DTV mode was my inability to record Conan while watching David Letterman -- unless of course I rent a DVR from Cablevision -- so in defiance, I reverted back to UHF. 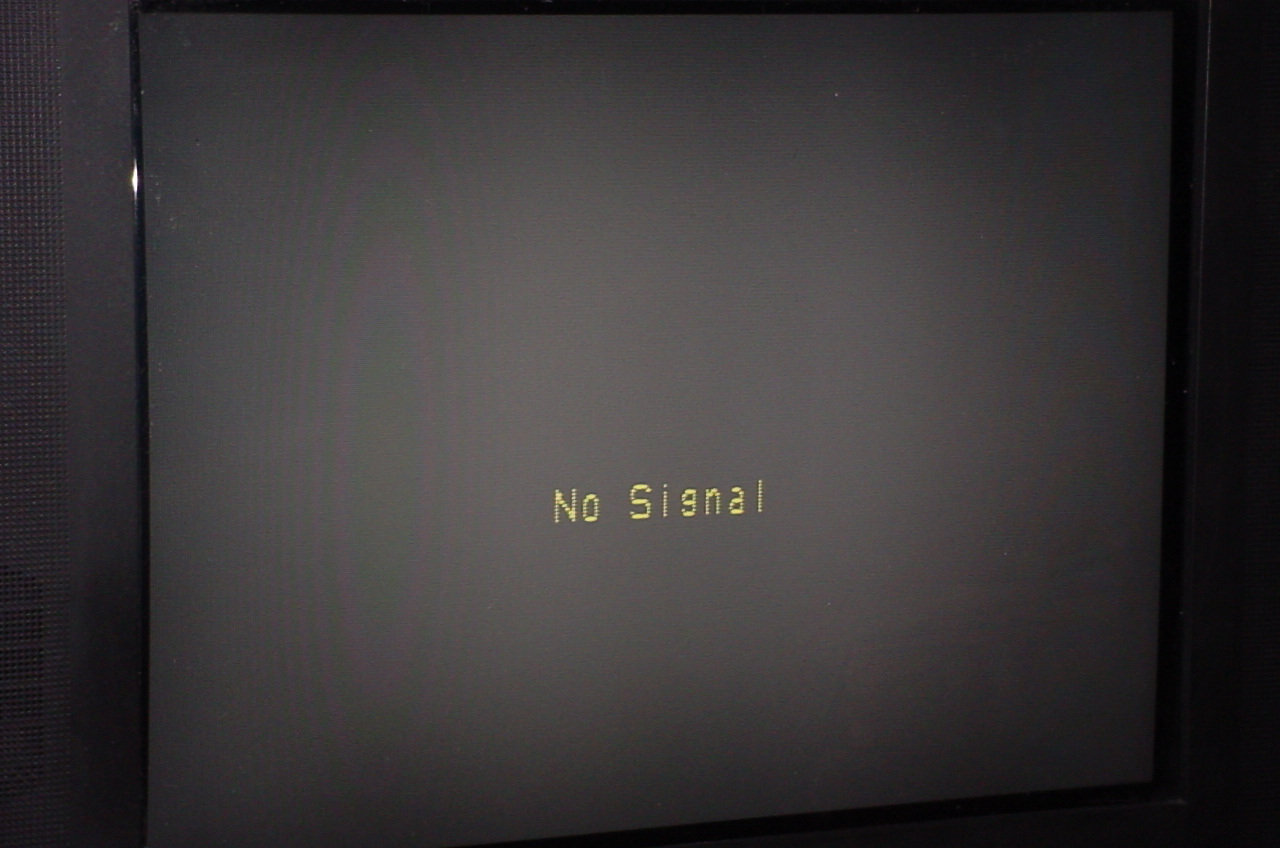 The cable companies pretend that because the channels span 100 to 300, and 500 to 700 in other packages, that you actually have 700 channels to choose from, but most are repetitive. Same show, different station. Instead they gaslight you by renumbering the channels (i.e. 70 to 370). VCRs were not manufactured to record a three-digit channel. So thanks to the cable companies, the landfills will overflow (from those unable to recycle) with the electronics caused by the digital conversion.

Nielsen will definitely witness a decrease of viewing households this quarter by the cable company's withholding of the aforementioned stations for more monies. Because of my limited cable news source, I have begun watching the Comedy Channel's Jon Stewart and The Colbert Report -- who through their parodies of cable news keep me abreast on what MSNBC is reporting.

While the white coaxial cable wire is adaptable to the new digital conversion, and not all televisions need the DTV box, in this economy it isn't fair to enforce additional charges to receive the same 45 channels that came with basic service prior to this mandatory digital conversion. To me this is another information superhighway scam. This conversion is no less than a ploy in deregulation to screw you via remote control. Extorting more money out of the consumer disguised as "better HD viewing."

NYC GRIPES: Where New Yorkers Rant About City Living:
Seething over something in NYC and feel no one's listening? Having a meltdown over a city issue you're peeved about? Feeling prickly and on the verge of causing havoc? If you live in the city and need to vent, email me with your gripe at NYCGripes@aol.com and let your voice be heard.
-The Sarcastic Activist, R. B. STUART