The new zones are now listed from Zone 1 to Zone 6 and will replace Zones A, B, and C to "allow more flexibility in targeting areas to evacuate in advance of a predicted storm," according to a statement.

Since the unprecedented damage brought on by Superstorm Sandy -- which killed 43 people in the city almost all in Zone A -- officials have launched a major effort to reevaluate storm preparedness throughout the five boroughs.

Although ambitious and expensive, Bloomberg said such wide-ranging initiatives "deserved careful attention and further study" immediately in order to combat the effects of climate change.

City council members have also introduced potential plans, including the development of a tracking system for New Yorkers with known medical issues in order to bolster the city's emergency response.

For more information, the city has provided a hurricane brochure.

Want to know if you're in an evacuation zone. Look at an interactive map here. 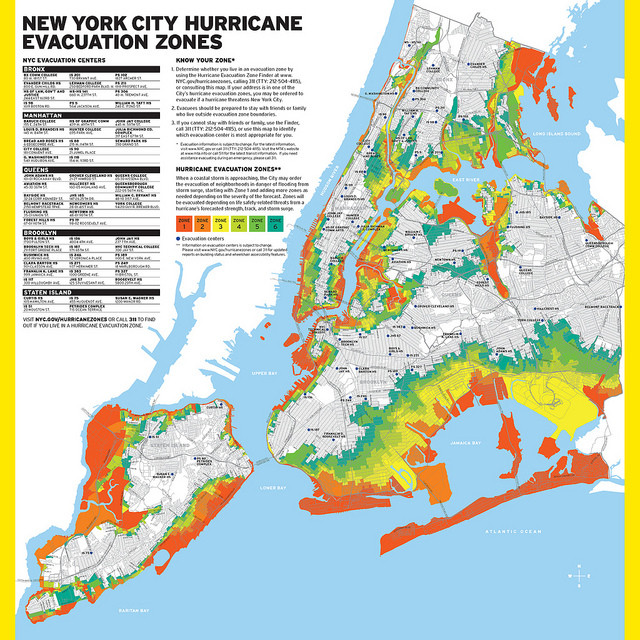 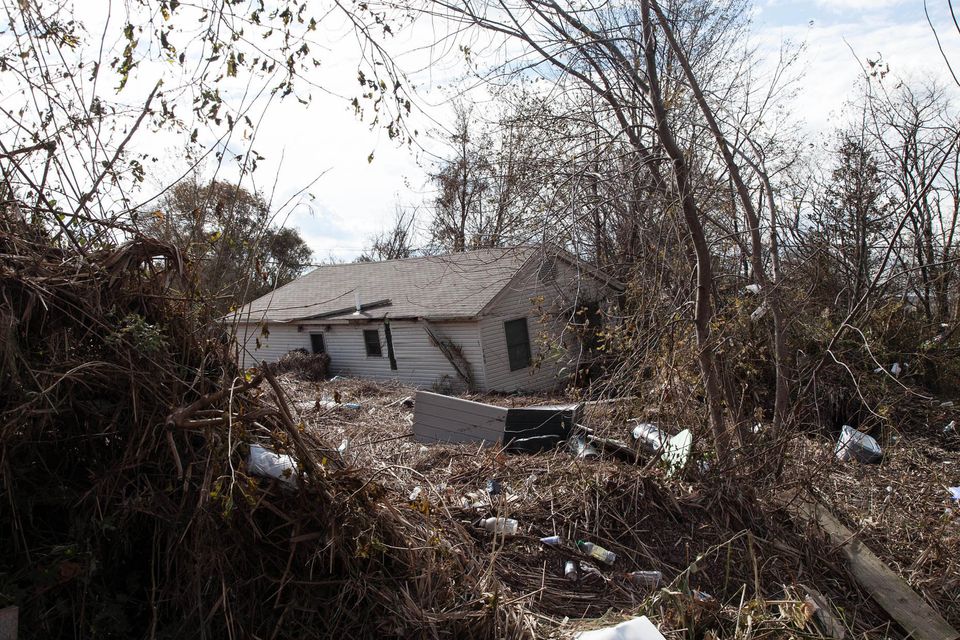