Principals around New York City are fighting back against what they see as flawed state tests.

A group of 15 principals from selective middle and high schools around the city sent a letter on Tuesday to parents, students and educators explaining they would not be taking recent state tests into consideration when evaluating fall admissions spots, reports DNAinfo. The letter, which you can read for yourself below, expressed their disapproval of recent state english and math tests, which they felt “[took] away time for quality instruction and authentic learning and testing."

*SCROLL DOWN TO READ THE LETTER IN FULL*

The tests, which were given in late April to students in grades third through eighth, were supposed to align with recently adopted Common Core Standards. Common Core assessments theoretically call for more critical thinking and in-depth knowledge of english and math than previous state tests.

However, after the tests, education leaders complained that the exams were “more difficult than they expected,” according to the New York Times. Some educators also noted that pressures regarding the tests were making their students sick.

The principals’ letter to parents and students came in the same week that a larger group of 50 principals sent a letter to the New York State Education Commissioner John King expressing concern over the recent state tests. In the letter, the educators said they found the exams “limiting” and “unbalanced,” and said they had concerns about its “timing, format.” Furthermore, while they noted that they were hopeful the test would live up to Common core ideals, they felt the exam “fell short of the aspirations of these Standards.”

East Side Community High School Principal Mark Federman told Gotham Schools that he hoped the principals’ refusal to consider the tests in admissions would provoke dialogue about the function of high-stakes exams.

“If there’s a school and parents that are boycotting the test, and yet the school is using tests to let kids in, I think that’s a good conversation for that community to have,” Federman said.

Edith Baltazar, a parent whose child will enter middle school in September, expressed appreciation for the principals’ letter, reports DNAinfo.

"It is fantastic that our educators are speaking up on behalf of our kids and for all taxpayers who are footing the bill for these tests," she said to the outlet.

You can read the full letter for yourself below or the larger letter to Commissioner King here:

Testing Letter Revised May 21 by GothamSchools.org 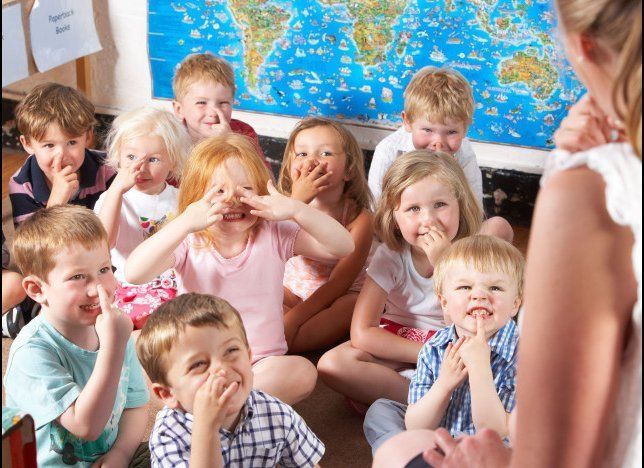