The popular Manhattan restaurant chain usually gets its glasses for free from Coca-Cola. But the soda maker was backed up with requests for 16-ounce cups. Lebowitz didn’t want his business to violate the new law when it was supposed to have taken effect on Tuesday, so he coughed up $1,000 for the glassware.

But those glasses never made it out of the box after a state judge on Monday stopped Mayor Michael Bloomberg’s proposed ban on sugary drinks in containers larger than a pint. The ruling put some local businesses' plans to comply with the new law on ice.

“It’s been a bit of a whirlwind,” Lebowitz told The Huffington Post. “We spent the time and money preparing for these changes and now it’s on hold, I guess.”

New York Supreme Court Judge Milton Tingling said on Monday in his decision blocking the ban that the sugary drink rules were “fraught with arbitrary and capricious consequences.”

“The loopholes in this rule effectively defeat the stated purpose,” Tingling wrote. The city's chief counsel, Michael Cardozo, pledged to "appeal the ruling as soon as possible."

Some businesses held off on changes until after the ban officially took effect. (Sugary drink sellers had a three-month grace period before the city would have started fining violators $200 per sale.)

Now, as the city dukes it out with the soft drink industry in court, businesses await the final word.

Lebowitz said he thinks the proposed ban still needs fixing, in part because it unfairly exempts large convenience stores from the rules.

“A 7-Eleven is able to sell 30-ounce sodas, but the mom and pop bodega next door cannot," he noted. "That’s a problem.”

This post has been updated to included additional information on the NYC soda ban. 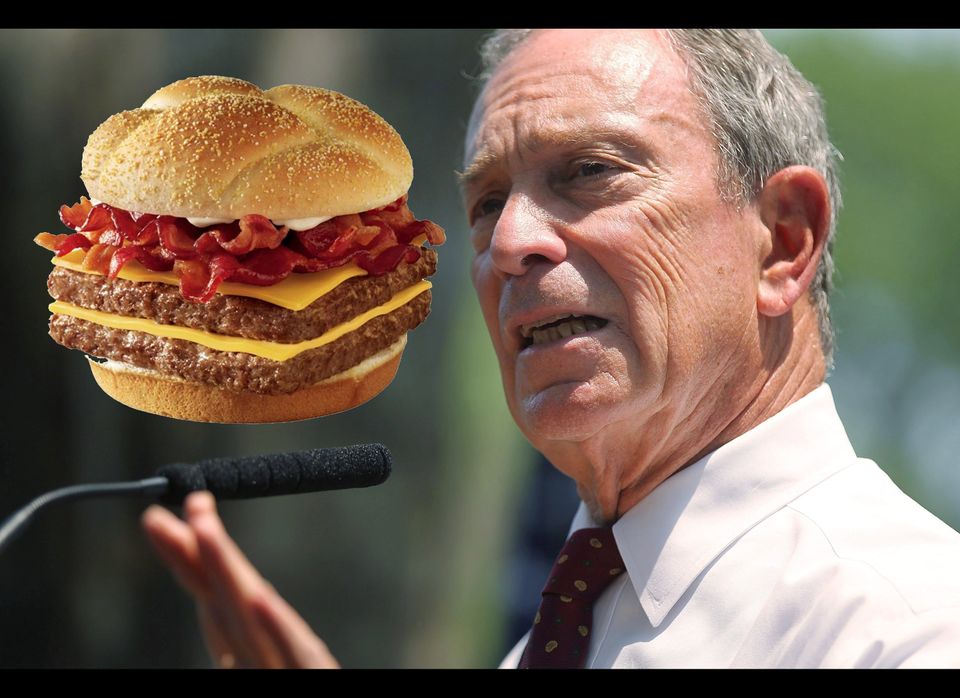