The New York City subway system is, to put it simply, a wild ride: any given commute can feature an overcrowded train, an unexplained wait or -- we can only hope -- a Pizza Rat sighting. Despite many faults of the more than 100-year-old system, sometimes its high-stress environment produces something magical.

In this case, it was a group of New Yorkers stranded on an E train in Midtown during rush hour, forced to wait for help for two hours. While this would qualify for many as Totally The Worst Day Ever, these ingenious NYC residents made lemonade out of... well, whatever that substance on the seat is that no one's willing to touch.

YouTube user Greg Wong uploaded his tale of the time underground with his fellow Gotham residents. The passengers were transferred to another train after being told a part of their first train fell off, he wrote in the video's description. "Our moods lightened with a hip-hop party," Wong wrote. (The party starts around 2:40.) Drake, Fetty Wap and The Weeknd were among the artists honored in a singalong style reminiscent of that one amazing "Hey, Arnold!" episode. Wong added, "Some people who were unfamiliar with the songs enjoyed the music and took note to listen to the artists later!"

This is what it's about, people: Connecting. Sharing music. Getting one more New Yorker to look up the "Hotline Bling" music video. 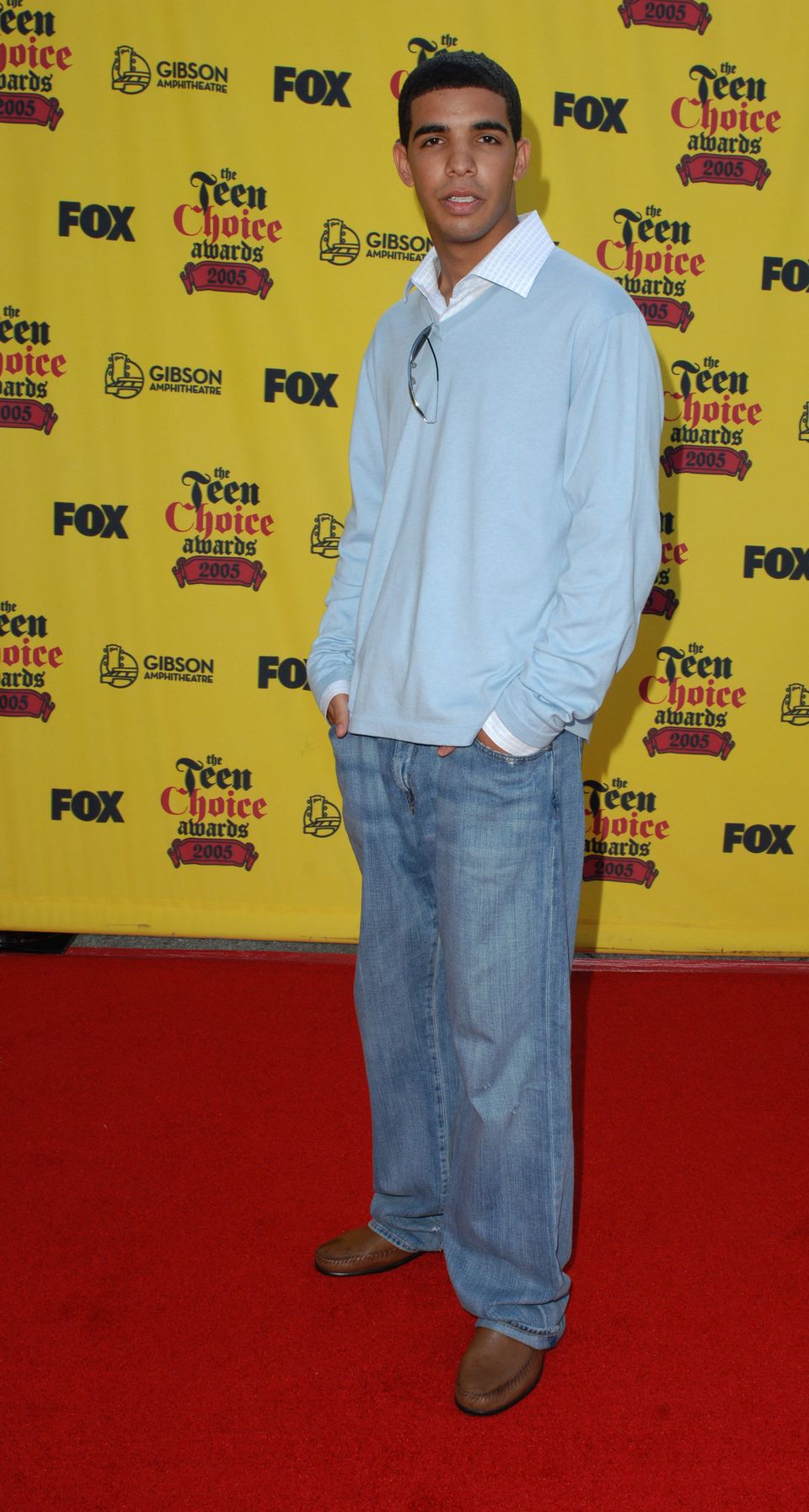