NEW YORK (AP) — A man has pleaded not guilty to first-degree murder and other charges in last month's shooting of a New York Police Department officer. 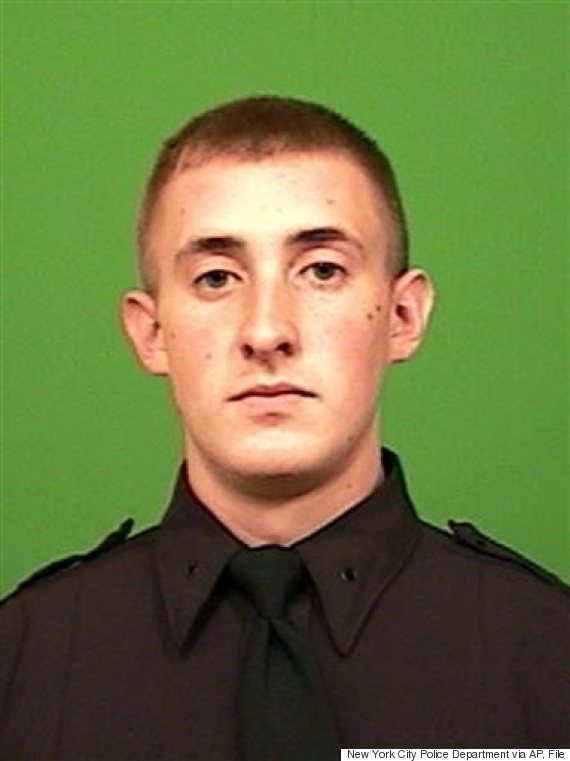 Moore died May 4, two days after being shot in the head.

Authorities had said Moore and his partner were in an unmarked police car when they approached Blackwell in a quiet Queens neighborhood after seeing him adjusting his waistband. Police say they exchanged words before Blackwell suddenly turned, pulled out a weapon and fired.

The 25-year-old Moore was the son, nephew and cousin of police officers.