The NYPD is currently testing a portable device that enables officers to scan for concealed weapons.

Police Commissioner Ray Kelly provided details on the new technology during his annual State of the NYPD Address on Wednesday, The New York Post reports.

Pointing to a photo of a plainclothes officer with the image of a black object inside his pants, Kelly said, "These images are from a recent test we conducted with an officer carrying a hidden handgun. You get a sense of why we’re so hopeful about this tool."

The gun scanners are currently being tested at Rodman’s Neck, an NYPD training center in the Bronx.

The NYPD first announced the development of using a gun detection device in January 2012. (IMAGE BELOW)

Although civil liberties groups said the scanners were a step forward in moving away from controversial stop-and-frisks, advocates have also voiced their concern over privacy issues and believe the technology has the potential to be invasive.

"We find this proposal both intriguing and worrisome," Donna Lieberman, executive director of the New York Civil Liberties Union, said in a statement last year. "The ability to walk down the street free from a virtual police pat-down is a matter of privacy. If the NYPD is moving forward with this, the public needs more information about this technology, how it works and the dangers it presents."

However, officials insist the technology would only be used upon reasonable suspicion.

On Wednesday, Kelly said the devices still have a number of testing phases to complete before any official deployment.

But the police commissioner appeared confident in the scanners. "We’re very pleased with the progress we’ve made over the past year,” he said. 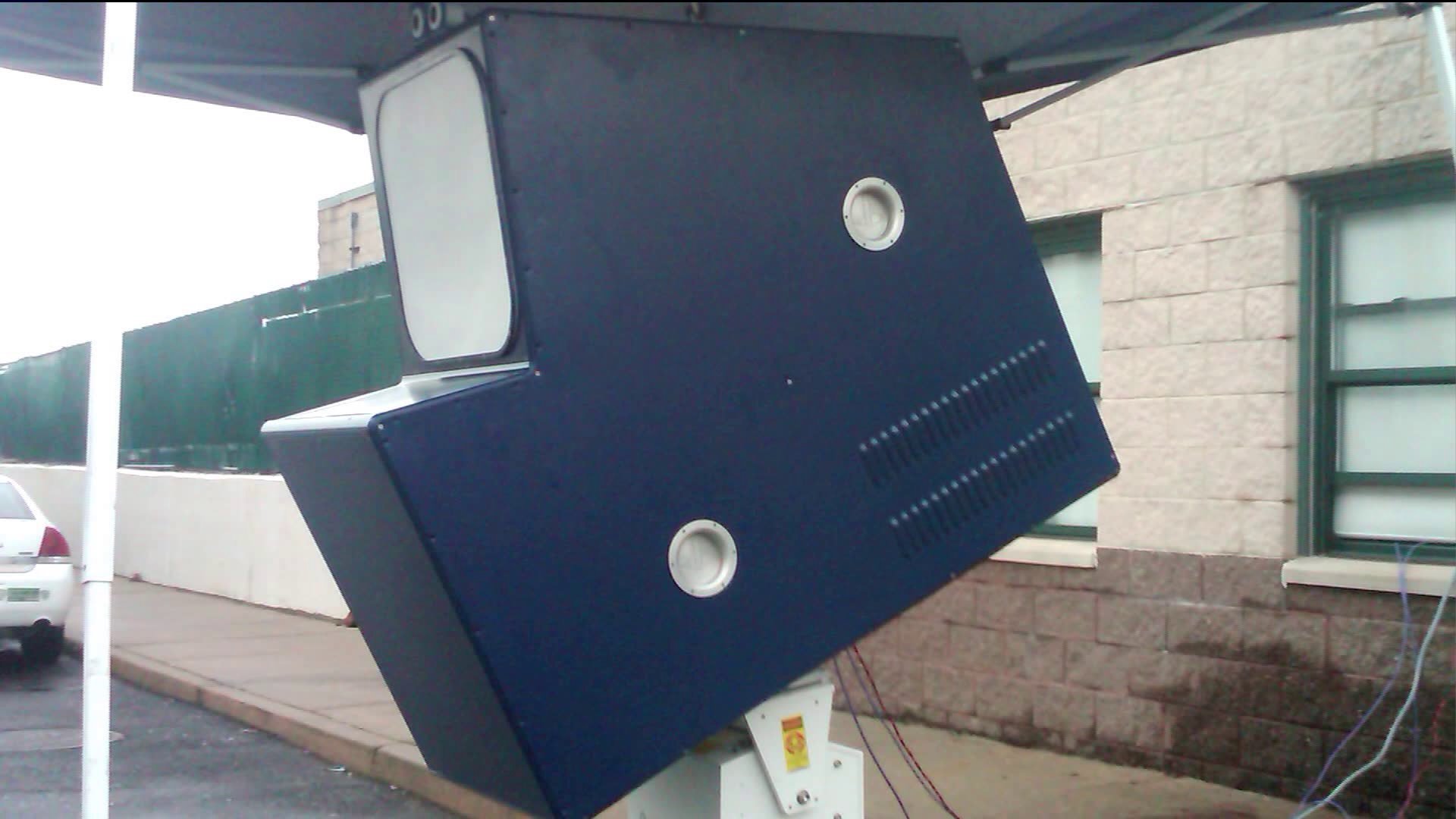