Officials expect the New York Stock Exchange to open Wednesday, the Wall Street Journal reports, after the trading floor was closed Monday and Tuesday due to Hurricane Sandy.

The two-day closure marked the first time that the NYSE was shut down for two consecutive days due to weather since 1888, according to the Associated Press. The last time the trading floor shut down for weather was in 1985. CNN falsely reported on Monday that the New York Stock Exchange's trading floor had flooded during the storm.

Still, major operators, like NYSE Euronext, NASDAQ OMX Group and BATS, are testing a backup plan in case they can’t re-open the floor Wednesday, according to the WSJ. For many investors and traders, the timing couldn’t have been worse; some are saying it’s crucial the markets reopen Wednesday so that they can get accurate values for their portfolios for the end of the month, according to Reuters.

If the trading floor can’t open Wednesday, the likely backup plan is for trades to take place on NYSE Arca, an all-electronic exchange, according to the WSJ.

UPDATE: Officials told the WSJ Tuesday afternoon that the NYSE would open as normal Wednesday. 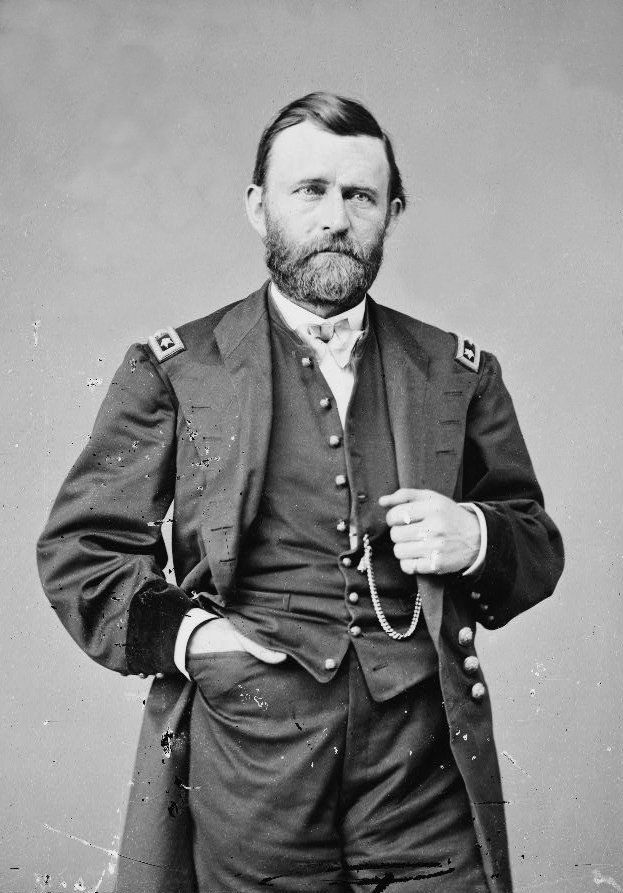