Oprah is making a huge splash on the cover of December's O magazine. The former daytime diva appears on the cover not once, but nine times, in a rainbow of Badgley Mischka dresses. The mammoth production takes up a full three pages in a fold-out cover, sponsored by Maybelline. The issue is the first to feature an integrated program with Chase, which is also partnering with oprah.com and OWN.

This holiday season is the first after Oprah's twenty-five years on television. The magazine lists 70 of Oprah's favorite things -- the print version of her much-beloved annual segment, which certain obsessive chroniclers will definitely miss.

Below, check out Oprah's new cover and some of her favorite things. 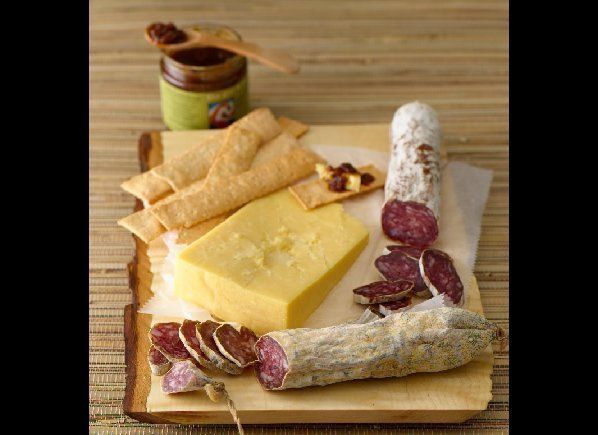