Less than a year after condemning gun violence at a public forum, Roderick “Treyvon” Godfrey was shot and killed Monday in broad daylight near his home in Oakland, California.

A neighbor said the 19-year-old was shot while moving his car for street cleaning. A second person was also killed in the attack and a third man was shot and killed in his car later Monday, police said. (Police are unsure if the third shooting is related.)

Ten months earlier, Godfrey spoke out at a town hall hosted by Rep. Barbara Lee (D-Calif.), where he expressed frustration at the scourge of guns in his community and the tremendous toll they’ve taken.

“In 2015, I lost about eight friends to guns,” he told the crowd. “That was probably the worst year of my life.”

As he continued, Godfrey recalled an additional two friends who had been shot in the face but survived, and the anguish of his mother after his own brother was also shot. Speaking of the five friends he had who were killed before the age of 18, Godfrey broke down and couldn’t continue.

“It shouldn’t even be like that,” he said later. “Especially when our kind can’t grow up to see the age of 21. We can’t even see what it feels like to be grown.”

Later in the forum, moderator Lateefah Simon noted that Godfrey had wondered aloud to her why “it’s easier to get a gun in Oakland as a child than to get a laptop.”

“Treyvon lost his life to the senseless violence he was working to prevent,” she said.

Monday’s three homicides bring the total number investigated by Oakland Police this year up to 75, notes the East Bay Times.

PHOTO GALLERY
"Oakland, I Want You To Know..."

Teen Shot And Killed Months After He Spoke Out Against Gun Violence
"Oakland, I Want You To Know..." 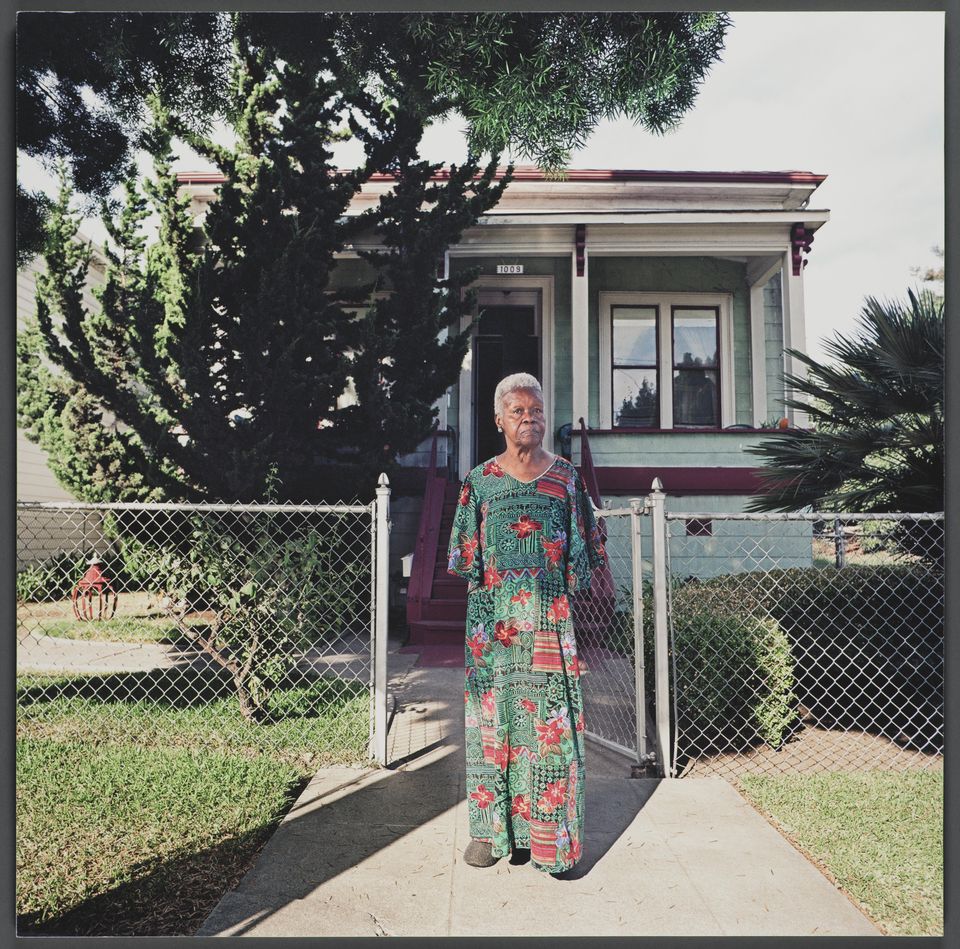 1 / 6
"1009 Chester Street," 16x16 giclee print, 2003, by Julie Placensia. Etta Mae Jones moved to West Oakland from Texas in 1942. In 1961, when all of her five children had moved out of the house, she and her husband became homeowners for the first time. They moved into 1009 Chester Street, which became the hub of activity until her death in 2006. The home has since been sold, with the owners maintaining the home as a rental property.
Oakland Museum of California