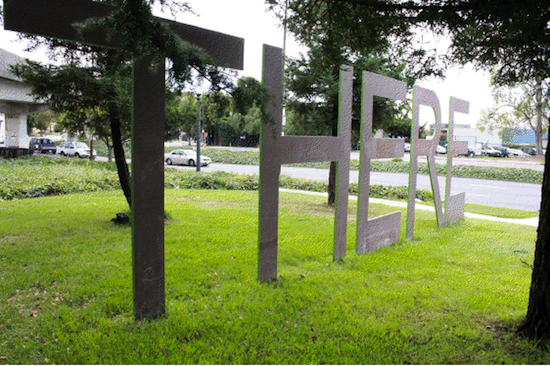 Technical Writer at Google and writer for Thought Publishing