Our fearless leader has seen his fair share of controversies throughout his tenure in the Oval Office.

Most recently, there was the tan suit fiasco, soon followed by "Lattegate," and then one or two more.

But he's also committed some lesser-known atrocities -- like being that guy who films something with an iPad. No one likes that guy, Mr. President. No one. Let's take a moment to remember all these times Barack Obama was literally the worst:

That time he leaned over the sneeze guard at Chipotle. 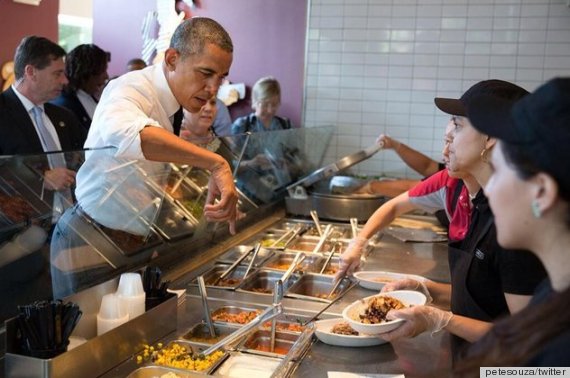 That time he "volunteered" and let Michelle do all the work. 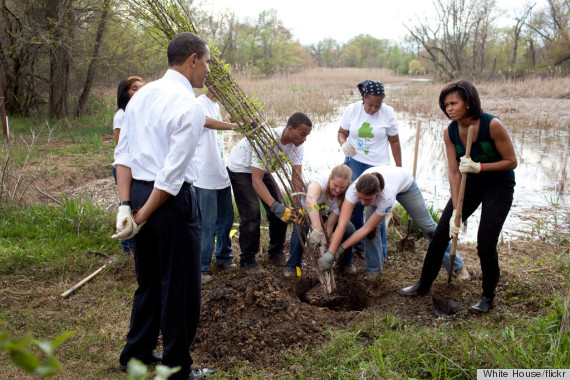 That time he "forgot" there is NO RUNNING by the pool. 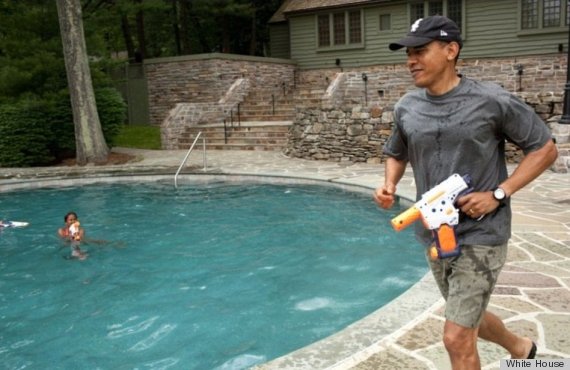 That time he let this happen to Bo. 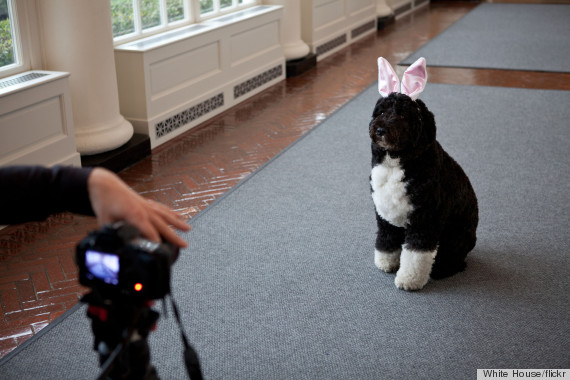 That time he hugged the living daylights out of this poor woman. 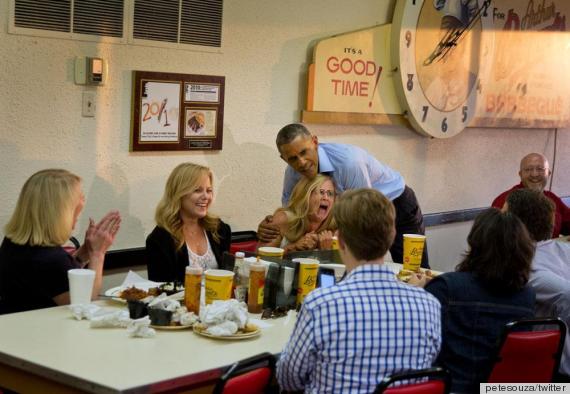 (Seriously, look at that face.) 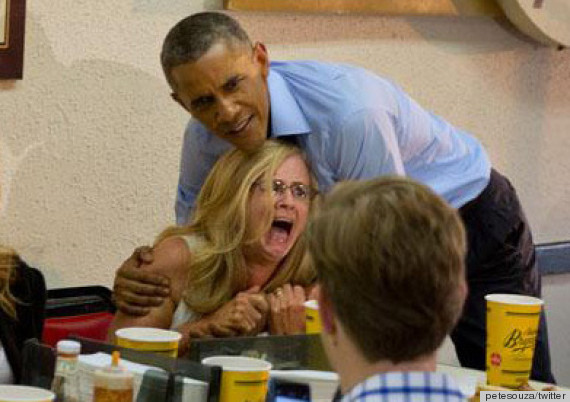 That time he wore these mom jeans on a bike. 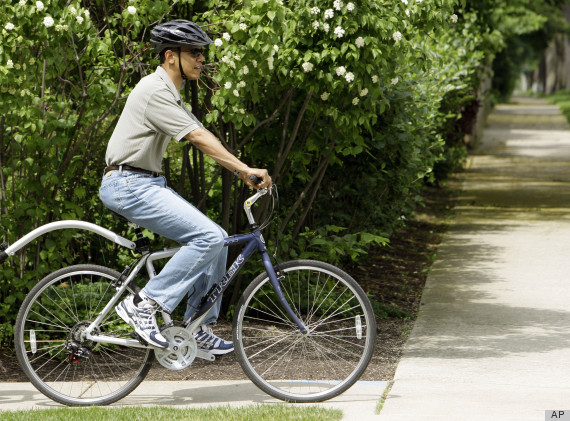 That time he golfed like the dad-iest dad we've ever seen. 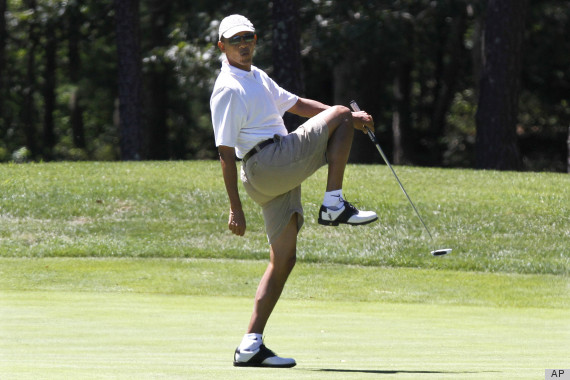 That time he wouldn't just get his own goddamn chair. 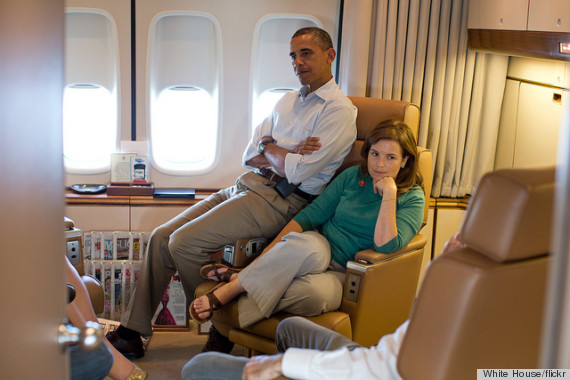 That time he used an iPad to record a video. 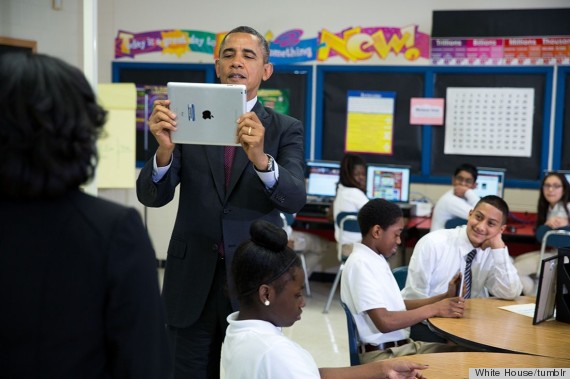 That time he creeped everyone out.

That time he tried to take this person's camera.*

*We're actually not sure what's happening here, but it's probably horrible.

That time he disobeyed every mother on Earth by leaning back in his chair. 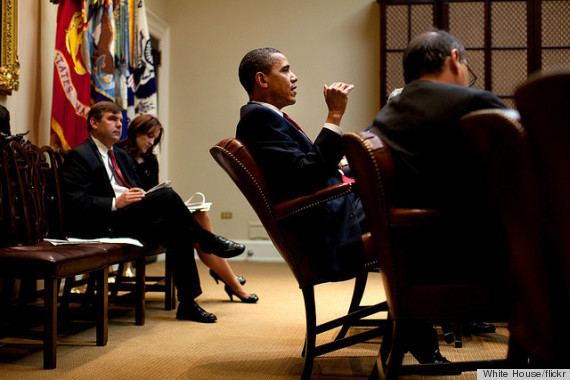 That time he laughed in this punk baby's face. 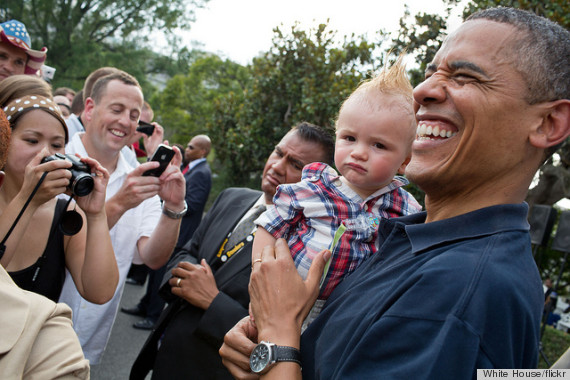 That time he completely disrespected the White House gardener's "Keep Off The Grass" signs. 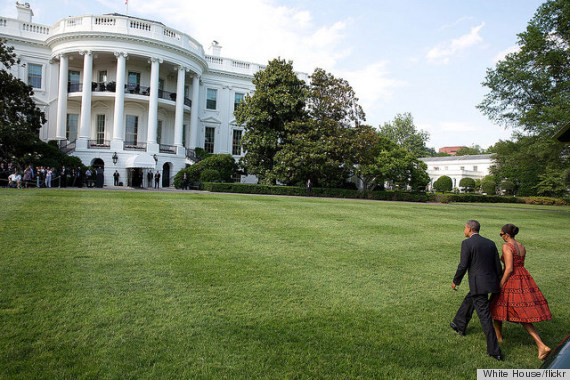 That time he thought this would totally work. 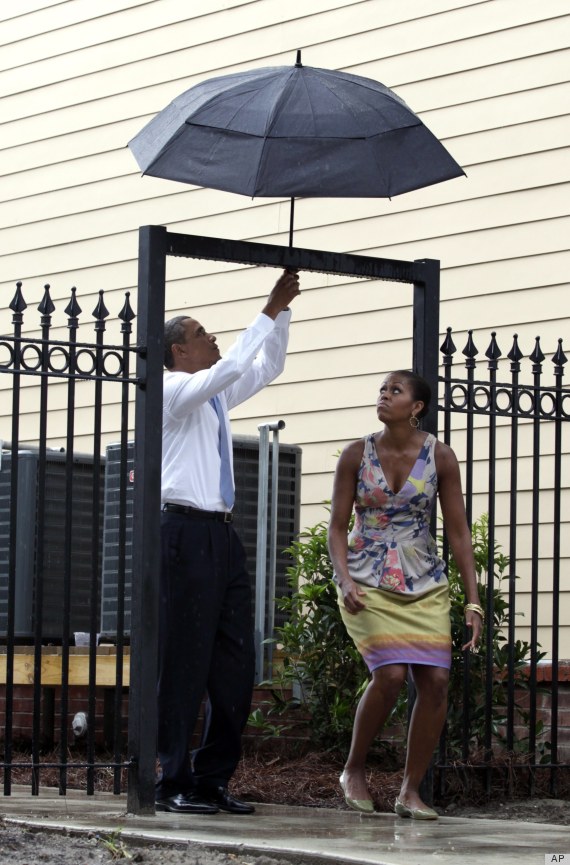 That time he mocked this kid just trying to enjoy some pie. 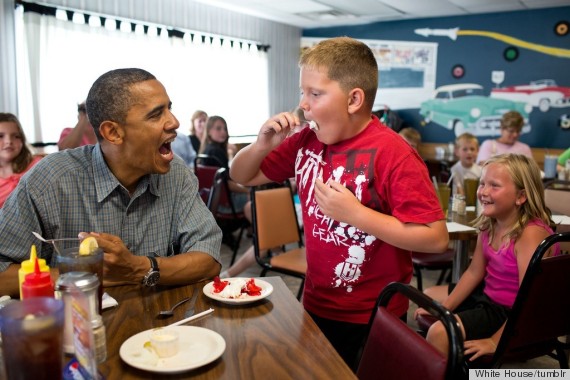 And finally, that time he ignored the sadly piercing gaze of man's best friend. 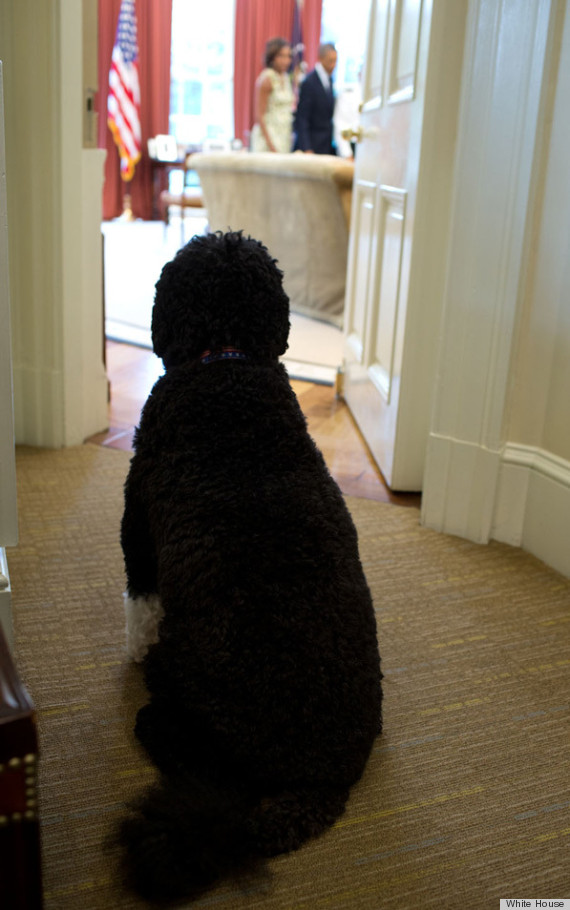