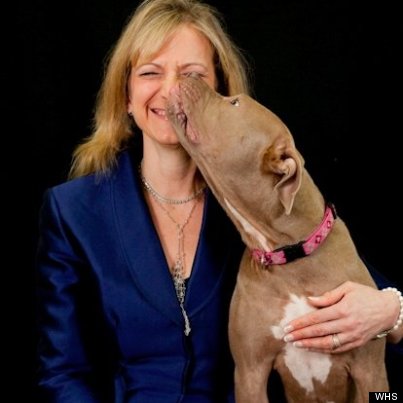 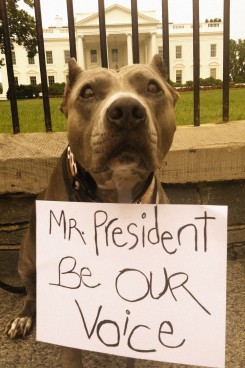 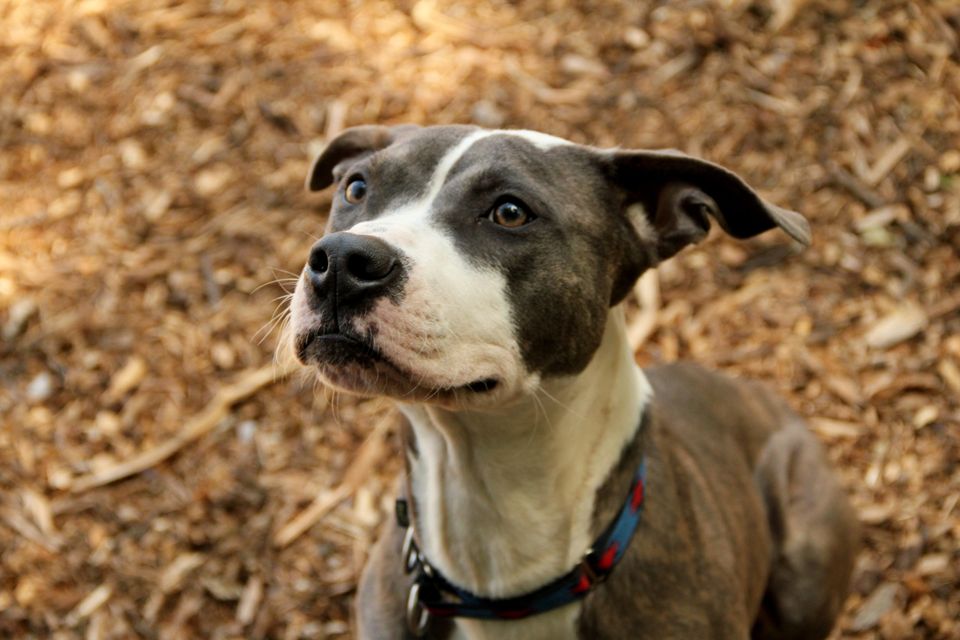 1 / 6
Connor
Look at this precious sweetie! Find out more about this lovely guy <a href="http://www.petango.com/webservices/adoptablesearch/wsAdoptableAnimalDetails.aspx?id=20500048&css=https://secure3.convio.net/whsdc/assets/css/pettango.css&PopUp=true" target="_blank">here</a>.
WHS