NRDC staff attorney Taryn Kiekow and I were in Washington, D.C. this week for meetings at the White House, Environmental Protection Agency, Department of the Interior, and congressional offices. After a month of activism by NRDC members and activists asking President Obama to protect Bristol Bay from the Pebble Mine and other large-scale mining in the Bristol Bay watershed - a message also published last week in a full-page ad in the Washington Post featuring long-time conservationist and NRDC Trustee Robert Redford -- we brought with us and personally delivered over 100,000 petitions. 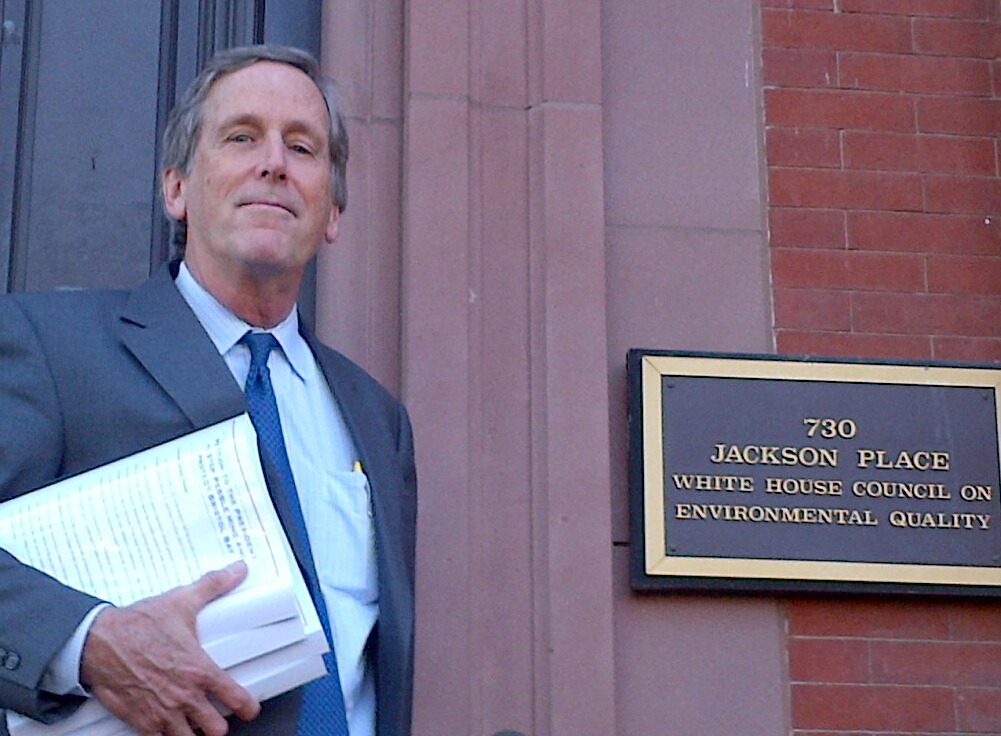 Our message was direct and simple: EPA's comprehensive Bristol Bay watershed assessment needs to be completed and issued in final as soon as possible, and EPA must then proceed promptly to protect the region under its federal Clean Water Act authority -- section 404(c). The agency's analysis is thorough and compelling in its description of the certain devastation that large-scale mining would bring to this extraordinary region, with inevitable contamination of the ecosystem and the incomparable wild salmon fishery for which it is world-renowned. Each year, this fishery produces between 25 and 50 million wild salmon, generating almost half a billion dollars in revenue for the region and thousands of permanent and temporary jobs.

But analysis is not enough. 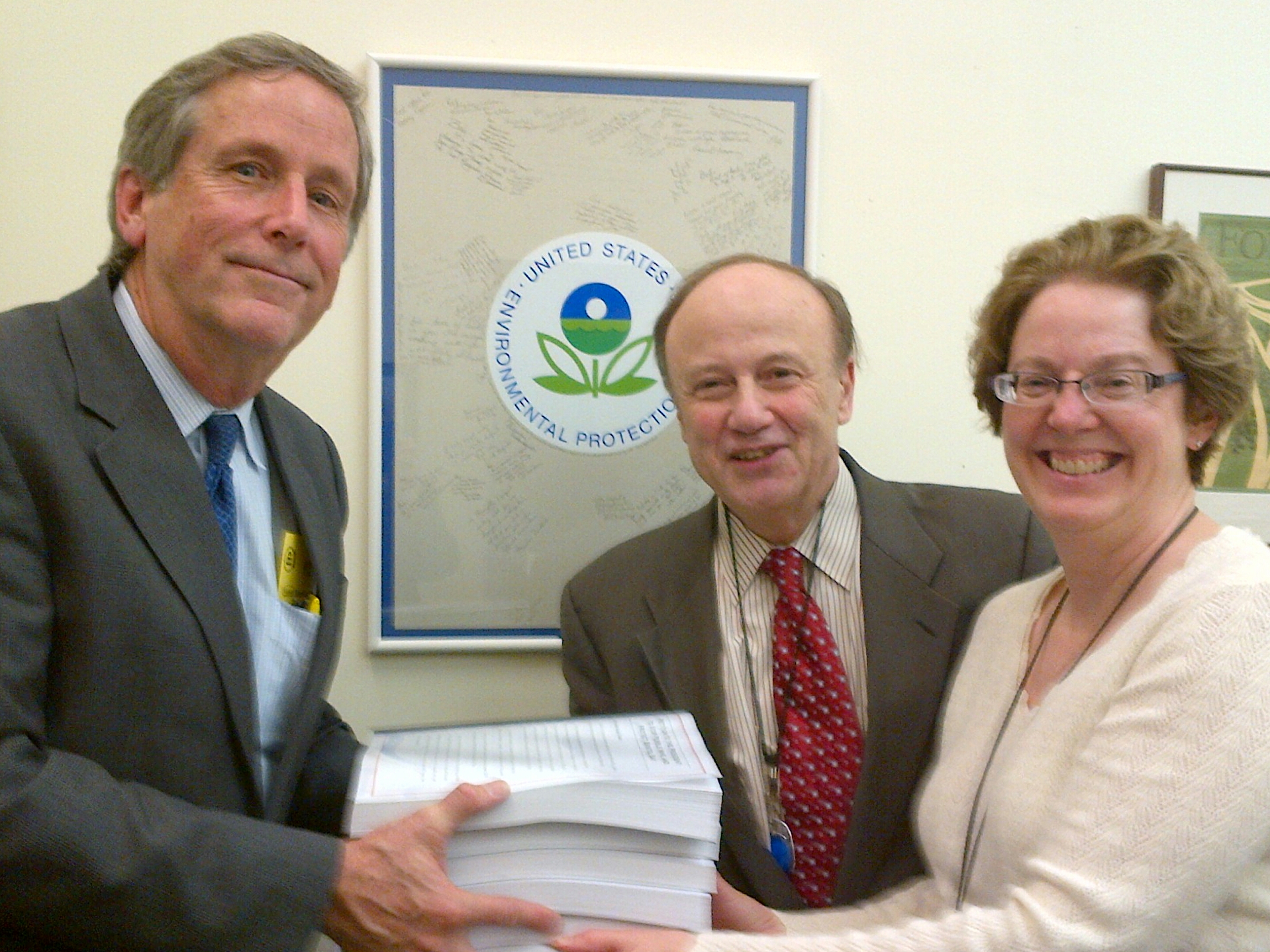 The petitioning Alaska Tribes have requested regulatory action to prevent certain harm - and they deserve to get that action. There has never been a case where EPA intervention under section 404(c) is so clearly warranted, and President Obama - through the EPA - must ensure that it happens. That is the message we delivered repeatedly this week in our nation's capital.

NRDC and its 1.4 million members and activists are committed to doing everything we can to help the President and EPA do what must be done in the coming year.

The time for action is now. 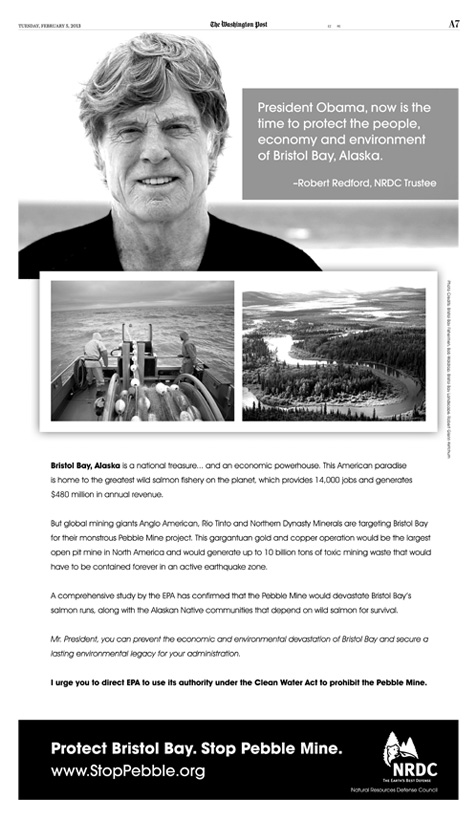