The two leaders also talked about recently restored diplomatic relations between the former Cold War enemies and the upcoming U.N. General Assembly where both leaders are due to speak on Sept. 28, the government statement said. (Reporting by Daniel Trotta; Editing by Andrew Cawthorne, Toni Reinhold) 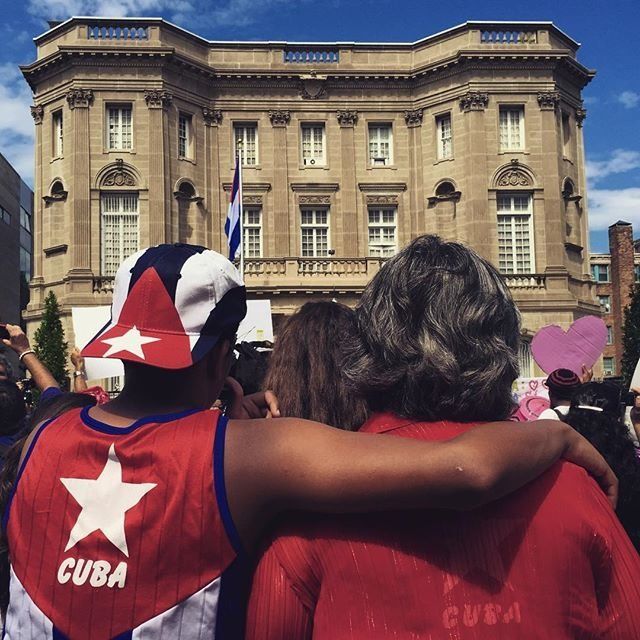