President Barack Obama issued a statement on the fatal shooting of Christopher Lane, the Australian college baseball player who was allegedly gunned down in Oklahoma by three teens who were "bored" and "decided to kill somebody."

The statement, which appeared in Australia's Herald Sun via White House spokesman Matt Lehrich, offered condolences to Lane's family and called out the senseless nature of the shooting:

"As the president has expressed on too many tragic occasions, there is an extra measure of evil in an act of violence that cuts a young life short. The president and first lady's thoughts and prayers are with Chris Lane's family and friends in these trying times."

The President's remarks followed a tribute by the U.S. ambassador to Australia that honored the “strength and bravery of Chris’ family as they deal with this unspeakable tragedy,” NBC News reported.

The statement came 11 days after the 22-year-old athlete was shot in the back while on a training run in Duncan, Okla., Aug. 16.

Three teens are charged in connection with Lane's death. Two suspects, 16-year-old Chancey Luna and 15-year-old James Edwards, Jr., will be tried as adults on first-degree murder charges. A third, Michael Dewayne Jones, 17, will be tried as a youthful offender in adult court, and is charged as an accessory to murder after the fact for allegedly driving a getaway vehicle.

Conservative media urged Obama to issue a statement on the shooting after White House deputy press secretary Josh Earnest said that he was "not familiar with" Lane's death.

Interviewed on Fox News, Oklahoma Governor Mary Fallin said she did not know what to make of the President's silence, but said "it would be a nice gesture for him" to speak out about the 22-year-old's death. 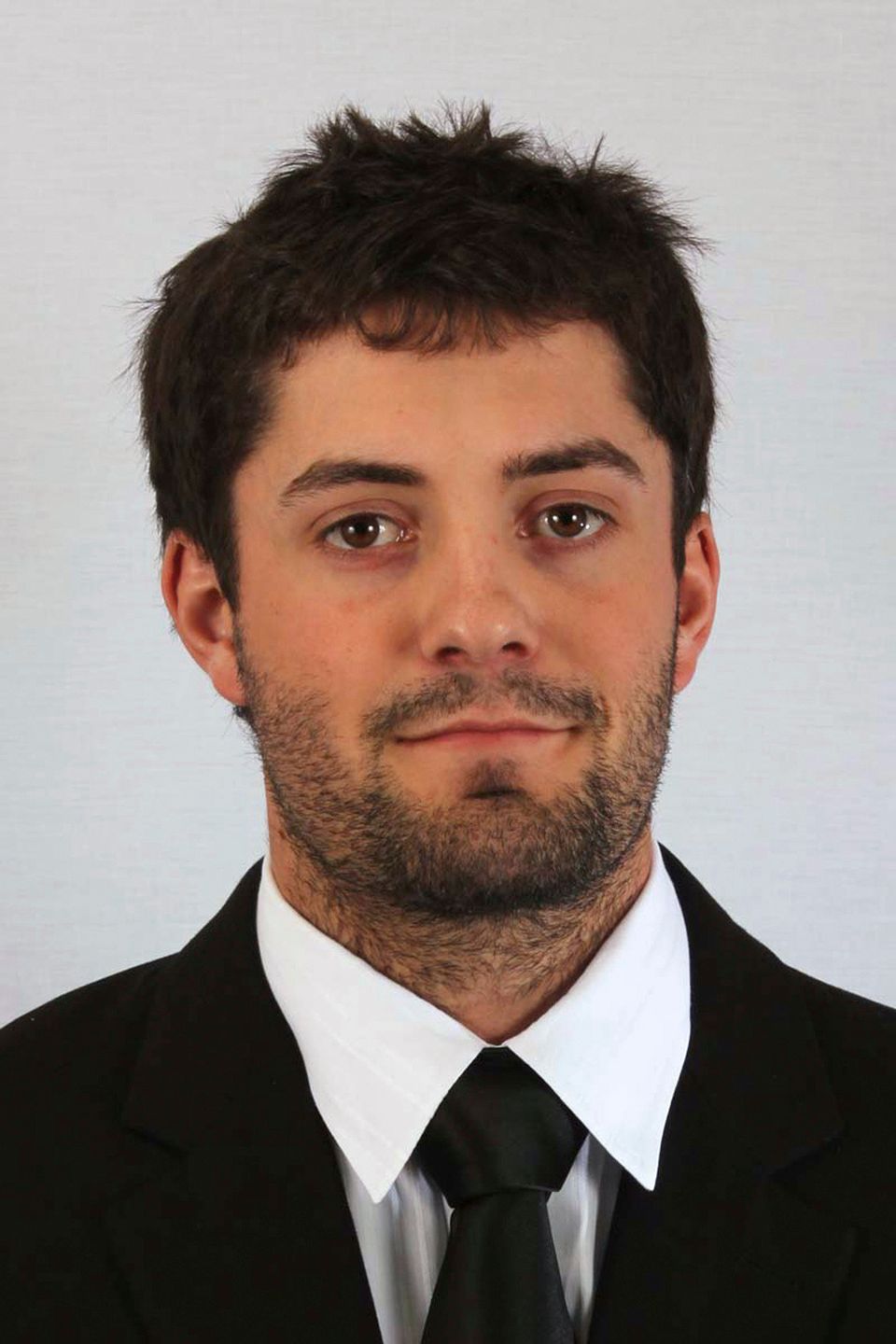