In most communities across the U.S., Obama said, "it's pretty rare that you encounter people who say that carbon pollution is not a problem."

"In Congress, folks will tell you climate change is a hoax, or a fad, or a plot. It’s a liberal plot," said Obama. "And then most recently, because many who say that actually know better and they’re just embarrassed, they duck the question. They say, 'Hey, I’m not a scientist,' which really translates into, 'I accept that manmade climate change is real, but if I say so out loud, I will be run out of town by a bunch of fringe elements that thinks climate science is a liberal plot so I’m going to just pretend like, I don’t know, I can't read.'"

"I'm not a doctor either, but if a bunch of doctors tell me that tobacco can cause lung cancer, then I'll say, okay," he continued. "Right? I mean, it's not that hard."

The president made his remarks Wednesday evening at the annual dinner of the League of Conservation Voters in Washington. He spoke a year to the day after he delivered a major address on climate change at Georgetown University, in which he laid out a framework for addressing planet-warming pollution.

Earlier this month, the Obama administration followed up on a key component of that plan, releasing new draft rules for cutting greenhouse gas emissions from existing power plants, which are responsible for 40 percent of total U.S. emissions.

Obama cited recent polls showing strong support for those carbon regulations. He urged supporters to continue the push for climate action, noting that the shift to a lower-carbon economy "is a generational project."

Wednesday's address was aimed at rallying some of the president's strongest environmental supporters. The League of Conservation Voters is the biggest electoral spender among environmental groups. In 2012, the group spent $14 million on independent electoral expenditures, in addition to urging its donor base to give directly to candidates it supports. The last time Obama addressed the group's annual dinner was in 2006, when he was a senator.

"The question is not whether we need to act," he said on Wednesday. "The question is whether we have the will to act before it's too late. Because if we fail to protect the world we leave our children, then we fail in the most fundamental purpose of us being here in the first place." 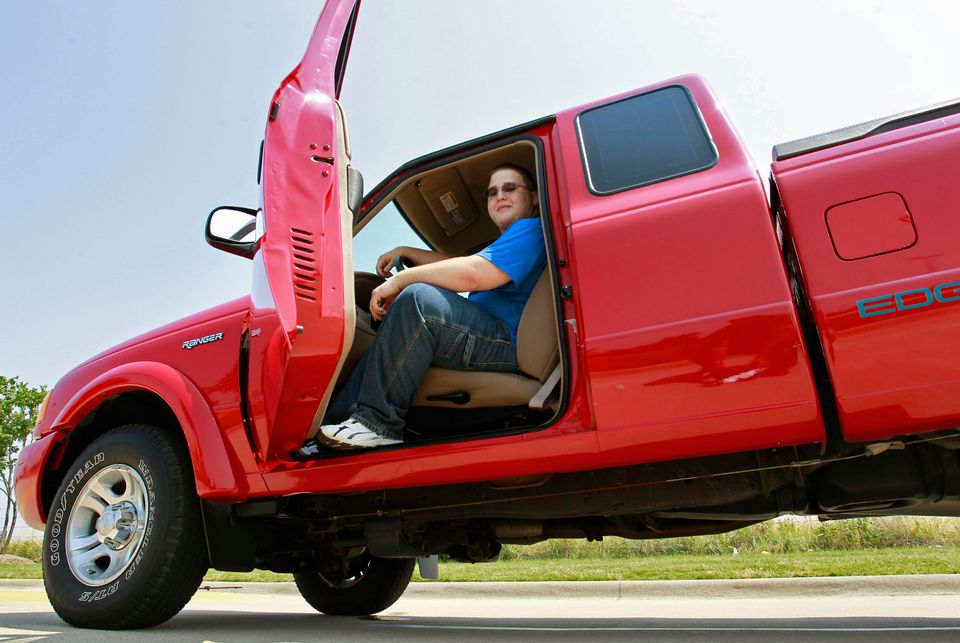