President Barack Obama's proposal for free community college tuition is either a game changer or an empty promise. It just depends who you ask.

Either way, prospective students should pay close attention, despite that even if the plan is implemented, it could be years before it is a reality.

Unlike similar plans in Chicago and Tennessee, which are only open to recent high school graduates, Obama's proposal would also cover tuition for so-called nontraditional students.

This is an important difference, says Evelyn Waiwaiole, director of the Center for Community College Student Engagement at the University of Texas—Austin.

"The average age at a community college is 28. It is not 18 or 19," says Waiwaiole. "To say we're going to go in and just serve high school students would be a disservice to many, if not most, of the students."

Obama's proposal also only requires that students attend part time. That's a key distinction, considering 60 percent of students at two-year colleges are enrolled part time, according to the American Association of Community Colleges.

Another key distinction: America's College Promise would cover certificate programs, as well as courses that lead to an associate degree or could be transferred toward a bachelor's.

Community colleges awarded roughly 436,000 certificates during the 2011-2012 school year, the most recent data available from the American Association of Community Colleges.

[Discover four degrees that are better to earn at a community college.]

It's too early to tell exactly how the proposal will play out, experts say, noting that a lot of important questions remain unanswered.

"How the funding will be applied is currently vague," says Ramin Sedehi, director of the higher education consulting division at Berkeley Research Group and former vice dean of the School of Arts and Sciences at the University of Pennsylvania.

"Will it be the last dollar, after the individual has obtained Pell Grants?" Sedehi asks. "Will it include room and board, keeping in mind that most community college students commute?"

How the program will be funded is another big question mark, which the president plans to answer in his 2016 budget proposal.

If enacted, America's College Promise could benefit as many as 9 million students each year, according to the White House. That’s assuming the bill passes Congress and is implemented by all 50 states.

Those are big ifs, Sedehi says.

"Given the current mood in Washington, the potential for any proposal of such magnitude becoming reality is quite low," says Sedeh. "It faces hurdles not just in Washington, but in many of the states."

In its current form, the America's College Promise plan requires states to foot 25 percent of the bill. Several states, including Mississippi and Oregon, were already considering legislation to offer tuition-free community college. Higher education officials in Oregon have already hinted at their willingness to implement the president's proposal.

While it's too early to predict if and how America's College Promise will come to fruition, things look positive from a student's perspective, says Waiwaiole, who urges people to "stay tuned and stay informed."

[Learn how to find your career path at a community college.]

In the meantime, high school students in Chicago can take advantage of the city's Chicago Star scholarship, which covers the cost of tuition, fees and books for students who graduate with at least a 3.0 GPA and enroll in one of Chicago City College's pathway programs, structured college-to-career programs in high-demand areas such as health care and information technology.

And students in the Volunteer State can apply for the Tennessee Promise program, the statewide plan that inspired the president's proposal.

All prospective students should stay prepared, says Stephanie Freeman, coordinator of the arts and humanities program at North Carolina Central University. The four-year college has an articulation agreement with several community colleges in the state, so a student's associate degree would automatically count as their freshman and sophomore years at North Carolina Central.

"[Students] need to plan for college enrollment and save as much money as possible," Freeman says, noting that it will likely be years before the president's plan becomes a reality. "Tuition is only a part of overall college expenses."

Trying to fund your education? Get tips, news and more in the U.S. News Paying for Community College center. 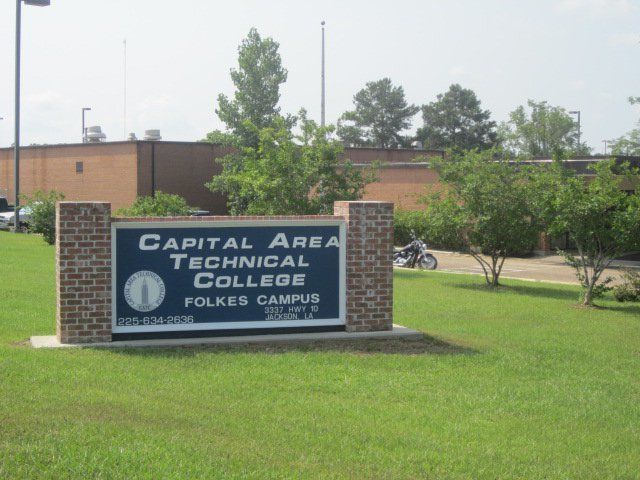