President Barack Obama on Thursday pointed to the profusion of fake news on social media as a sign that people should not take democracy for granted.

“In an age where there’s so much active misinformation ― and it’s packaged very well, and it looks the same when you see it on a Facebook page or you turn on your television ― where some overzealousness on the part of, you know, a U.S. official is equated with constant and severe repression elsewhere, if everything seems to be the same, and no distinctions are made, then we won’t know what to protect,” Obama said.

“We won’t know what to fight for, and we can lose so much of what we’ve gained in terms of the kind of democratic freedoms and market-based economies and prosperity that we’ve come to take for granted,” he added.

Facebook in particular has come under fire for not distinguishing between credible and false news sources, helping to fuel misinformation on political issues and candidates. The site’s algorithm doesn’t filter out articles from websites presenting slanted or blatantly false coverage ― instead, when users post those links, they look as if they were from reliable news outlets. The company announced on Monday that it would take steps to address the problem.

If we can’t discriminate between serious arguments and propaganda, then we have problems. President Barack Obama

In a veiled criticism of President-elect Donald Trump, Obama spoke more broadly on the state of democracies around the world, cautioning both Americans and Europeans to “not take for granted our systems of government and our way of life,” advising that “democracy is hard work.”

He also urged a greater emphasis on facts and reason.

“If we are not serious about facts and what’s true and what’s not, and particularly in an age of social media, where so many people are getting their information in sound bites and snippets off their phones, if we can’t discriminate between serious arguments and propaganda, then we have problems,” Obama said.

“If people, whether they are conservative or liberal, left or right, are unwilling to compromise and engage in the democratic process and are taking absolutist views and demonizing opponents, then democracy will break down,” he added. “And so I think my most important advice is to understand, what are the foundations of a healthy democracy and how we have to engage in citizenship continuously, not just when something upsets us, not just when there’s an election or when an issue pops up for a few weeks. It’s hard work.” 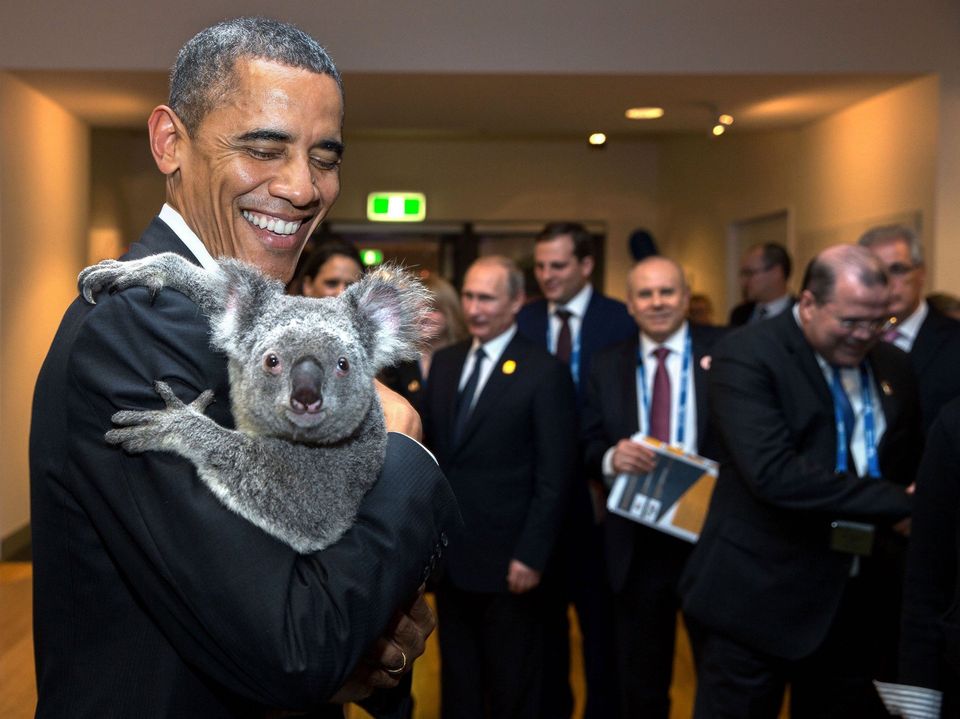