President Barack Obama is sharing how the presidency has made him a better father in an essay published in More magazine, which hits newsstands June 23.

First lady Michelle Obama, the guest editor of the July-August issue of the magazine, convinced the president to give his thoughts on fatherhood, just in time for Father's Day. 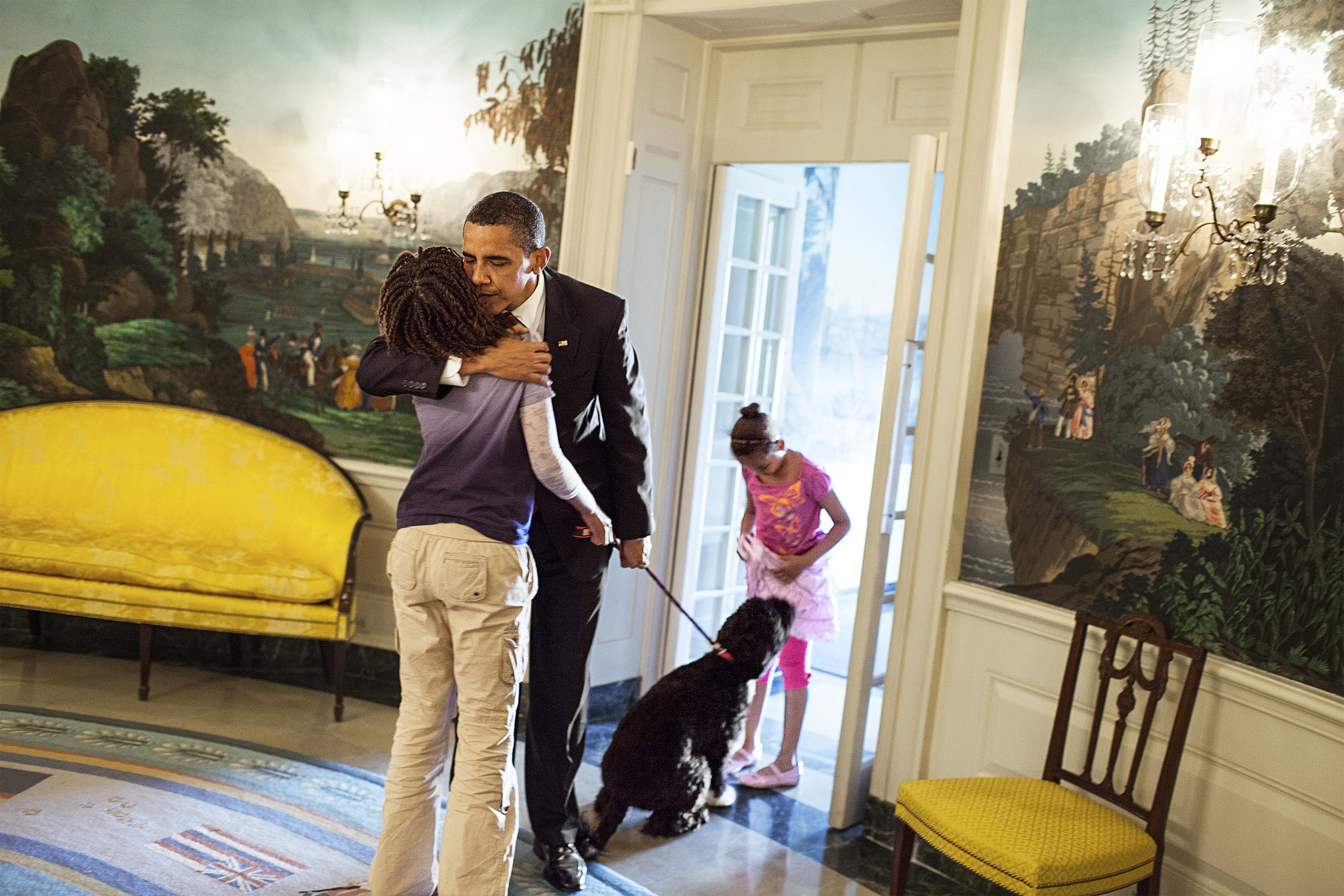 “People often ask me whether being President has made it more difficult to spend time with Michelle and our girls. But the surprising truth is that being in the White House has made our family life more 'normal' than it's ever been," Obama wrote, noting he and his wife work to make "blocks of family time that are sacrosanct."

One of those blocks starts at 6:30 p.m., when Obama heads to the dinner table with his family.

"My staff knows that it pretty much takes a national emergency to keep me away from that dinner table," Obama wrote. 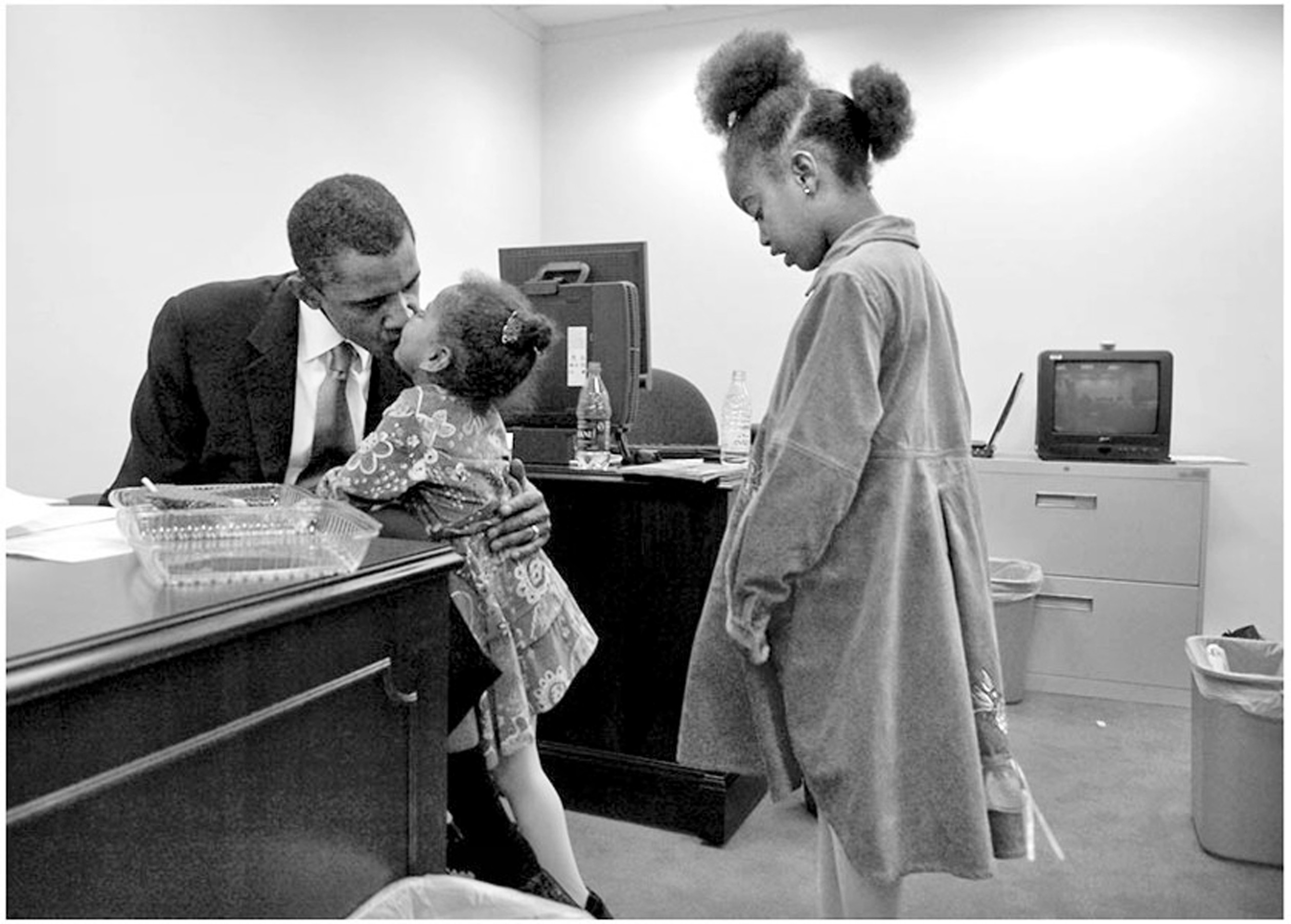 Obama said he's "already dreading that empty seat at the table table when Malia goes off to school next fall." Obama has spoken before about his emotions over his oldest daughter going off to college, telling a graduating class in July 2014 he was "trying to get used to not choking up and crying and embarrassing her."

"For as long as possible, I’m going to enjoy every minute of finally having us all together under one roof," Obama wrote in More. 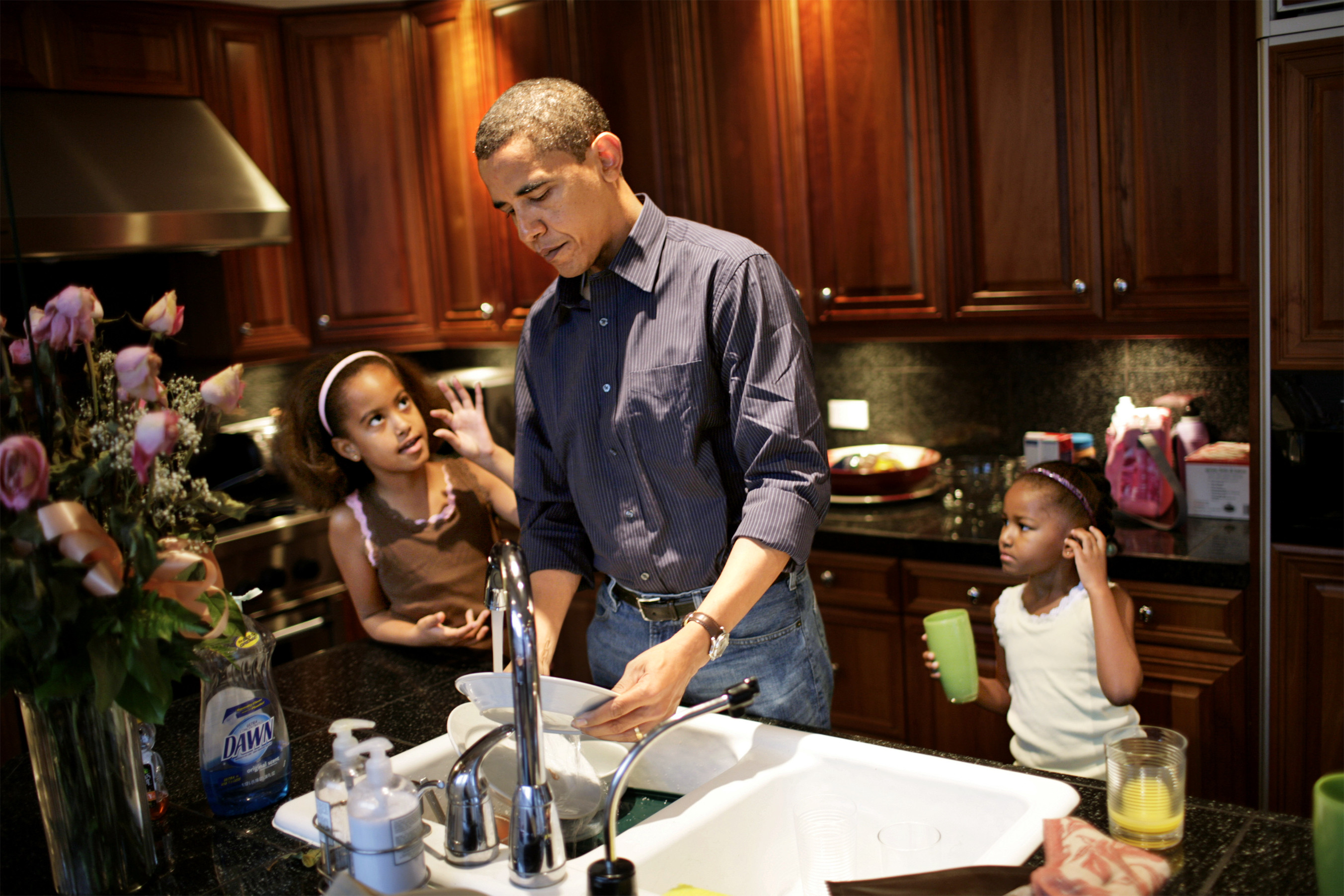 Obama Reveals How The Presidency Has Made His Family Life More 'Normal' Than Ever
Sasha, Malia, Michelle & Barack Obama