WASHINGTON (AP) — The White House says President Barack Obama is not expected to name a new chairman of the Federal Reserve until the fall, lowering expectations for an imminent announcement.

A senior official says the president has not made a decision on who will replace current Fed chairman Ben Bernanke. His term expires early next year.

The president's pick is highly anticipated, given the Fed chairman's impact on economic policy.

Among the leading candidates for the job are former Obama economic adviser Larry Summers and Janet Yellen, the Fed's current vice chairwoman. Yellen would be the first woman to lead the Fed.

The official insisted on anonymity because the person was not authorized to speak by name about internal deliberations.

PHOTO GALLERY
11 Lies About The Fed 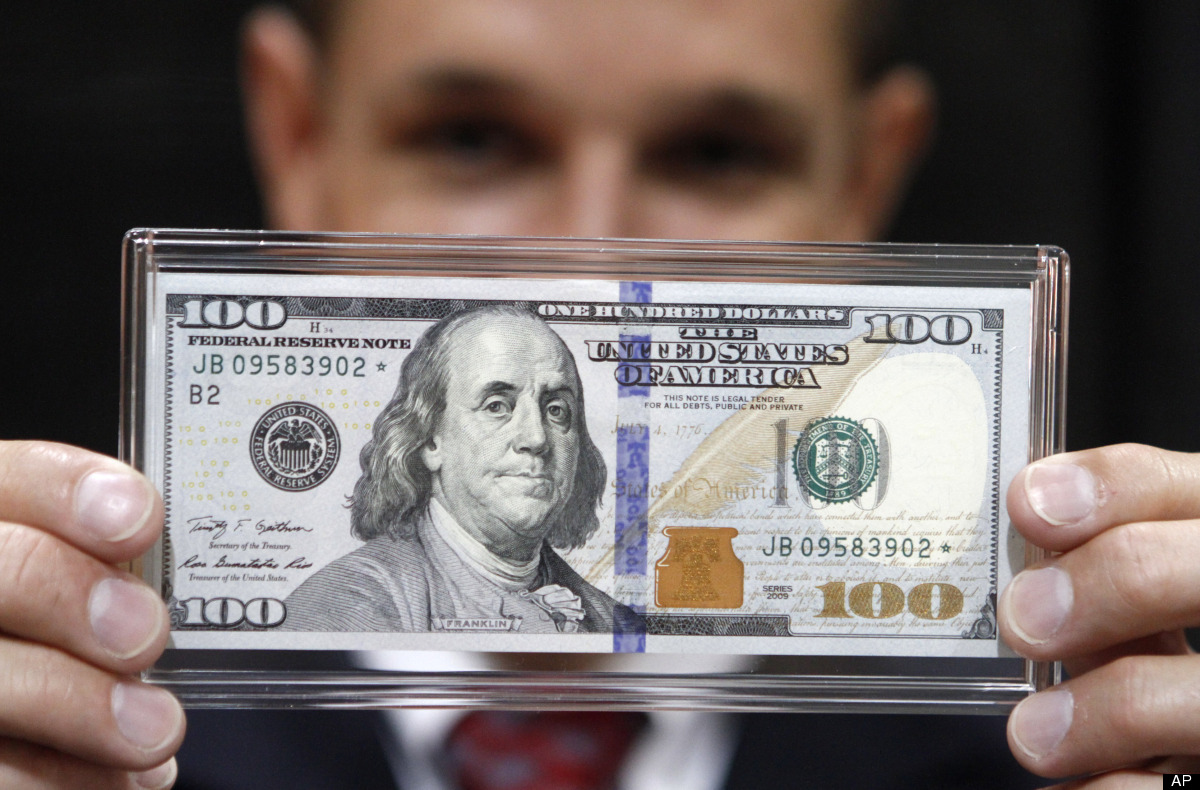