To my 5th grade teacher Ms. Mabel Hefty and the educators who inspire our young people every single day: Thank you. pic.twitter.com/fz2ij8daBg

Last year, Obama wrote about the influence Hefty had on him, describing the way she made him feel more comfortable with himself when he was a new kid in her class at the Punahou School in Hawaii in the fall of 1971.

"The first time she called on me, I wished she hadn't. In fact, I wished I were just about anywhere else but at that desk, in that room of children staring at me," he wrote in a message to the White House email list. "But over the course of that year, Ms. Hefty taught me that I had something to say -- not in spite of my differences, but because of them. She made every single student in that class feel special."

Obama also wrote that Hefty taught him values that have stuck with him as president.

"She reinforced that essential value of empathy that my mother and my grandparents had taught me. That is something that I carry with me every day as President," he wrote. "This is the simple and undeniable power of a good teacher. This is a story that every single kid in this country, regardless of background or station in life, should be able to tell."

But even as she was dying, she reportedly was thinking of her former student, who was more than a decade away from the presidency.

"I know he's going to be somebody,'" Hefty told her daughter, according to the Honolulu Star Bulletin. "You probably will hear about him. If you do, look him up."

Obama Honors His Fifth Grade Teacher: 'She Taught Me I Had Something To Say'
6 Quotes That Perfectly Sum Up Why Obama Loves Hawaii 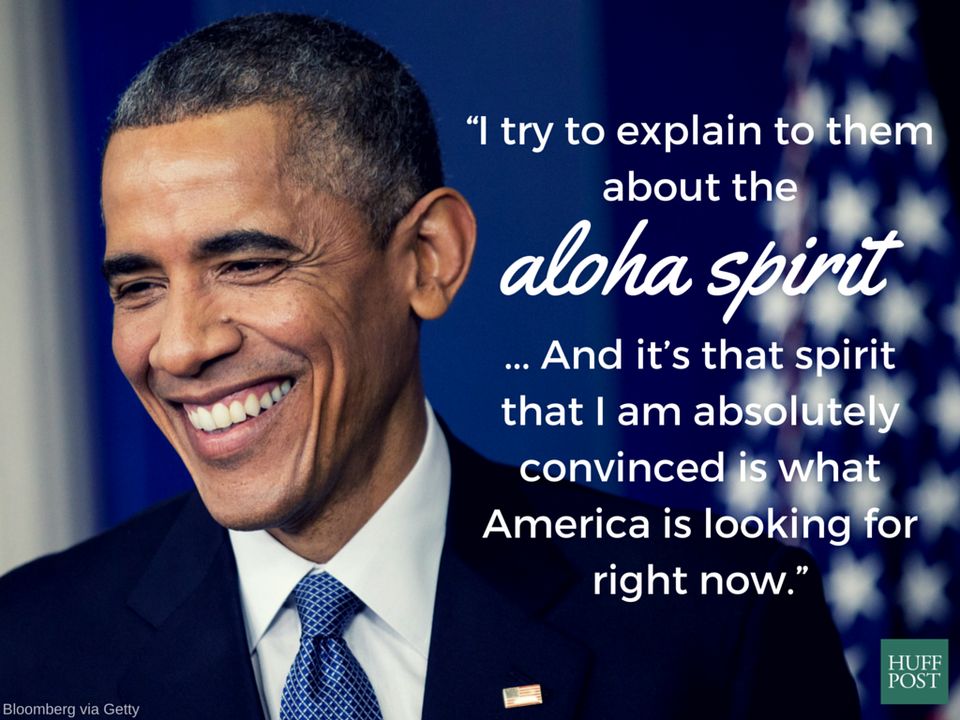