Barack Obama has doubled down on his criticism of Kanye West. The president has once again called the rapper a "jackass," though he did also say West is "smart" and "very talented."

The comments were revealed in an 8,000-word piece on West by David Samuels of The Atlantic,. Samuels asked Obama if he favored West or Jay-Z. It turns out the commander-in-chief prefers the latter.

Obama first expressed disappointment in West shortly after the rapper interrupted Taylor Swift at the 2009 MTV Video Music awards. In an interview with CNBC shortly after the incident, Obama said, "The young lady seems like a perfectly nice person. She's getting her award. What's he doing up there? He's a jackass."

West apologized profusely for the incident and went on Jay Leno's TV show for an especially brutal dressing down (in a somewhat questionable move, Leno asked West if his recently deceased mother would have been proud of his actions). The rapper then withdrew from public view for over a year, interning at Fendi and living in Japan.

The Samuels article is a sharp analysis of West's move back into the spotlight. It traces West's efforts on My Beautiful Dark Twisted Fantasy and Watch the Throne, the album West and Jay-Z collaborated on. Samuels treks across the countries attending Throne concerts, taking a smart look at the idiosyncrasies that reveal themselves when two heavyweight artists go on the road for months together.

Rakim, one of the rap community's most influential figures, offered this take on Obama's comments: "It's good that the president knows about Kanye," Rakim says. "But to have to call him a jackass? He should be a little more focused ... I mean, that exposure could have been 'Yeah, Kanye, he's a very interesting person.' Instead of 'He's a jackass.'"

Obama: Kanye Is A Jackass, But He's Talented 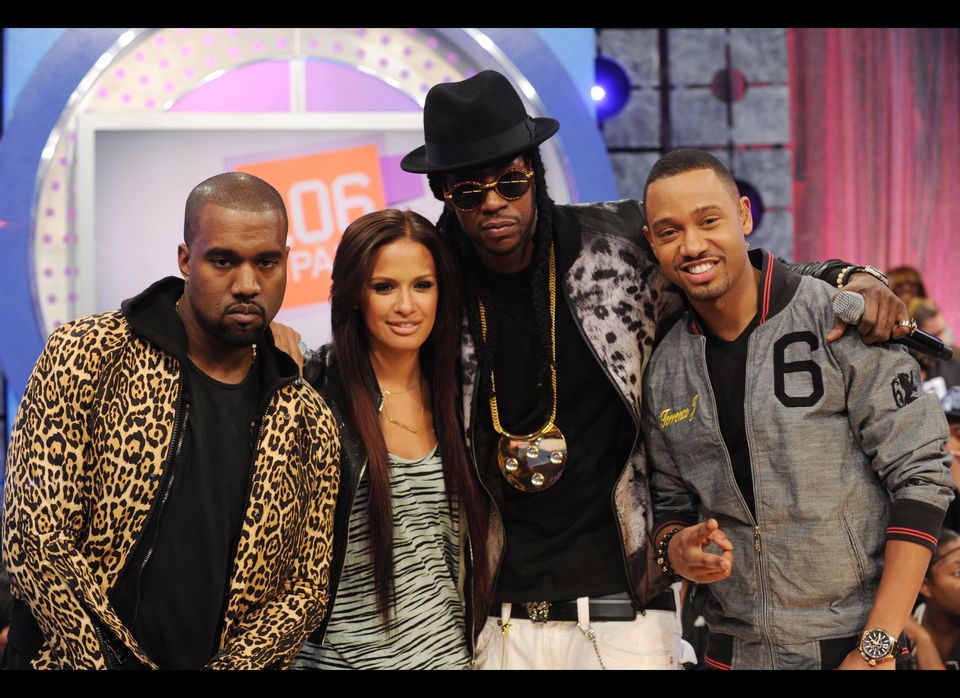