The University of Chicago's status as a shoo-in for the future Barack Obama Presidential Library site has taken a hit in recent weeks -- and now, even some of Obama's South Side neighbors are speaking out against the proposal.

They argue the university needs to re-open its hospital's trauma center far more than it needs to host a presidential library.

Demonstrators staged a die-in to that end at Hyde Park Academy High School on Tuesday night, just before hundreds of attendees packed the auditorium for the first of two contentious public hearings on the university's library bid.

We were glad to be in the die-in yesterday at Hyde Park Academy as we protested the Obama Library #TraumaCenterNow pic.twitter.com/GicSn6HJG6

Advocates and doctors have urged the University of Chicago Medical Center for years to fill the void in the area's "trauma center desert" by re-opening its Level 1 trauma center for adults, which shuttered in 1988. Not one of Cook County's nine Level 1 adult trauma centers is located on Chicago's South Side, meaning some residents face ambulance rides of 10 miles or more before they arrive at a hospital that can treat them.

A 2013 study in the American Journal of Public Health linked Chicagoans' distance from trauma centers to higher mortality rates, and in Chicago, a disproportionate number of shootings happen on the city's South and West sides.

Angry neighbors and activists say it's "no trauma, no 'bama."

"Why would you want to give the first black president's presidential library to an intuition that has not at all shown any concern, care, or priority for your life," resident Veronica Morris-Moore said to ABC Chicago Tuesday night.

University of Chicago Medical Center officials told the Chicago Tribune last year that starting a new Level 1 trauma center for adults without help from regional partners "compromise" the school's ability to provide other services. The school's online FAQ about their bid states that presidential libraries are built with donations of private and non-federal funds, with some receiving help from state and local governments; a U of C spokesperson didn't immediately return a call asking if any university funds were pledged to the project.

"The coalition [of protestors] doesn’t see it as an either/or, but rather it’s a lack of will. It’s a matter of priorities,” Marla Bramble, director of organizing for the Jewish Council on Urban Affairs, which participated Tuesday night, told The Huffington Post. "We would like to see [U of C] start making steps to develop the level 1 trauma center.”

This week's public hearings were an effort to salvage the troubled U of C bid after a source close to the Barack Obama Foundation, which is in charge of selecting a library site, told the Associated Press the selection committee had concerns about the Chicago proposals.

A sticking point in the U of C bid is that the school doesn't actually own the land mentioned in its bid. The university pitched two nearby locations -- a 22-acre spot in Washington Park and a 21-acre spot in Jackson Park -- both of which are on Chicago Park District land.

“Let’s not accept the argument that the Obama Presidential Library has to be in a park on the South Side or we lose it,” Lauren Moltz, a chairwoman with the preservation group Friends of the Park, said at the Tuesday hearing, according to the Chicago Sun-Times. The parks “are neither the City of Chicago’s, the Chicago Park District, or the University of Chicago’s to carve up,” she said.

Despite protests from trauma center activists and park preservationists, support for placing the Obama Presidential Library on the city's South Side has the support of local councilmen, a majority of residents and business owners, and Chicago Mayor Rahm Emanuel, a former Obama staffer.

The University of Illinois at Chicago, Columbia University in New York City and the University of Hawaii in Honolulu have also submitted bids. The president and first lady are expected to make a selection by the end of March. 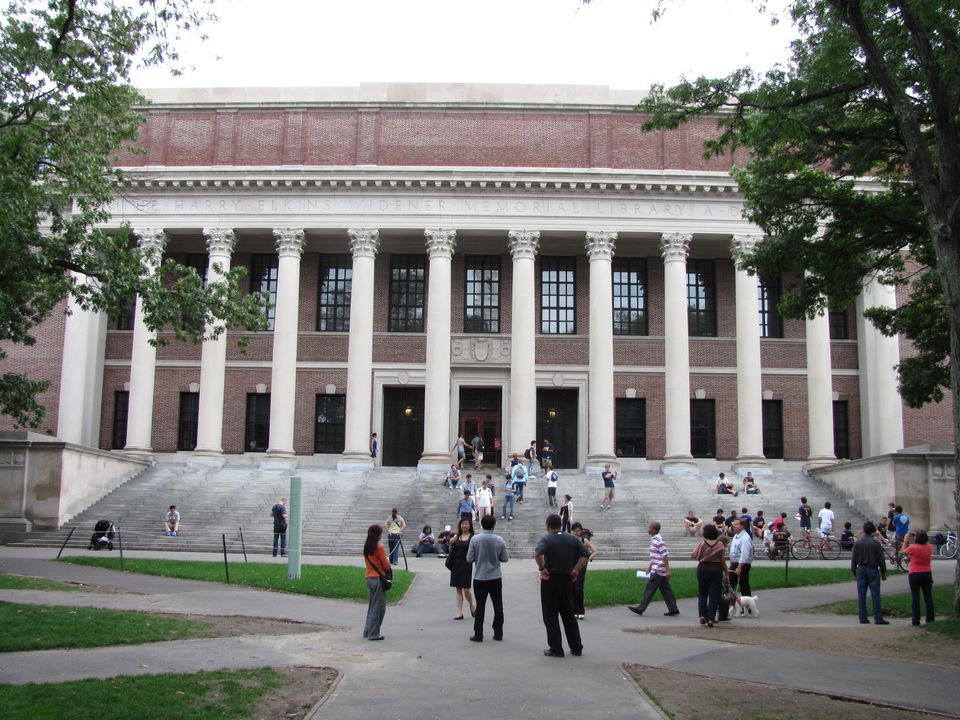