After mounting pressure from District of Columbia officials and local voting rights activists, the White House has affixed the city's "Taxation Without Representation" license plates on President Obama's limousine.

“President Obama has lived in the District now for four years, and has seen first-hand how patently unfair it is for working families in D.C. to work hard, raise children and pay taxes, without having a vote in Congress,” the White House said in a statement earlier this week.

"I appreciate this symbolic but important gesture," said D.C. "shadow senator" Paul Strauss -- a longtime statehood advocate who is elected to a position that has no official role in Congress. "I am pleased that he has made this small but significant 'installment payment' on the pledge he made to me and the residents of the District of Columbia."

D.C. Council Chairman Phil Mendelson and Councilwoman Mary Cheh, both Democrats, went to the White House a little over a week ago to present the Obama administration with a set of "Taxation Without Representation" license plates. The full council had passed a resolution calling on the White House to use the plates to help raise the visibility of D.C.'s lack of representation.

Although residents in the nation's capital can vote for president and for local officials, they lack full and equal representation in Congress, with non-voting delegate Eleanor Holmes Norton (D) in the House and Strauss in the Senate.

“Attaching these plates to the presidential vehicles demonstrates the president’s commitment to the principle of full representation for the people of the District of Columbia and his willingness to fight for voting rights, Home Rule and budget autonomy for the District,” White House spokesperson Keith Maley said in a statement, as reported by ABC News.

The plates on the president's limo display the number 800-002. 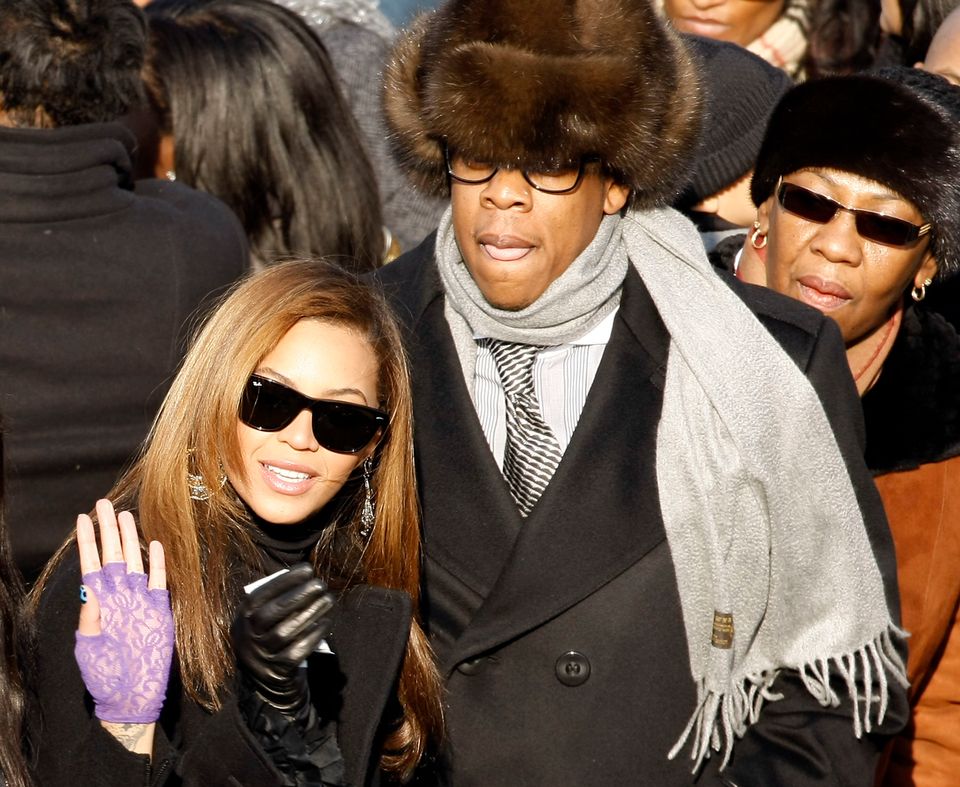 1 / 70
Beyonce, Jay-Z
Beyonce will sing at the <a href="https://www.huffpost.com/entry/inauguration-performers-katy-perry-beyonce_n_2454908?ir=DC">swearing-in ceremony on Monday, Jan. 21</a>. Jay-Z is not scheduled to perform. This photo shows the two during President Obama's first Inauguration in 2009.
Getty Images