Is Obama macho enough for Latinos?

The Romney campaign told Buzzfeed Monday President Obama’s biggest problem with Latino voters is that they view him as a “weak leader,” and his uninspired performance at the first debate with his conservative opponent this month helped solidify that impression.

To explain Obama’s narrowing lead in the key state of Florida, according to a poll released over the weekend by The Miami Herald and Florida International University, Romney aides provided this cultural analysis, as paraphrased by Buzzfeed:

In much of Latino culture, they explained, political leaders are expected to demonstrate a macho bravado, and Obama's debate performance last month — with his verbal pauses, downward gaze, and weak defense of his own record — seemed to exacerbate the incumbent's perception problem.

It’s not clear whether the Romney aides, who BuzzFeed did not identify, actually used the word “macho,” or if the web publication freely interpreted the aides’ explanation. Either way, Rep. Nydia Velázquez (D-N.Y.) pounced on the Romney camp’s comments, calling them “offensive stereotypes of the Hispanic community.”

The interpretation also didn’t impress Ana Navarro, a conservative strategist who has criticized Romney for his positions on immigration:

Romney and Obama Camps fighting over quien es mas macho. Macho not 1st word that comes to mind when think of these 2 http://t.co/vM8KZ0RQ

While Latinos have a reputation for machismo, a culturally specific form of sexism, it deserves mention that, unlike the United States, five Latin American countries have elected women presidents: Nicaragua, Costa Rica, Argentina, Chile and Brazil.

And there are other signs that old-school machismo has become increasingly offensive to modern ears. A Spanish bureaucrat resigned from his post this month after saying “Laws are like women, they’re there to be raped.” (The ill-chosen phrase plays off of the double meaning of the word “violar” in Spanish, which means both “violate” and “rape.”)

Whether or not the Romney team’s machismo analysis is accurate, there’s no denying that Obama took a dive in polls of Latino voters after his less-than-aggressive debate performance. The Latino Decisions weekly national tracking poll of Latino voters showed that Obama dropped to 67 percent from 72, while Romney jumped from 20 percent to 23.

Romney may need a bigger bump than that, however. Demographics are changing in swing states like Florida, Nevada and Colorado. Romney’s poor performance among Latinos may undermine his efforts to win the swing states he needs to come out on top in November’s election. As The Huffington Post's Janell Ross reports:

If Obama carries Florida and all the other states that polls and prognosticators widely predict that he will, Obama will only need four more electoral college votes and one state to hold the White House, said Manzano, a senior analyst at Latino Decisions. If Romney carries Florida, he will sit 50 votes and several states away from claiming the Oval Office. 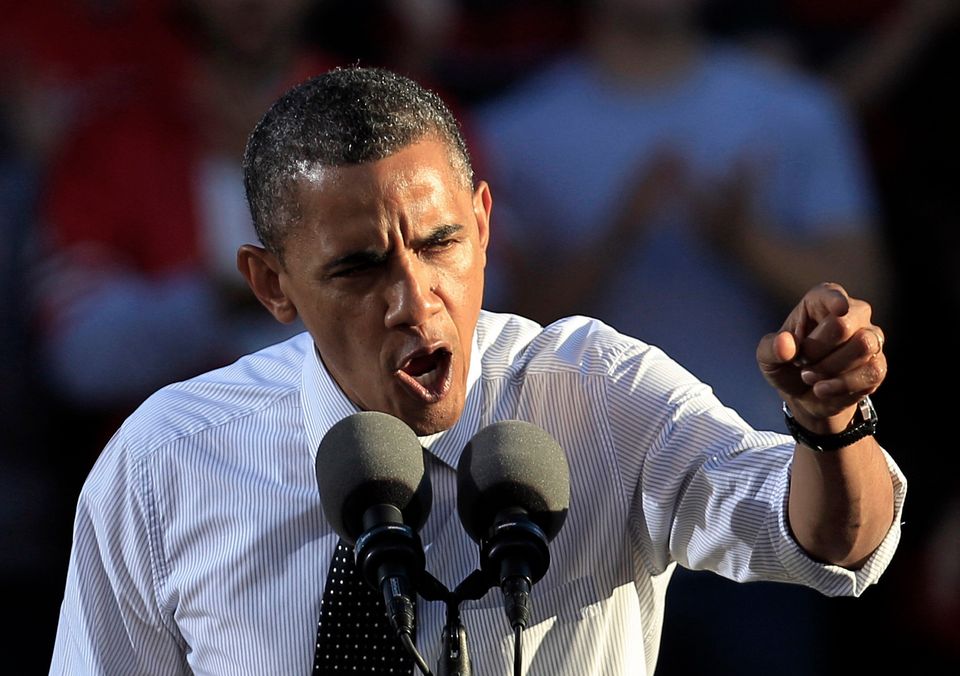 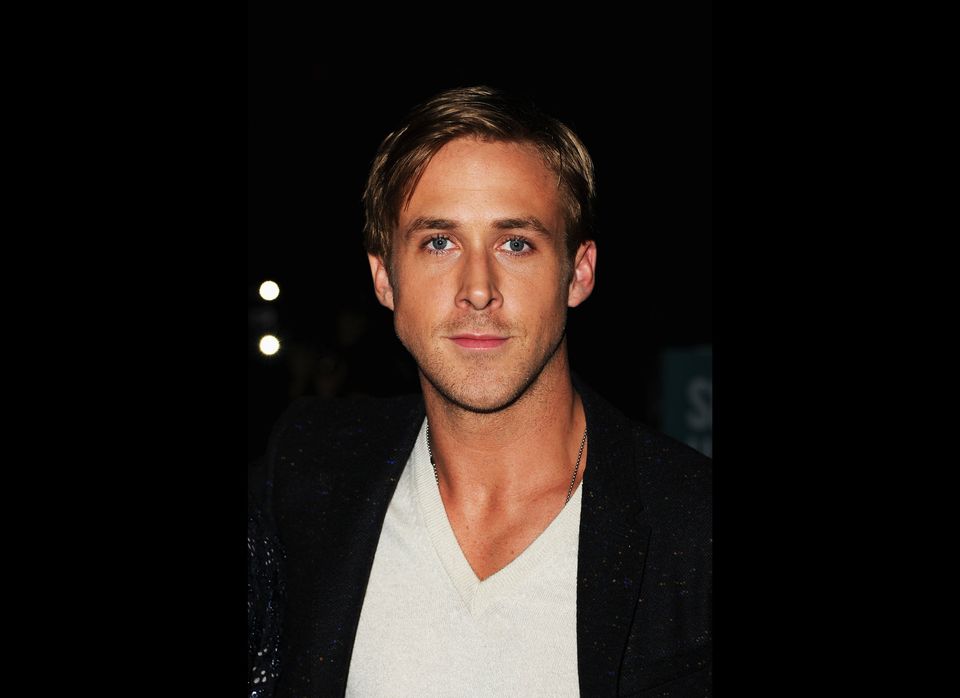 1 / 6
Ryan Goseling
The almighty Ryan Goseling -- <a href="http://dlisted.com/2011/08/22/we-get-it-ryan-gosling-we-get-it" target="_hplink">breaking up fights and saving people left and right </a>-- is one ballsy dude. But he's also <a href="http://fuckyeahryangosling.tumblr.com/" target="_hplink">the current poster boy of the sensitive macho</a>, the one who's heart and soul are as stirring as his quick and decisive actions.
Getty