President Obama... I have to ask, why isn't Bernie Madoff behind bars? 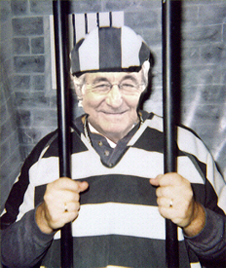 I hate to admit it, but I've got this sinking feeling that the Obama Administration doesn't understand the optics of how the market looks to average Americans.

It starts with Bernie Madoff. He's a criminal. He's a fraudster. He's a con-man. His sons have as much as said so. But despite a $50 billion dollar fraud, he's living in his lovely NY Apartment -- under what has been called ""a kind of gilded penthouse incarceration."

The Fed's didn't have to let that happen. But, despite the idea that this isn't going to be an era of politics as usual, there's been not a single person put in prison from the shocking array of con men and fraudsters that have been exposed in recent weeks.

Meanwhile, Obama's housing bailout has the media talking about holding "irresponsible" homeowners responsible for taking on loans they couldn't afford. Let me get this straight, average Americans went to get a mortgage, filed papers with their income and assets, and were give sub-prime loans that ballooned and left them unable to pay their bills.

Explain to me how working class folks were supposed to know that they couldn't afford the mortgages that the banks approved them for. Isn't that the whole purpose of the mortgage review process?

So, lets re-cap. Madoff. Crook. Keeps his house, ok, he's got security guards, but guess who's paying for them, and for the monthly mortgage on the apartment, well, the folks he stole from are paying to keep him comfortable. That's just wrong.

Meanwhile, the folks who strove to become homeowners, only to find that mortgage companies sold them loans that exploded in their hands, and forced them in to default, well they're now out on the street.

There's lots of hand wringing about why the market is doing so badly. Yet Madoff, R. Allen Stanford, Marcus Schrenker and a long list of other equally scammy fraudsters who've manipulated the market are all being treated as white-collar criminals. Wall Street is a marketplace that requires investors to trust that there is fundamental honesty in the way everyone participates. Treating the largest criminals and con men better than a guy who robs the corner newspaper stand reminds people trying to keep their homes that the game is rigged.

Until the Federal Government comes down on all of them with a hammer, puts them behind bars, seizes their assets, and looks to make investors whole, the average investor isn't going to be able to tell the difference between the legitimate market and the increasingly large number of stock scammers who've created Ponzi schemes and ruined the lives of mom-and-pop investors whose life savings are now wiped out.

His smarmy grinning face, clearly remorseless and unbothered by the financial fire-storm he's unleashed. It seems like little more than the tip of the iceberg. He ends up representing Lehman Brothers Chief Executive Richard Fuld, who sold his $14mil house to his wife for $100 to avoid potential judgments.

The Justice Department should act. Swiftly -- and visibly -- to jail and prosecute those that have undermined our national faith in the stock market with bare-naked greed and criminal enterprises. In the case of Madoff, there is little doubt that many individuals knew that $50 billion dollars worth of stock transactions never took place. The prosecution should reach far and wide. The Justice department should take a hard look at the SEC, which based on its far too chummy relationship with Madoff and his family seemed to turn a blind eye to legitimate concerns raised about the Madoff organization. The fact that Madoff essentially was brought down by the market, not any investigation is deeply troubling on its face. Had the market not turned, the Madoff scam would have continued unabated.

Restoring faith in the market will require holding criminals who've undermined the market responsible. Anything less will leave average American's faith shaken, and the markets without the participation of the retail investor.

Barack, ask the Justice Department to get busy here. In order to restore faith in the financial system, there needs to be some accountability and penalty for those that break the law. Slow motion justice sends the wrong message in the Madoff case. 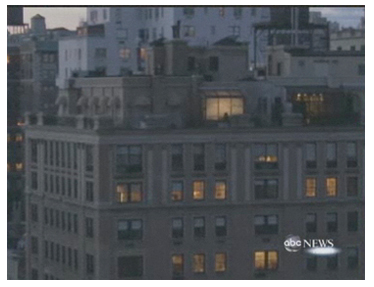 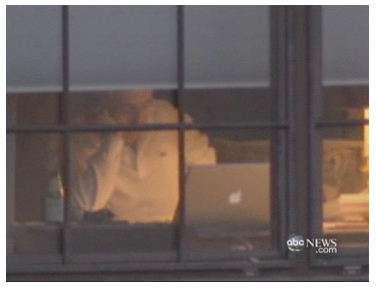