The monument would designate a sliver of green space and part of the surrounding Greenwich Village neighborhood in New York City as the birthplace of America’s modern gay liberation movement, the Post said, without citing a source. The White House did not immediately respond to a request for comment.

The events of late June and early July 1969 marked a turning point for gay rights, when gay people in New York City took a stand against police harassment.

The Stonewall riots refer to a week of violent clashes on Christopher Street in Greenwich Village between patrons of a gay bar called the Stonewall Inn and police who had periodically raided the bar, arresting gays under morals laws of the era.

The crackdown was also tied up in a dispute between the Mafia, which owned the bar, and corrupt police officers seeking payoffs for protection. But it unleashed a year of protests culminating with the first gay pride parade in 1970.

U.S. Representative Jerrold Nadler, a New York Democrat whose district includes the Stonewall, is inviting people to a public meeting set for Monday to discuss the proposal with Secretary of the Interior Sally Jewell and National Park Service Director Jonathan Jarvis.

The proposal would "designate a new unit of the National Park System dedicated to the history of the Stonewall uprising that inspired the modern Lesbian, Gay, Bisexual, and Transgender (LGBT) civil rights movement in America," according to Nadler's website.

Lacking an act of Congress, the monument could be established through an executive order. Obama has issued several orders creating monuments.

"The Stonewall uprising became the major catalyst for change in the self-awareness of the LGBT community, as well as in the perception and acceptance of LGBT individuals within the United States, and now represents to the nation and the world the struggle for LGBT civil rights," Nadler's bill says.

(Reporting by Mohammad Zargham and Roberta Rampton in Washington and Daniel Trotta in New York; Editing by Eric Walsh and Dan Grebler) 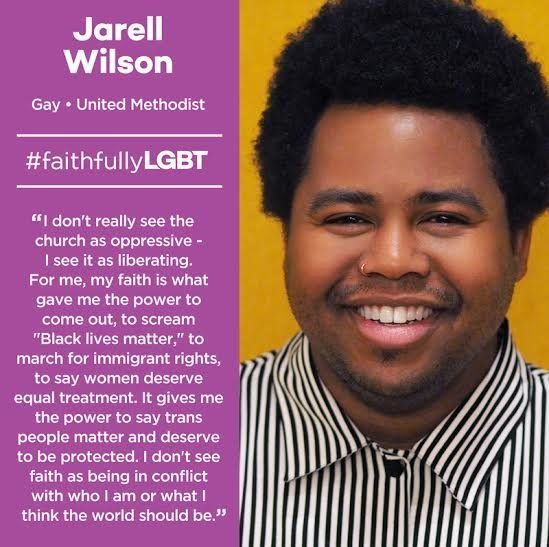