WASHINGTON, Dec 5 (Reuters) - President Barack Obama said on Thursday he intends to propose National Security Agency reforms to reassure Americans that their privacy is not being violated by the agency.

"Part of what we're trying to do over the next month or so is, having done an independent review and brought a whole bunch of folks, civil libertarians and lawyers and others to examine what's being done, I'll be proposing some self-restraint on the NSA and to initiate some reforms that can give people more confidence," Obama said in an interview on the MSNBC television program "Hardball with Chris Matthews."

A steady drip of revelations of NSA snooping has raised widespread concern about the reach of the agency's operations and its ability to pry into the affairs of private individuals as well as the communications of foreign leaders.

In the most recent such news, the Washington Post reported this week that the agency gathers nearly 5 billion records a day on the location of mobile telephones worldwide, including those of some Americans. The information comes from documents made public by former NSA contractor Edward Snowden.

Obama said he would not comment on details of NSA programs, but that while revelations of the agency's activities have raised legitimate concerns, some aspects have been exaggerated.

"Some of it has also been highly sensationalized and has been painted in a way that's not accurate," he said.

Some surveillance is necessary to prevent terrorist attacks on U.S. soil, but the agency's activities are constrained in the United States, Obama said. 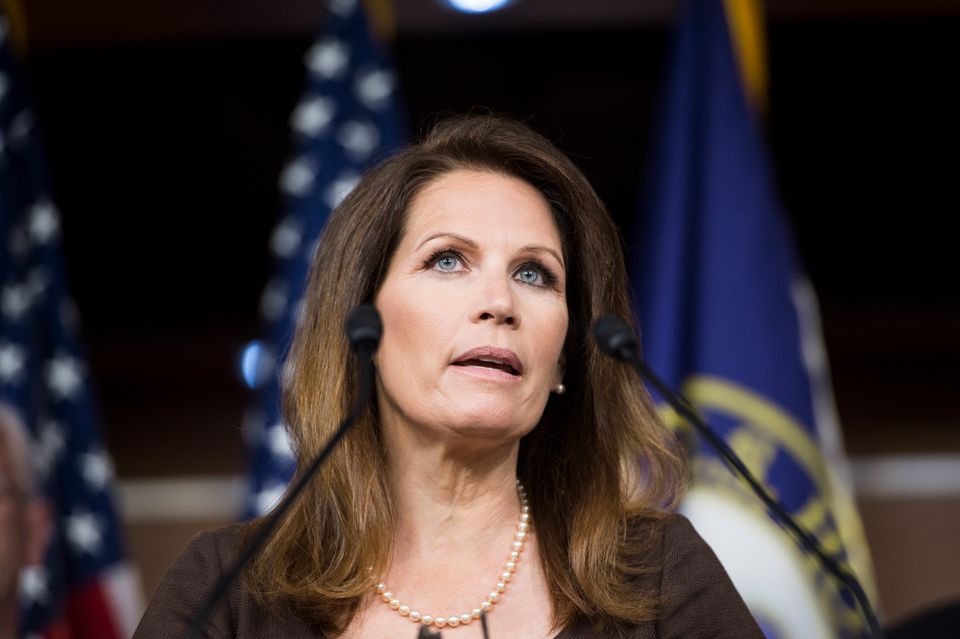