WASHINGTON -- President Barack Obama has declared a major disaster in Oklahoma as the state recovers from a massive tornado that ripped through the Oklahoma City suburbs Monday, killing dozens and flattening entire neighborhoods.

Obama has ordered federal aid to supplement state and local recovery efforts. Individuals and business owners affected by the disaster may apply for federal grants for temporary housing and home repairs, low-cost loans to cover uninsured property losses and other programs.

Below, the full declaration from The White House:

The President today declared a major disaster exists in the State of Oklahoma and ordered Federal aid to supplement state and local recovery efforts in the area affected by severe storms and tornadoes beginning on May 18, 2013, and continuing.

The President's action makes federal funding available to affected individuals in the counties of Cleveland, Lincoln, McClain, Oklahoma, and Pottawatomie.

Assistance can include grants for temporary housing and home repairs, low-cost loans to cover uninsured property losses, and other programs to help individuals and business owners recover from the effects of the disaster.

Federal funding also is available to state and eligible local governments and certain private nonprofit organizations on a cost-sharing basis for emergency work in the counties of Cleveland, Lincoln, McClain, Oklahoma, and Pottawatomie.

FEMA said that damage surveys are continuing in other areas, and more counties and additional forms of assistance may be designated after the assessments are fully completed.

FEMA said that residents and business owners who sustained losses in the designated counties may apply for assistance by registering online at http://www.DisasterAssistance.gov or by calling 1-800-621-FEMA(3362) or 1-800-462-7585 (TTY) for the hearing and speech impaired. The toll-free telephone numbers will operate from 7 a.m. to 10 p.m. (local time) seven days a week until further notice. 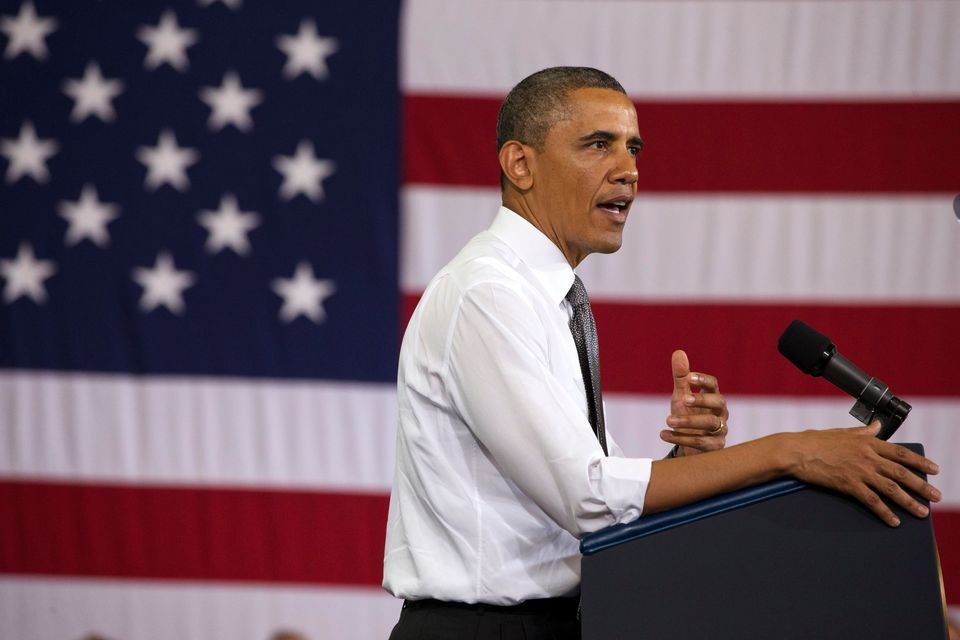