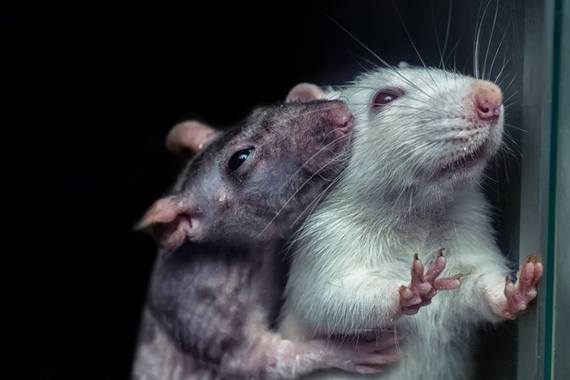 The Obama administration just announced new plans to tackle the increasing epidemic of heroin and prescription drug abuse, which includes allocating an additional $116 million budget. The announcement came on the same day Animal Justice Project USA, and the Taxpayers Protection Alliance released a second report blasting government funding of recreational drug experiments on animals to the tune of $78 million for just ten of countless protocols they had researched.

In coverage posted by The Guardian, Michael Collins from the Drug Policy Alliance questioned where the money was going to come from. I have an idea! Take the grant money spent by the National Institute of Health and the National Institute on Drug Abuse who are busy wasting millions on animal experiments and fund the new programs, which are human-centric! 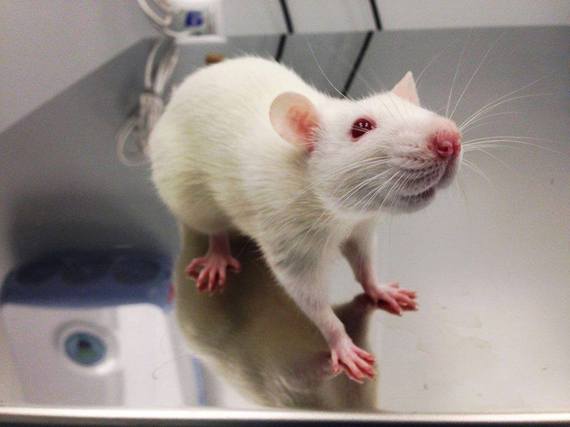 The report called Deadly Doses, details some horrendously cruel experiments such as $31 million awarded to UCLA over the past twenty-two years by the NIH and the NIDA for studies subjecting animals to various recreational drugs. In one protocol, baby rats were injected directly into their brains with increasing doses of morphine. In another, Caltech was given over $8 million of taxpayers' money to pump mice with nicotine and then burn them on hot plates to see if nicotine had an effect on pain. Scripps Research Institute was funded by the government to the tune of $2.6 million to dose young monkeys with large amounts of alcohol in soft drinks five days a week over a ten month period to see if binge drinking impaired memory and response time. At the University of Mississippi Medical Center, baby rats were addicted to designer drugs like bath salts and flakka. Flakka is often referred to as the "zombie drug," an infamous street drug that has a frightening and violent effect on people. I can't imagine it's horrific impact on tiny, vulnerable creatures that have no idea what is going on.

The report goes on to detail that these examples are just a few of "thousands of taxpayer-funded drug addiction experiments carried out on animals by government agencies such as the National Institute of Health and the National Institute on Drug Abuse." Animal experiments are still a subject that is shrouded in secrecy and extremely controversial, so much so that coverage is scarce in mainstream media. The scientific community engaged in animal research has done a very good job at ensuring the general public believes that the choice is either a mouse or their child. Meaningful dialogue around this subject is rare, but we must address this, not just for the sake of the animals but also for the people who are suffering without end in sight because we insist on retaining a model of research that has no place in modern society. Give the $78 million plus to rehab centers and drug rehabilitation programs, or use the money to fund education, medical coverage or build jobs. Only in that way will you ease the need for humans to find an escape from the hopelessness they feel in their lives that leads to drug abuse.