One of the most interesting parts of Reddit "Ask Me Anything" threads is that you can see which questions the community most wants answered.

Users pledge their support on questions with an up vote, each worth one point. When Barack Obama participated in his Reddit AMA on Wednesday, he did answer many of the top-voted questions, but by responding to only 10 questions, he also left plenty of popular ones unanswered.

Newark Mayor Cory Booker slammed the drug war during his AMA on Reddit in July. Obama apparently chose to avoid the subject matter, despite the question's overwhelming popularity.

(Scroll down for the 10 most popular issues Obama avoided)

It was asked in many different ways, and it was easily the top-asked about issue throughout the thread. Questions about marijuana and the drug war included this one with 2,013 points (the most voted-up question that he avoided):

Let's skip the marijuana legalization question that'll show up at least 50 times on this page and get to a related issue: After promising that you wouldn't interfere with individual state decisions on medical use of cannabis, how can you justify utilizing federal funds and agencies to shut down dispensaries and arrest people who are legitimately sick?

It's been stated that your favorite television show is The Wire. How do you think the war on drugs has affected America, and would you work to end it?

Isn’t it time to legalize and regulate marijuana in a manner similar to alcohol? If not, please explain why you feel that the continued criminalization of cannabis will achieve the results in the future that it has never achieved in the past?

What are you going to do in your second term to address the failed war on drugs?

All of these appeared among the highest ranked questions left without answers from the president.

Though Obama has managed to frustrate drug policy reformers with his administration's tough crackdown on marijuana, a report earlier this year suggested he'd scale back the drug war if elected to a second term.

The President did answer the most voted-up question, which was "Are you considering increasing funds to the space program?" (2,590 points). Find his response to that, and all of his responses, here.

Below, the other hottest topics, as voted by Reddit, not touched by Obama. 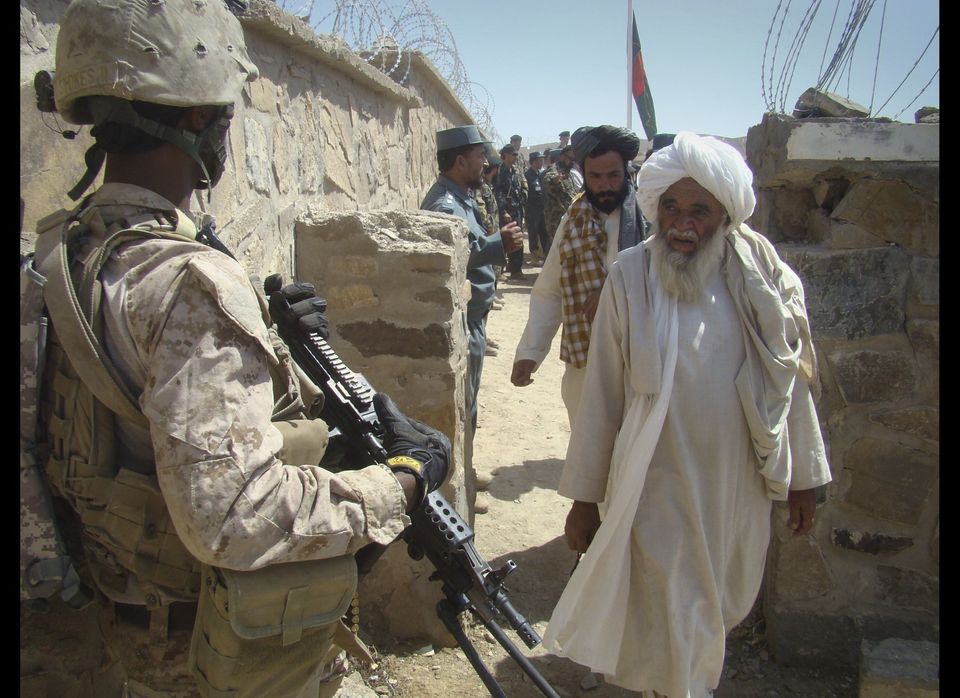