Obama addressed the comments during a taping of "The Tonight Show with Jay Leno."

"I don't know how these guys come up with these ideas," Obama said, according to a press pool report. "These various distinctions about rape don't make too much sense to me, don't make any sense to me.

The president also said that the remarks show that decisions on women's health issues shouldn't be left just to men.

Mourdock ignited controversy when he said that pregnancies resulting from rape are "something that God intended to happen" during the final Indiana Senate debate on Tuesday evening. The president's campaign denounced the remarks earlier Wednesday, calling the comments "outrageous and demeaning to women." 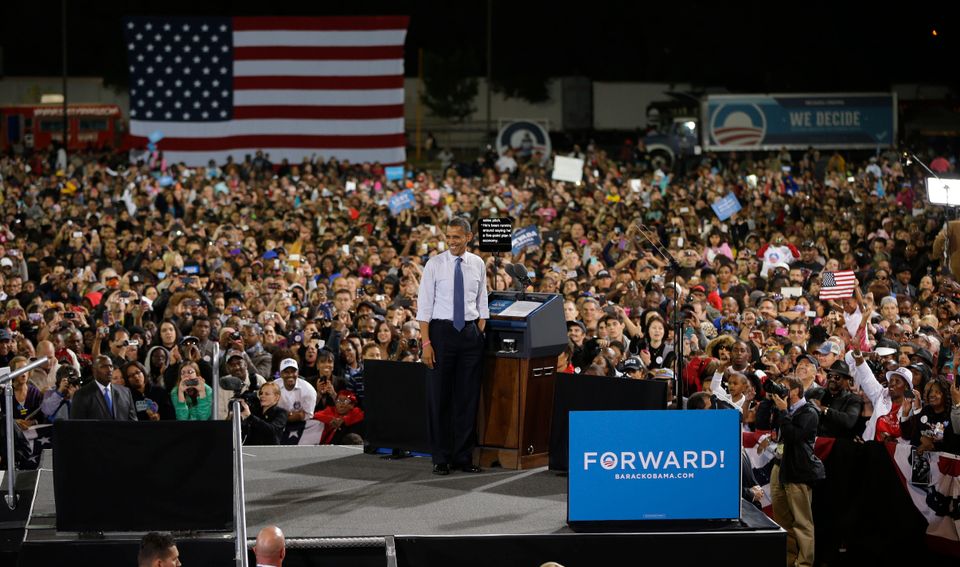