WASHINGTON -- NBC's Savannah Guthrie not only landed a big interview with President Barack Obama ahead of the Super Bowl, she also earned the opportunity to have a beer with the commander in chief on live TV.

Obama noted that the beer was made with honey from Michelle Obama's garden and had been "well-reviewed."

When Guthrie took only a few sips of her beer, Obama joked that she should finish before proceeding with the rest of the interview.

Obama also told Guthrie that he preferred chips and guacamole to wings, saying he was "a fanatic about guac." 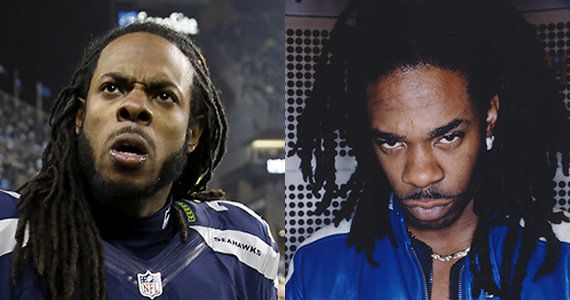