WASHINGTON, March 1 (Reuters) - President Barack Obama on Friday signed an order that starts putting into effect across-the-board budget cuts known as the "sequester" after he and congressional leaders failed to find an alternative budget plan.

The White House released a copy of Obama's directive entitled "Sequestration Order for Fiscal Year 2013." Government agencies will now begin to hack a total of $85 billion from their budgets between Saturday and Oct. 1. 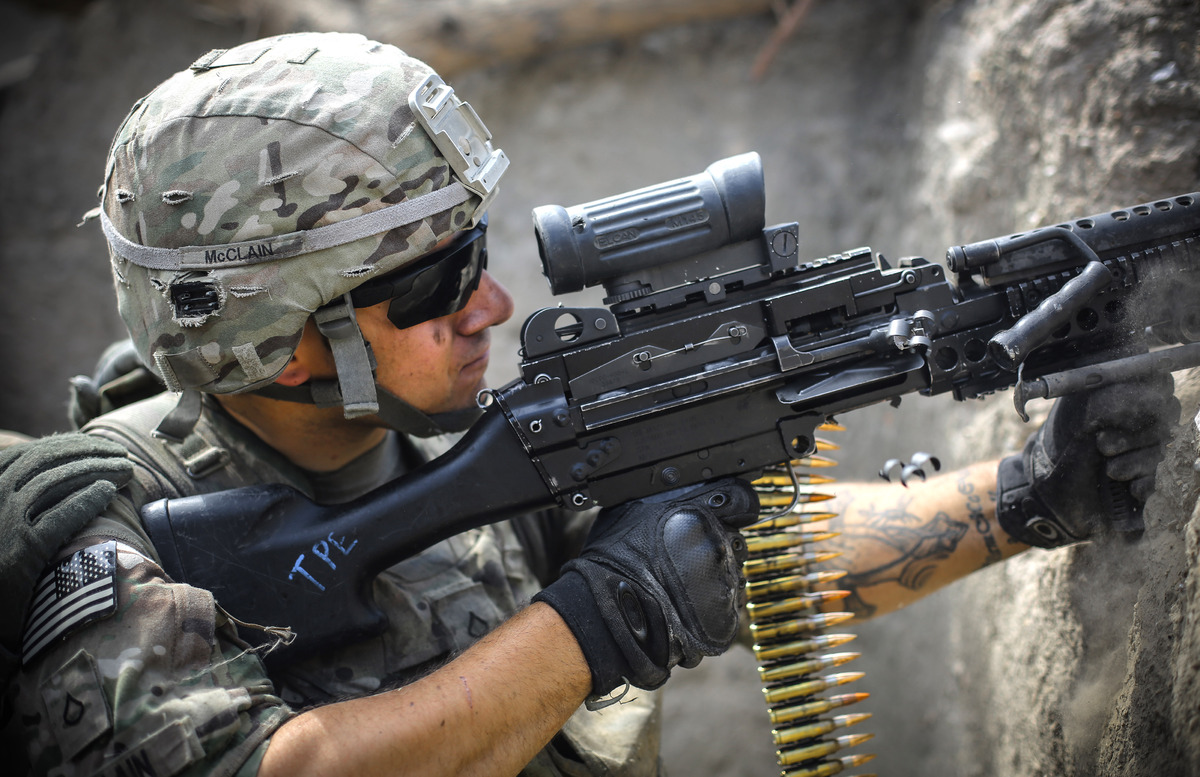 1 / 11
Defense
About half of the sequestration consists of <a href="http://armedservices.house.gov/index.cfm/files/serve?File_id=b276f1fe-4529-4f63-bf10-d26d0444797c" target="_hplink">defense spending cuts</a>, which would "drastically" shrink the military and cancel defense contracts, according to the House Armed Services Committee. (John Cantlie/Getty Images)
Getty Images