The campaign unveiled a new video with a new tagline on Monday morning. The slogan? "Forward."

The "Morning Joe" crew were among the many to notice that the slogan bears more than a passing resemblance to MSNBC's nearly two-year-old branding line, "Lean Forward." 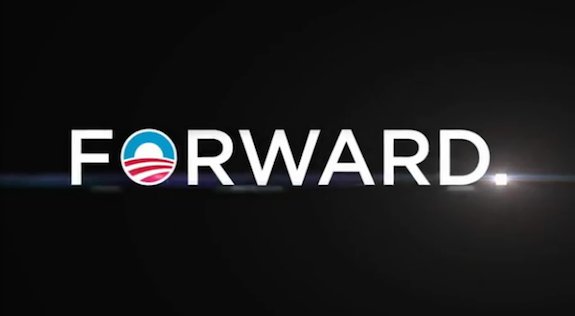 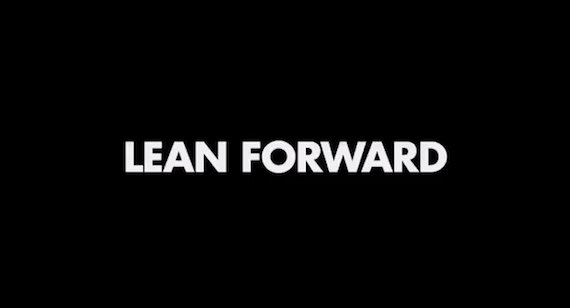