Meanwhile, business owners across the nation who haven’t seen their tax rates budge in the last fours scratched their heads. Some of those “tax cuts” that Obama mentioned weren’t really tax cuts at all. Rather, as The New York Times recently reported, they were incentives. In other words, small businesses had to spend money -- on health insurance, a new employee, or new equipment -- in order to see any savings.

CNN Money also pounced on Obama’s claim, reporting that the majority of Obama's small business provisions were temporary. “If extensions and expansions aren’t double counted, the list comes out to 14 tax breaks, and only five are still around.”

Romney and Obama both made repeated attempts last night to paint their policies as small-business friendly, mentioning the phrase "small business" a combined 29 times. Yet there were some facts about Main Street that they conveniently left out, and which suggest that small firms don't create as many jobs or employ as many Americans as the candidates have said.

Still, as long as voters associate small business interests with the interests of middle-class Americans, candidates will continue to treat small business advocacy like the modern-day equivalent of kissing a baby. 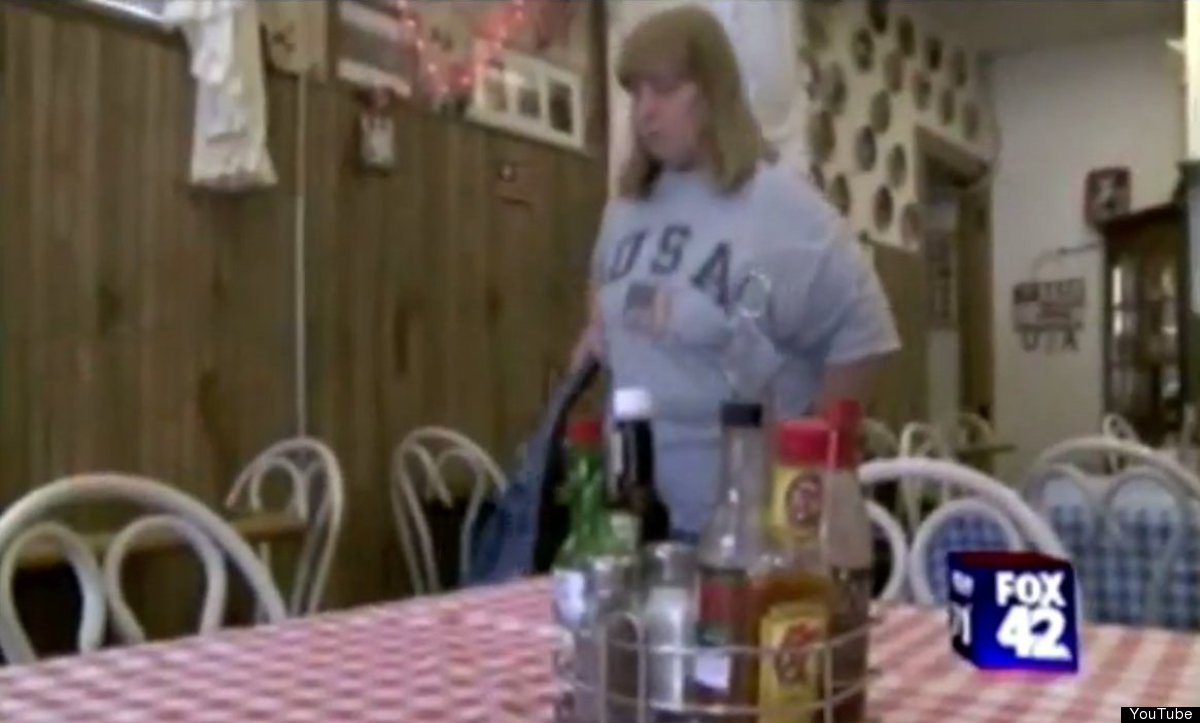