Conservative news site World Net Daily is reporting a brand-new Obama "scandal," one that questions the validity of his social security number. According to the site, Susan Daniels, a 70-year-old private investigator, has filed a suit in Geauga County, Ohio, demanding that President Obama's name be taken off the ballot until his SSN can be validated.

And Daniels, who WND says "has vetted thousands of Social Security Numbers for numerous other clients," is taking the suit very seriously:

To acquire appropriate standing in court, Daniels has gone to the trouble of establishing herself as a valid write-in candidate for president. Before she is through, this 70-something mother of seven, who has been a licensed Ohio PI since 1995, may cause Obama more trouble than the Romney campaign.

Whether Daniels' suit will truly cause Obama trouble remains to be seen, but certainly, ultra-conservative groups and pundits will make as much out of the story as they can.

Which leads us to the next logical question: what other Obama controversies can be pulled out of the clear blue sky? Surely, there are plenty of stones that have been left unturned. After all, there's an election coming; go dirty or go home.

To that end, here are 11 other scandals we think deserve some looking into. 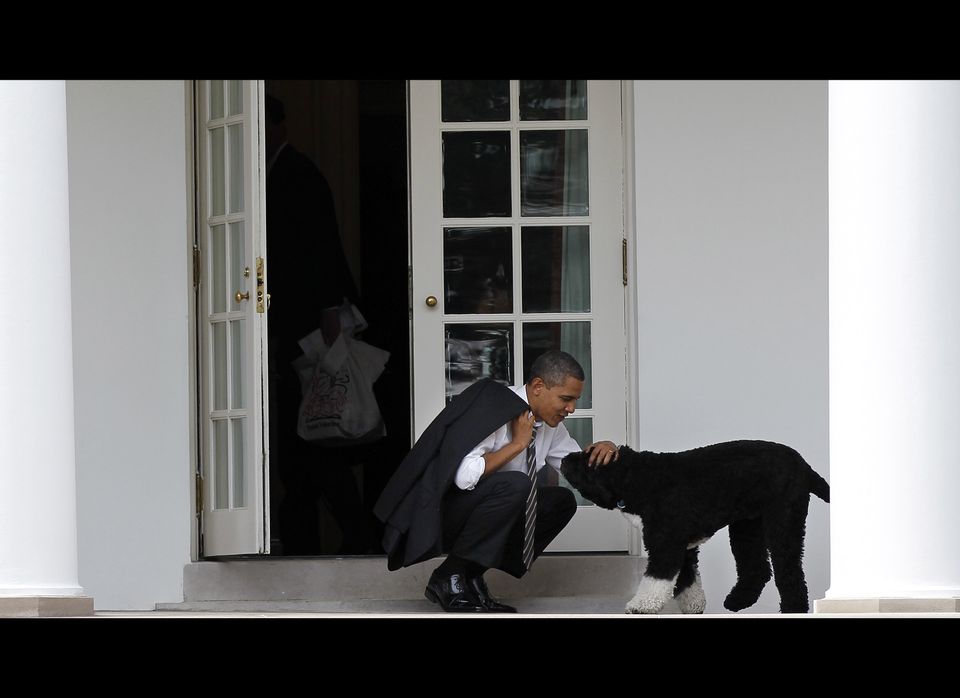 1 / 11
Obama's Dog Bo Not Actually Born In Portugal
Clearly, Obama and his "Portuguese" water dog are co-conspirators in lying about where they're from.
AP