Barack Obama made a light-hearted satellite appearance on Wednesday's "Ellen" from Miami. On the pretaped show Ellen had three big questions for him, how does he feel about his dancing vs. Michelle's, what is going on for Halloween at his house, and how can Obama help get George Clooney on Ellen's show?

Obama also said his kids plan to be an evil fairy (Malia) and a corpse bride (Sasha), but they are too cute to pull either off. Ellen then showed a picture of Obama as a child dressed as a pirate (see photo below video). And he fully supports Clooney coming on her show. 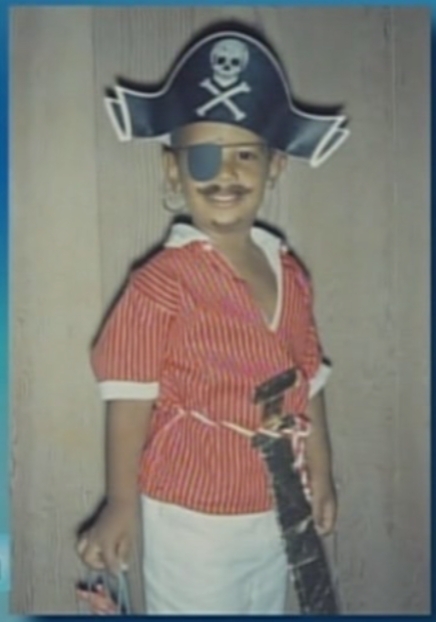