President Barack Obama's image is being used as a target in a dart game at the Otsego County Fair in Morris, New York.

In images provided to HuffPost by fairgoer Abigail Czapsky, Obama is seen on a board alongside stars at a booth for a dart game. See the photos from the fair (story continues below): 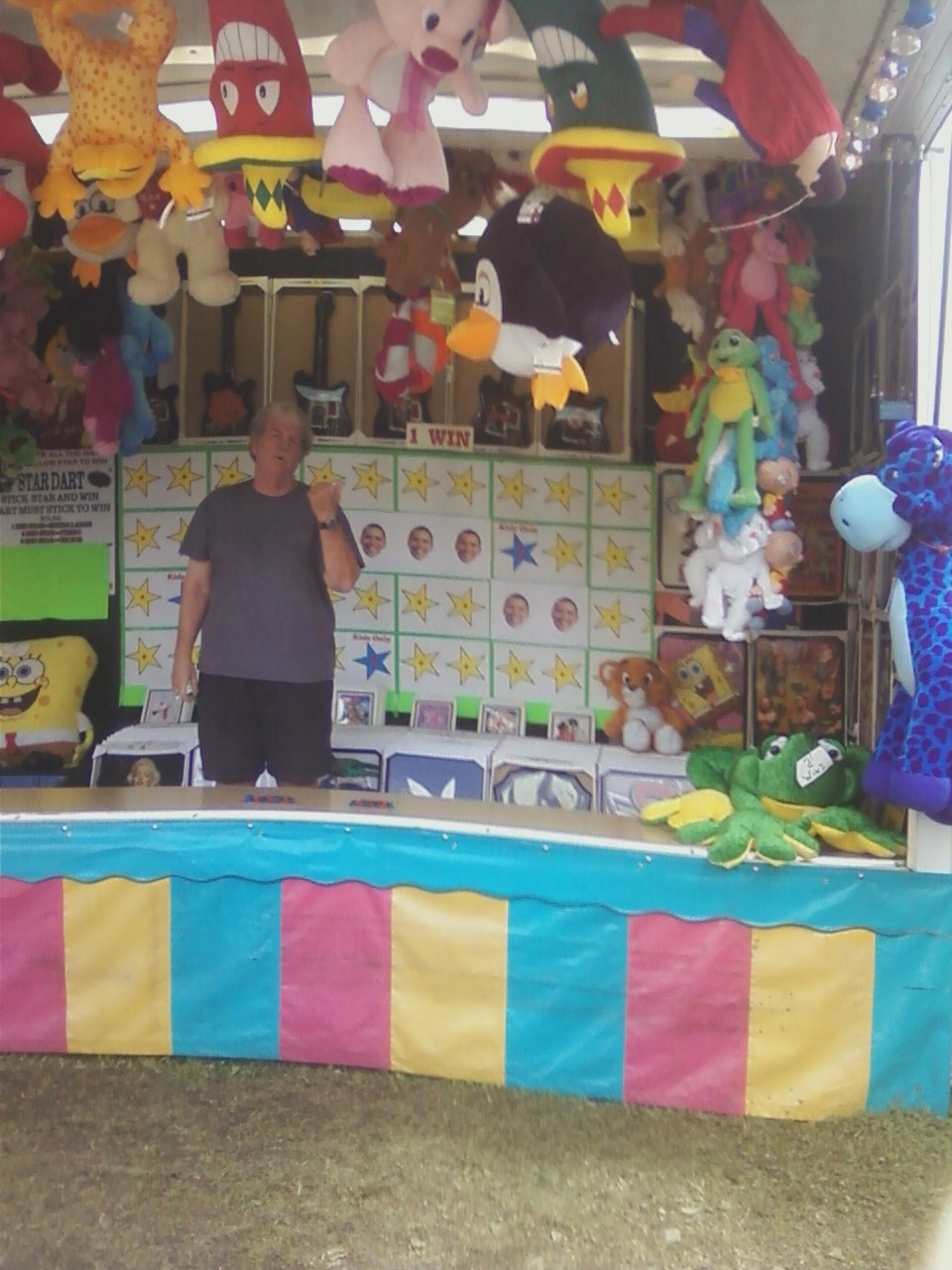 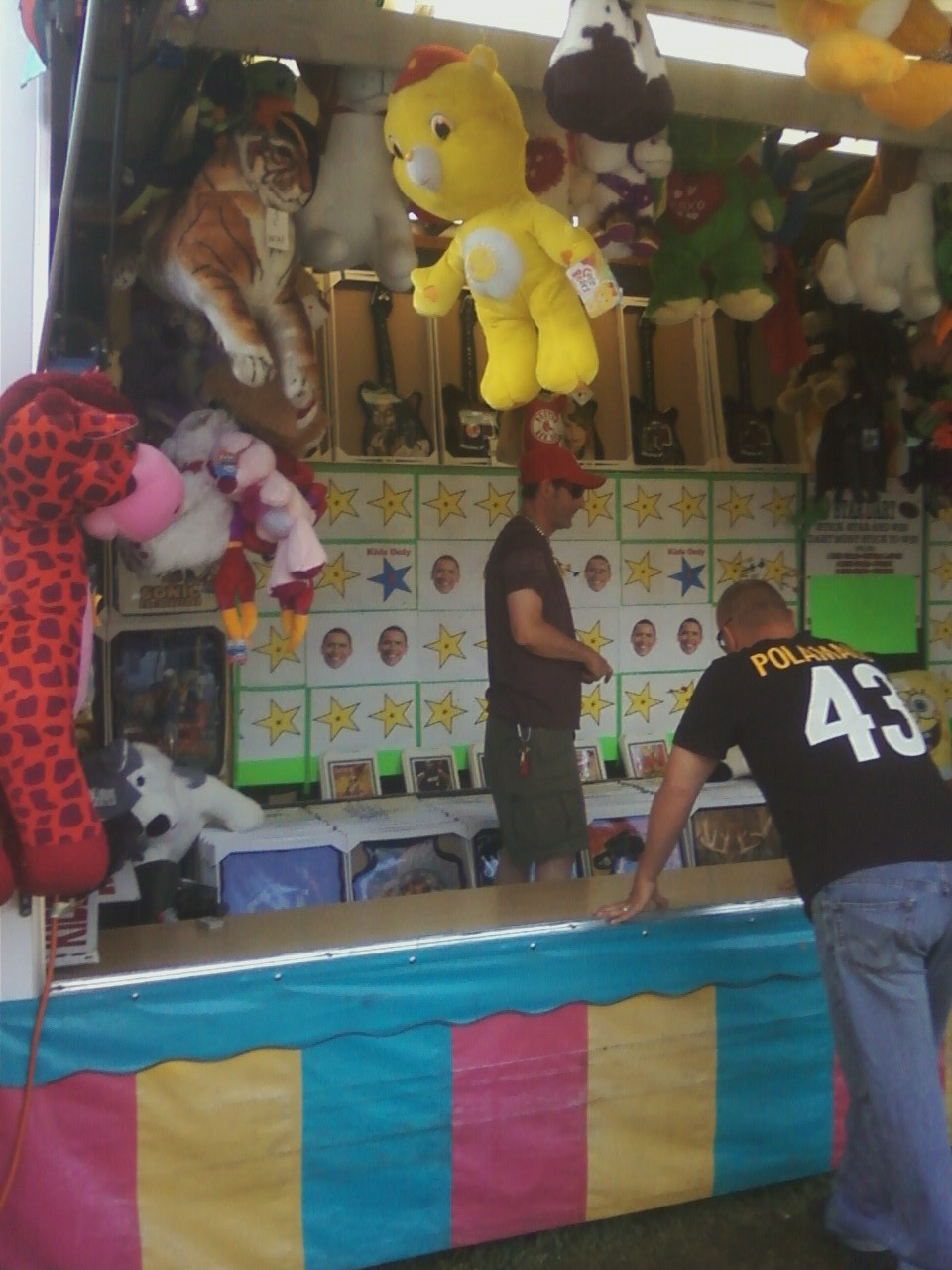 This isn't the first time Obama's likeness has been used as a target at a carnival. In August 2010, the company Goodtime Amusements pulled a carnival game that had players shooting foam darts at an image resembling Obama.

The game, called "Alien Attack," featured a large painted image of a black man wearing a belt buckle with the presidential seal and holding a scroll labeled "Health Bill," according to the Associated Press. Goodtime Amusements' Irvin Good Jr. called the game "a big, big mistake in judgment" that he felt sorry about.

UPDATE: A representative of the fair told HuffPost the images of Obama were removed Friday night.