President Barack Obama pardoned his last turkeys on Wednesday as he participated in the annual Thanksgiving tradition.

In 2009, Obama pardoned two turkeys instead of the usual one and has continued that practice since. This year’s lucky birds are named Tater and Tot. Both are 18 months old and hail from a farm in Iowa.

However, only one turkey was named the “official” presidential turkey and appeared with the president. Tot edged out Tater to win the Twitter vote that determined the official bird.

The turkeys, which weigh about 40 pounds each, started their journey to Washington on Sunday, and fans could track their movements via Twitter.

The Presidential Flock getting fuel and snacks for the final leg of their journey! #DCBound #TurkeyPardon2016 pic.twitter.com/gZszQrkJFm

The president has never really seemed to enjoy the goofy tradition (neither have the first daughters, who were absent this year with Obama’s two nephews joining him instead). In past ceremonies ― and again this year ― Obama made fun of the event. 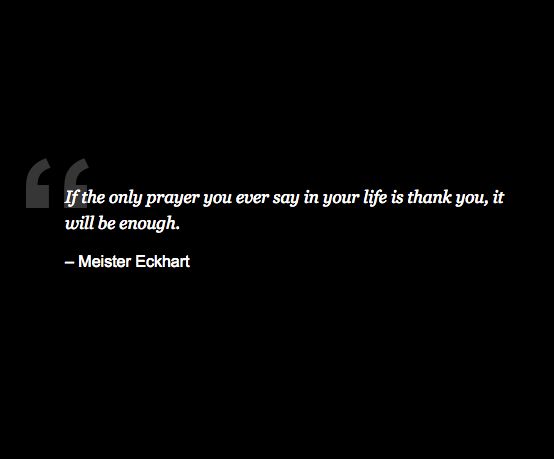