"We are not going to be getting into a military excursion in Ukraine," Obama told KNSD, San Diego's NBC affiliate, in an interview.

"We need do not need to trigger an actual war with Russia," he told KSDK, a St. Louis station owned by Gannett in a separate interview.

Obama, who imposed sanctions on 11 Russian and Ukrainian officials on Monday, said the United States will push diplomatic efforts to bring pressure on Russia to loosen its grip on the Crimea region of southern Ukraine.

"There is a better path, but I think even the Ukrainians would acknowledge that for us to engage Russia militarily would not be appropriate and would not be good for Ukraine either," Obama told KNSD.

The president, who spoke to seven local television stations, said the United States would announce additional sanctions over the next several days.

If Russia fails to respond to international pressure, "in coordination with our European allies, you could expect even more disruptive economic actions that could end up having a significant impact on the Russian economy," he told KSDK. (Reporting by Steve Holland and Mark Felsenthal; Editing by Sandra Maler and Eric Walsh) 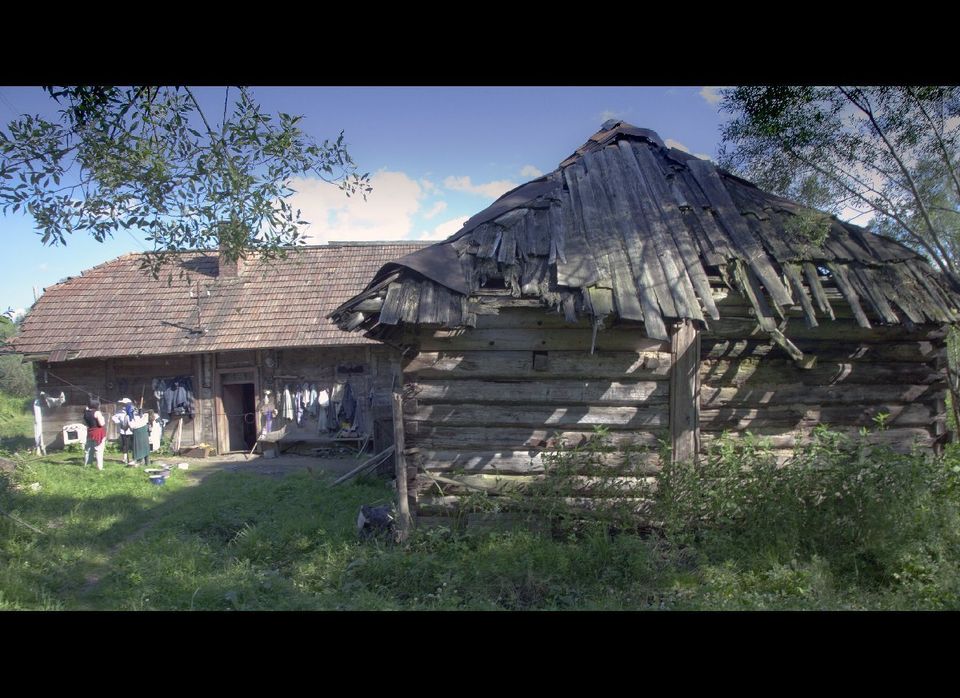 1 / 15
elder's house 1
In the Ukrainian countryside, a village elder lives in a traditional way.