The White House has acknowledged President Barack Obama lived with his uncle, Onyango "Omar" Obama, after previously denying that the two had met.

“The President first met Omar Obama when he moved to Cambridge for law school,” White House spokesman Eric Schultz said, according to the Boston Globe. “The President did stay with him for a brief period of time until his apartment was ready. After that, they saw each other once every few months, but after law school they fell out of touch. The President has not seen him in 20 years, has not spoken with him in 10.”

During a deportation hearing this week, Omar Obama contradicted the earlier White House statement, saying the president came to live with him while attending Harvard Law School.

According to the Globe, initial reports that the president had not met his uncle did not come from Obama himself:

Omar Obama's appearance in court was prompted by a 2011 drunken driving arrest, after which he faced deportation. He was granted permission to stay in the United States.

According to the AP, the president's uncle has lived in the United States since the 1960s.

PHOTO GALLERY
Now and Then: The Obama Family Through The Years

White House Acknowledges Obama Lived With Uncle After Previously Denying They'd Met
Now and Then: The Obama Family Through The Years 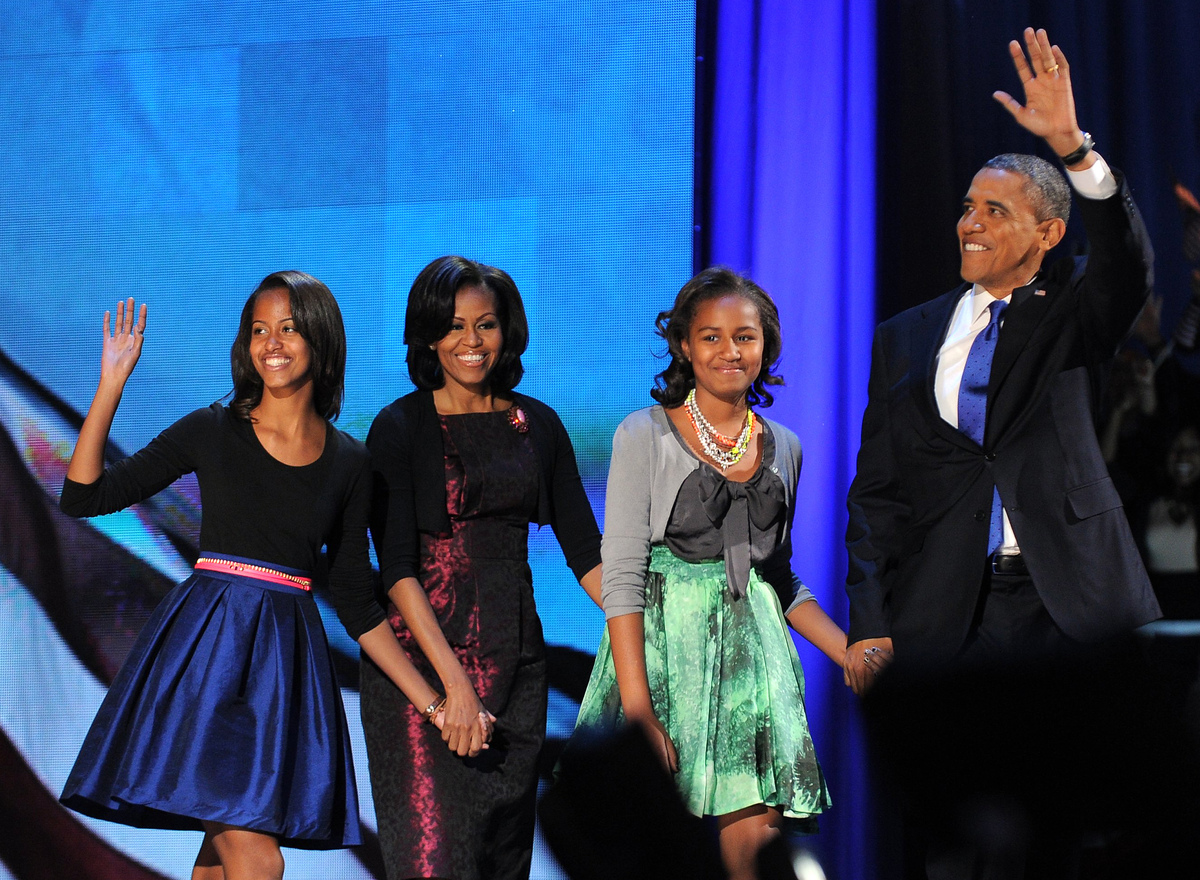