President Barack Obama will visit the Phoenix hospital at the center of the scandal over mismanaged care for veterans, The Arizona Republic and 12 News reported Tuesday.

Obama is planning to visit the Phoenix VA Health Care System on Friday to check on the progress of reform measures implemented last year. He will be accompanied by Veterans Affairs Secretary Bob McDonald.

"During the course of this visit, the President will hear about progress made to improve the VA’s ability to serve veterans in a timely and effective manner, areas where more progress is needed, and further steps that are planned," the White House said in a release about the visit.

The Phoenix VA hospital sparked a national controversy last year when a CNN investigation revealed that dozens of veterans had died while waiting for treatment at the hospital. Follow-up reporting exposed long wait times and botched record-keeping at VA hospitals across the country. Then-Veterans Affairs Secretary Eric Shinseki ultimately resigned in May.

“America has to do right by all who serve under our proud flag,” Obama said of the $16.3 billion bill.

Obama's visit comes two months after he faced criticism for not stopping by the troubled hospital during a January visit to Phoenix to announce his new mortgage premium policy. As The Hill noted, the president's motorcade passed by the facility during that visit. 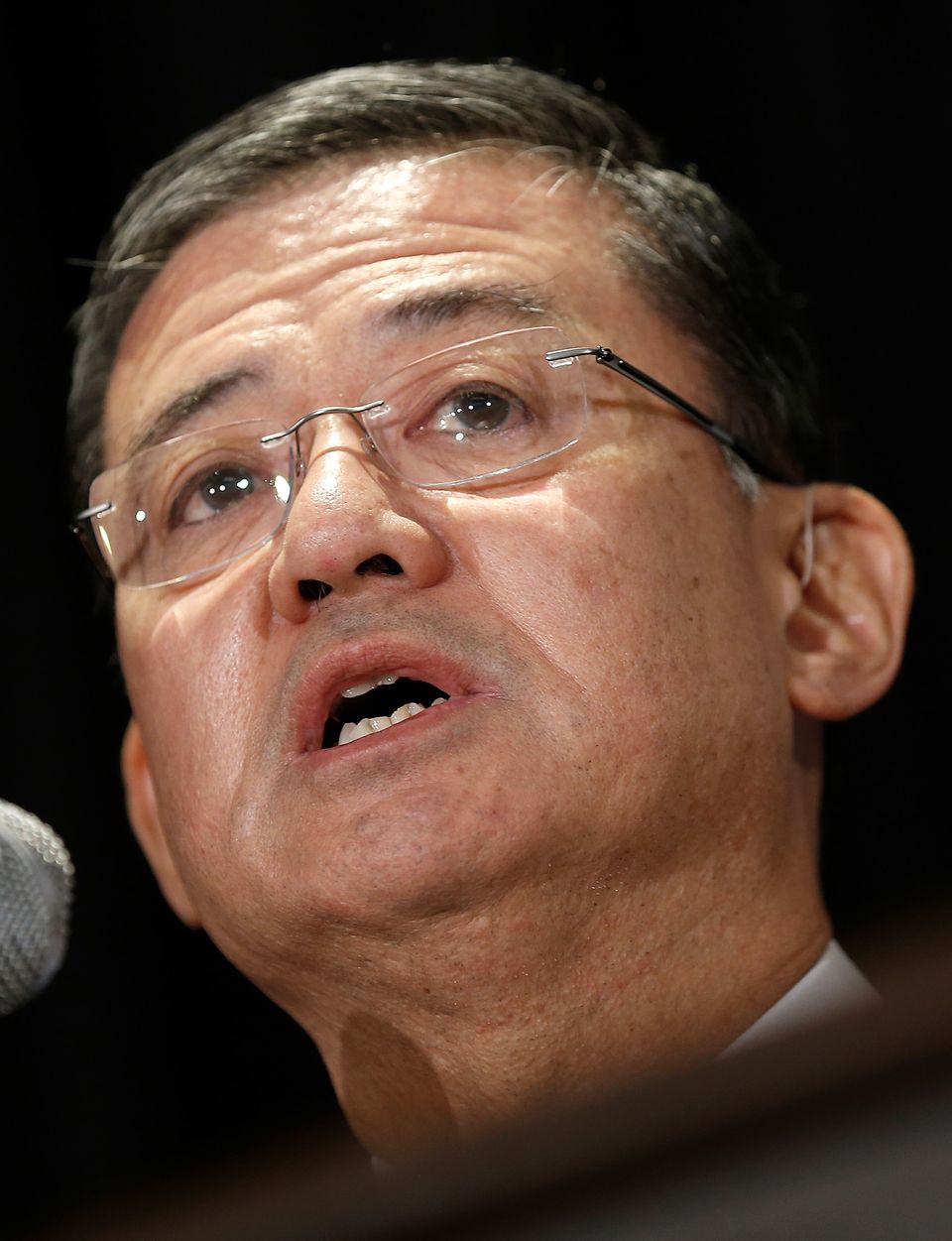