It's pretty obvious that President Obama is welcoming the opportunity to have one last knock-down, drag-out showdown with Senate Republicans. 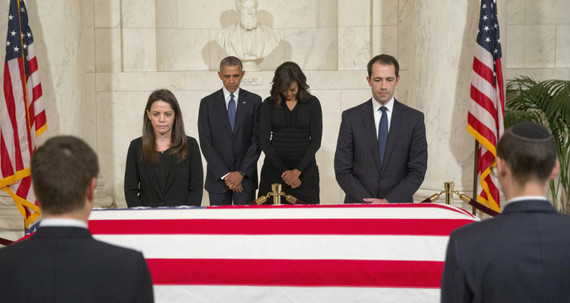 Obama's decision to forego attending the funeral of late Supreme Court Justice Antonin Scalia is a good indicator that the president is ready to rumble. Yes, Obama paid his respects to Scalia on Friday, February 19, but by skipping the funeral, he trolled the hell out of the Senate's Republican majority.

No Obama at the funeral of the man who implied the Bell Curve theory should be applied to college admissions sends a message.

He wants this fight.

And that's good! That's really good. Because Senate Republicans have given him absolutely no reason to play nice with them nor observe the asinine gentility that obfuscates the partisan rancor of that institution. 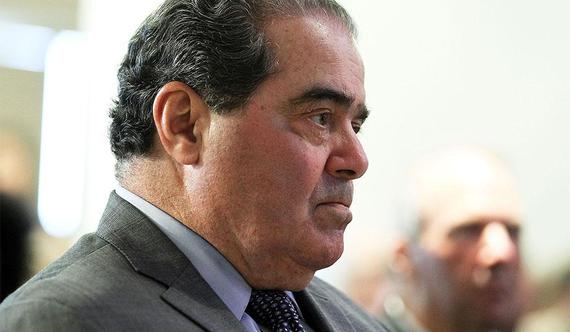 Obama didn't appear to have much of a grasp on the way the legislative game was played in his first term. It's certainly fair to say that at least part of the blame for his problems with Congressional Republicans -- a small part -- lies with those early missteps.

Possibly the biggest miscalculation of the early Obama presidency was not understanding the vein of ethno-nationalist hatred his election had opened on the right wing. It's as if the administration thought that the outpouring of hatred from the general election ravings of Sarah Palin was the end, not the beginning.

We all know better now. 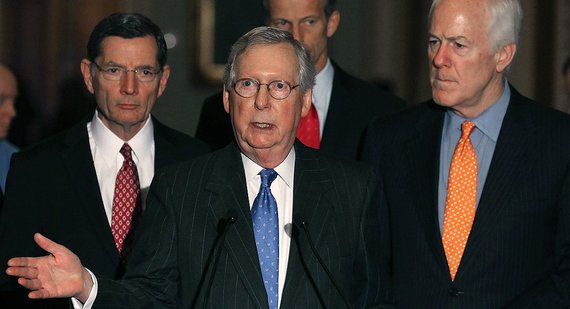 The radically right wing turn of the Republican Party in the past eight years is not solely about Obama -- but it's mostly about him. True, a lot of the shift has its roots in post integration white backlash from the mid to late 1960s. And a lot of the shift has to do with the rise of the religious right in the 1970s and 1980s.

But that's all contextual, and it goes back decades. This GOP, the one we have now, after 2008, and especially 2010, is a direct reaction to the nation's first black president.

That kind of racial hatred and animus isn't going to be deflected by rational appeals to political maturity. It just can't be reasoned with.

The judiciary has been a perfect example of this recalcitrance and its expression in refusing to allow Obama to fulfill his Constitutional duties. The Republican led Senate has simply refused to allow Obama's judicial nominees to go forward. It's led to a federal judiciary with too many vacancies- and this was before Scalia's death.

The right believes Obama is a usurper of the presidency. When the birther movement wasn't able to prove he was unqualified to serve, it fell to the Republican Party's Congressional delegation to just stop the President from governing and fulfilling the duties the Constitution requires of the office.

So now that Obama has the opportunity to replace one of the most arch-conservative jurists in U.S. Supreme Court history with a more liberal justice, he's going for it. 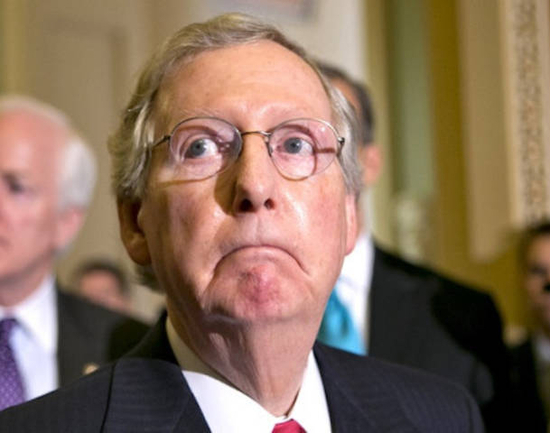 Predictably, the news of Scalia's death hadn't even gotten proper non-Saturday news anchors in the studio before Senate Majority Leader Mitch McConnell released a statement declaring in no uncertain terms that an Obama nominee wouldn't even get a vote. Now a number of GOP Senators have signed on to the idea, publicly pledging to stop any nominee from even reaching committee.

Not 2016 Obama. This Obama understands what's going on with the GOP, and he just doesn't care anymore about the consequences of fighting them. It's game on.

This is going to be great political theater.