Obama is attending the same event Saturday night, and photos from the two occasions show how much he's aged as president: 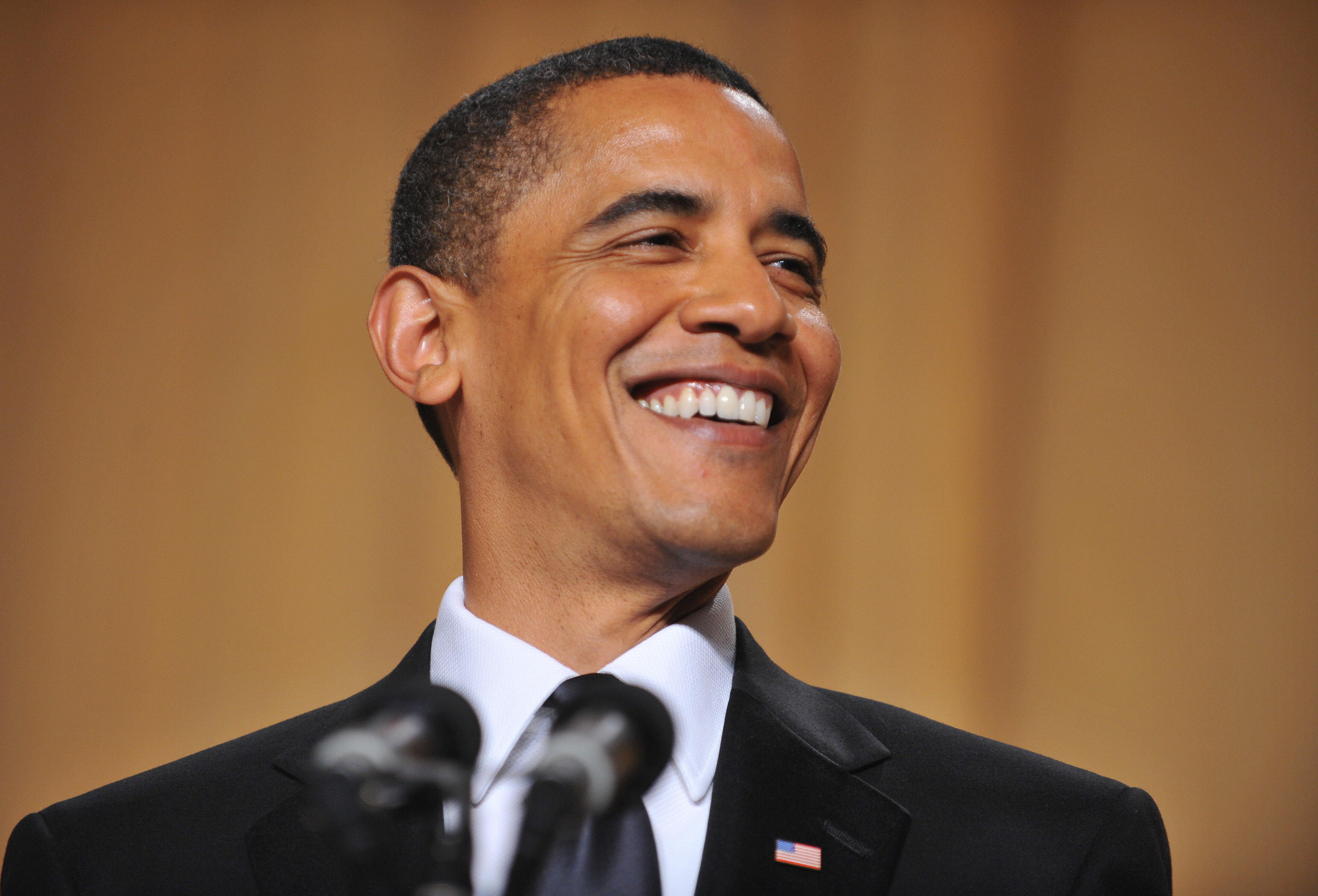 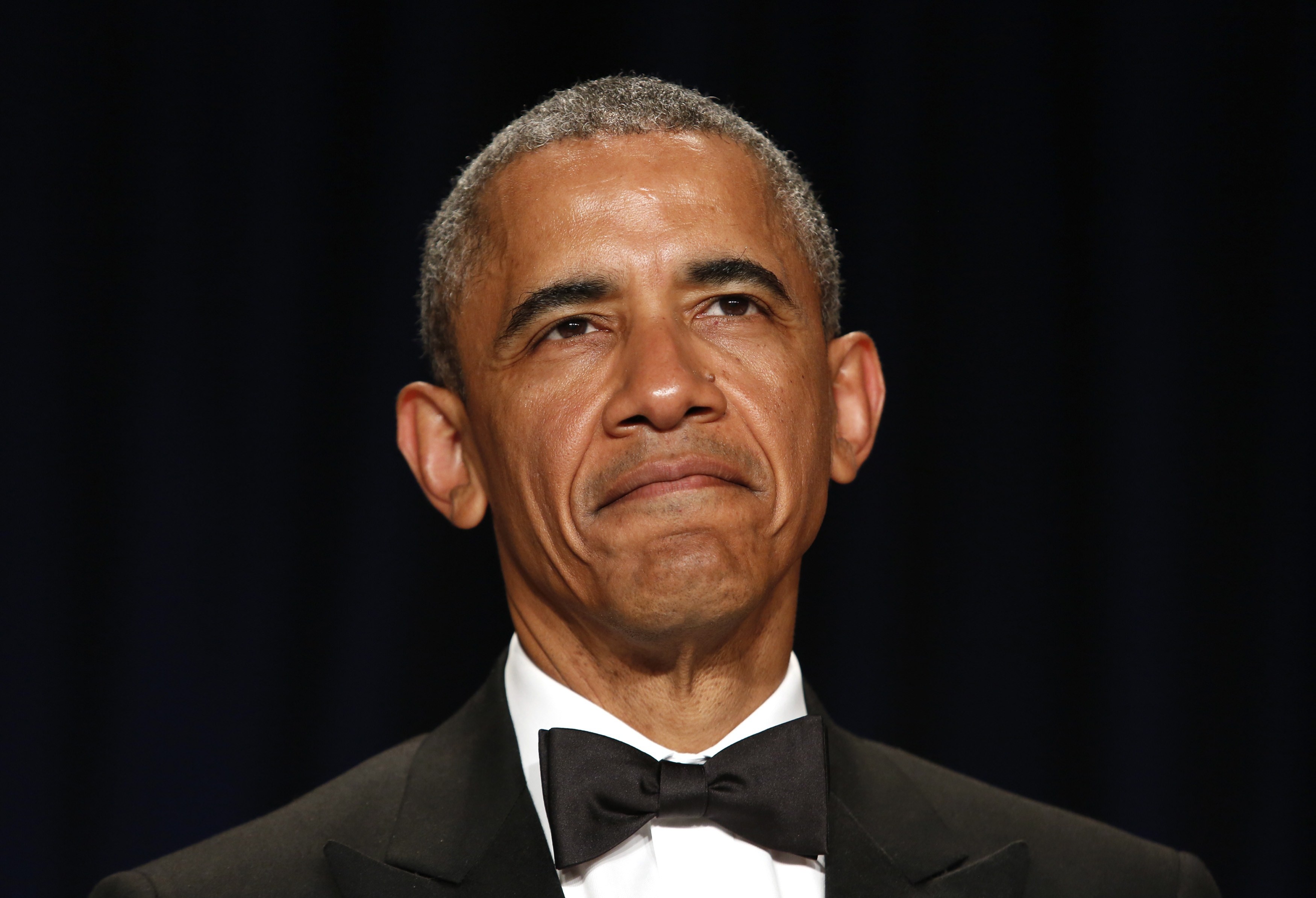 Go here for more on the 2015 White House Correspondents' Dinner.