At the 2013 White House Correspondents' Dinner, President Obama professed that he's looking to shake things up and improve his image in his second term as president. So it was only natural, POTUS said in his speech, to take a cue from his wife... 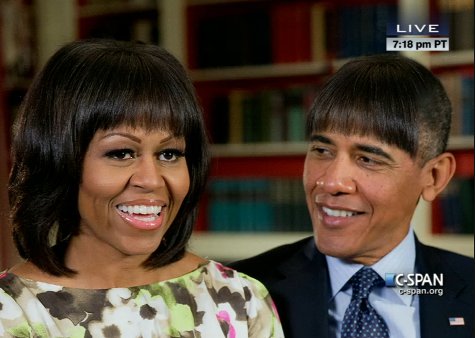 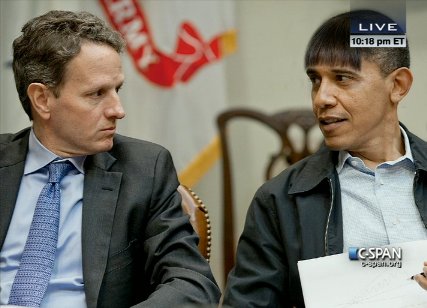